The conversion of the former girls' school, representing New Gothic and national romantic architecture, into a youth centre for creative activities offered an interior with the possibility to combine old spaces and materials without prejudice with new, fresh forms, colours and materials. The building's outside architecture was repaired and lost architectural elements were restored, reinforcing the culturally historic, significant whole in the cityscape. 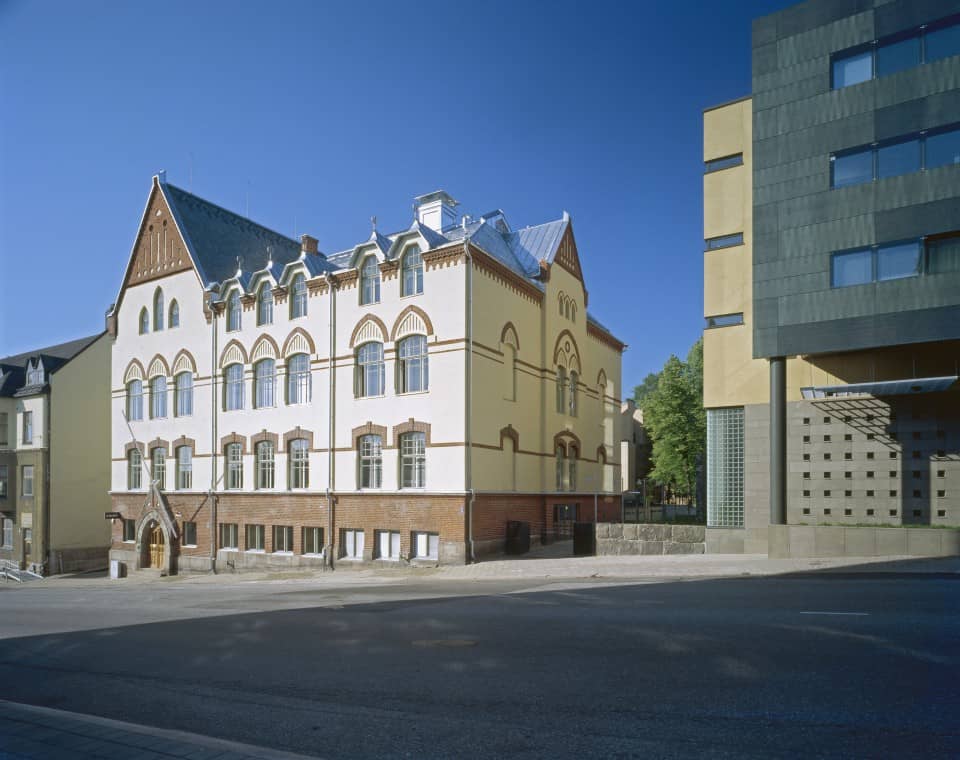 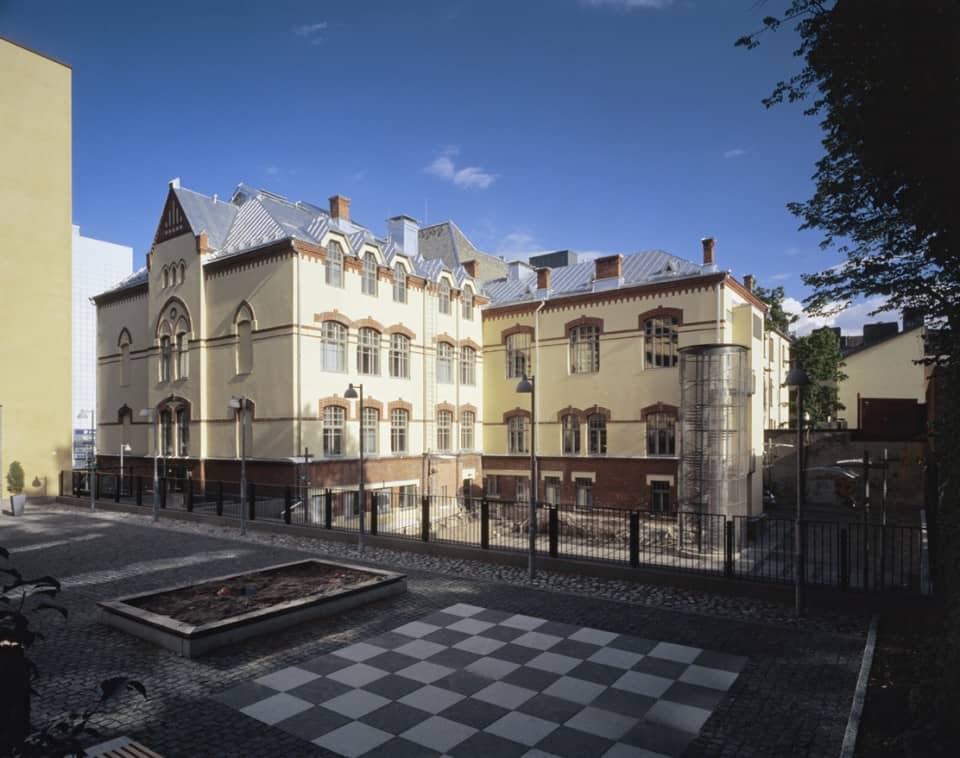 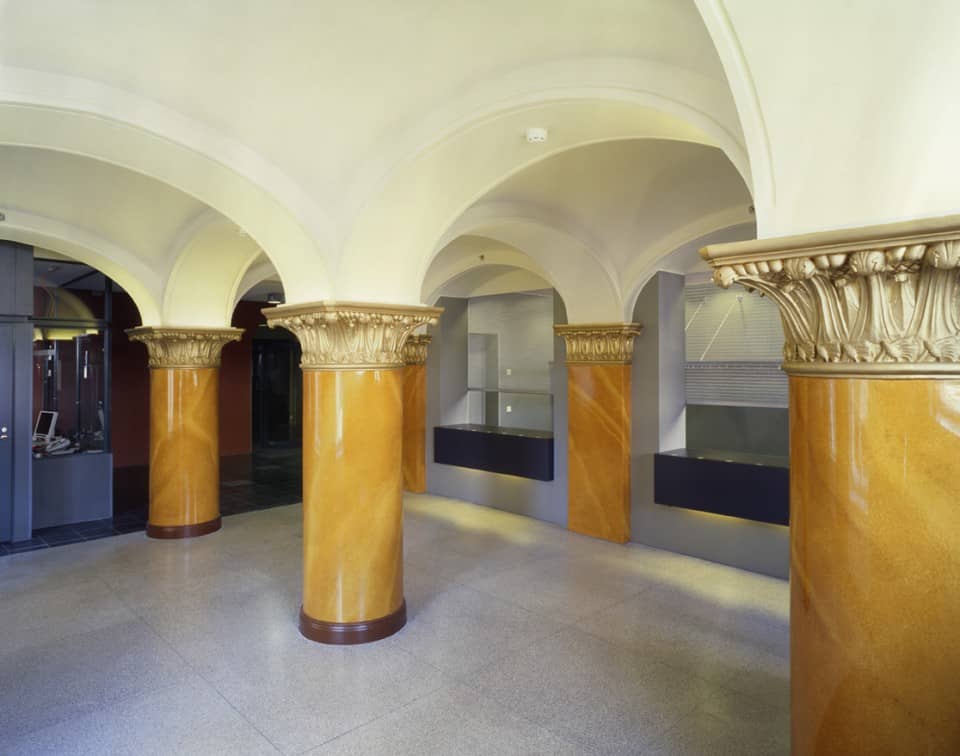 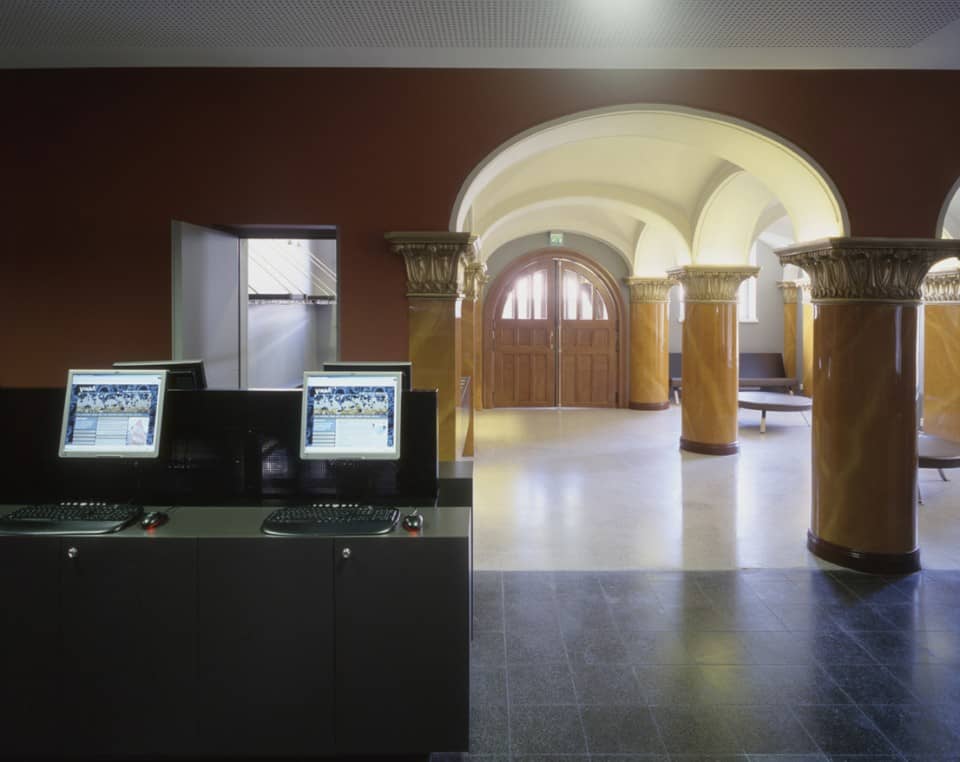 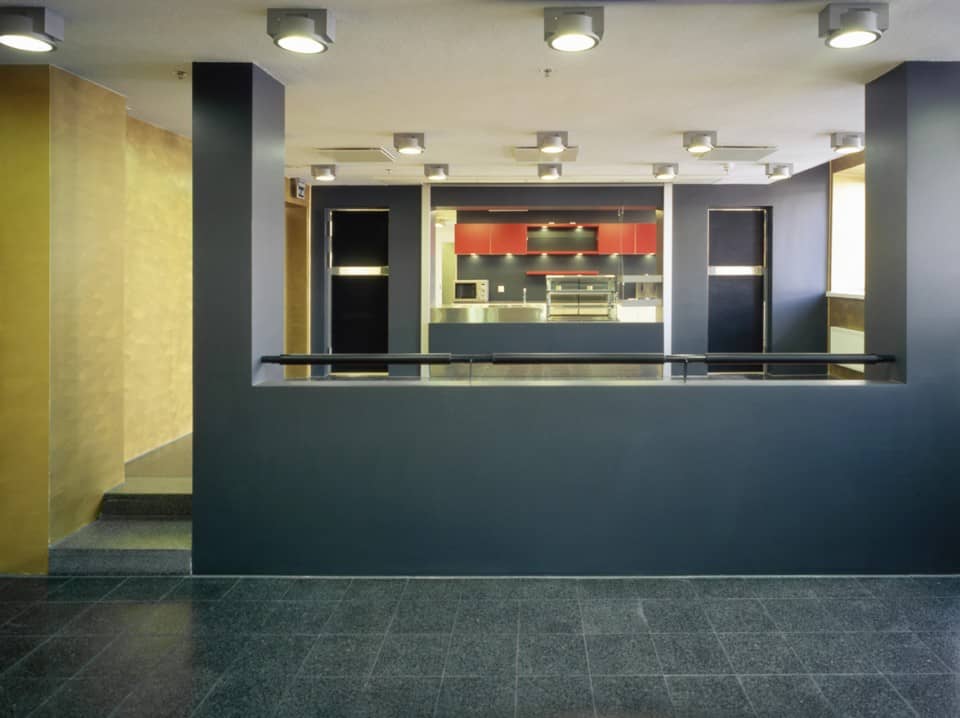 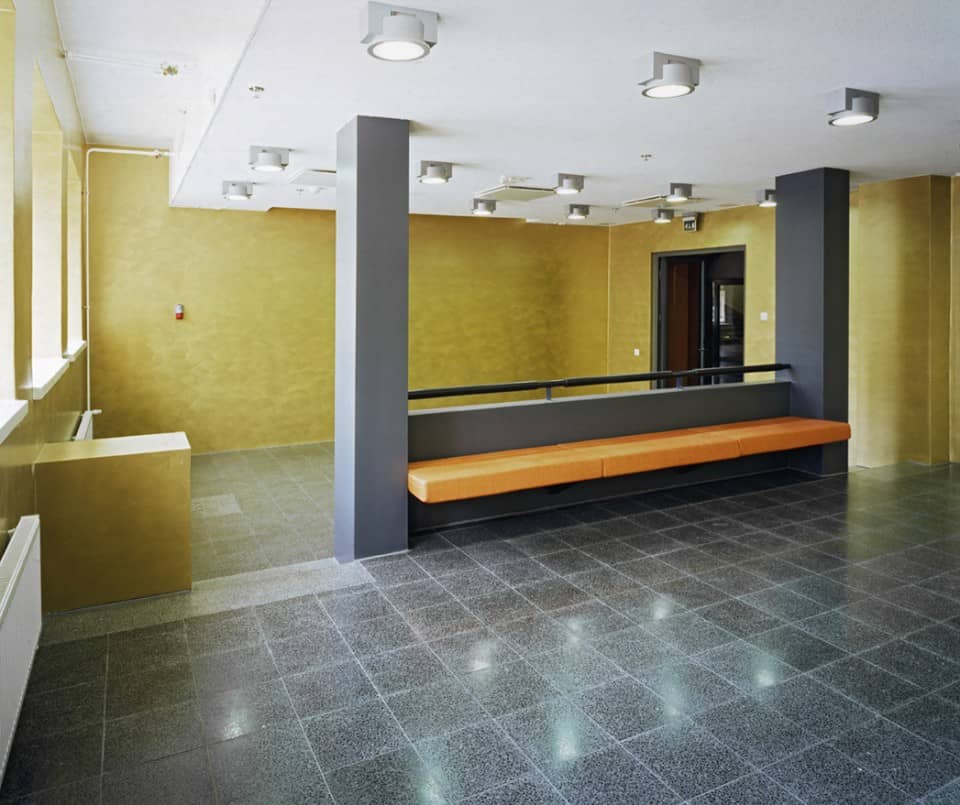 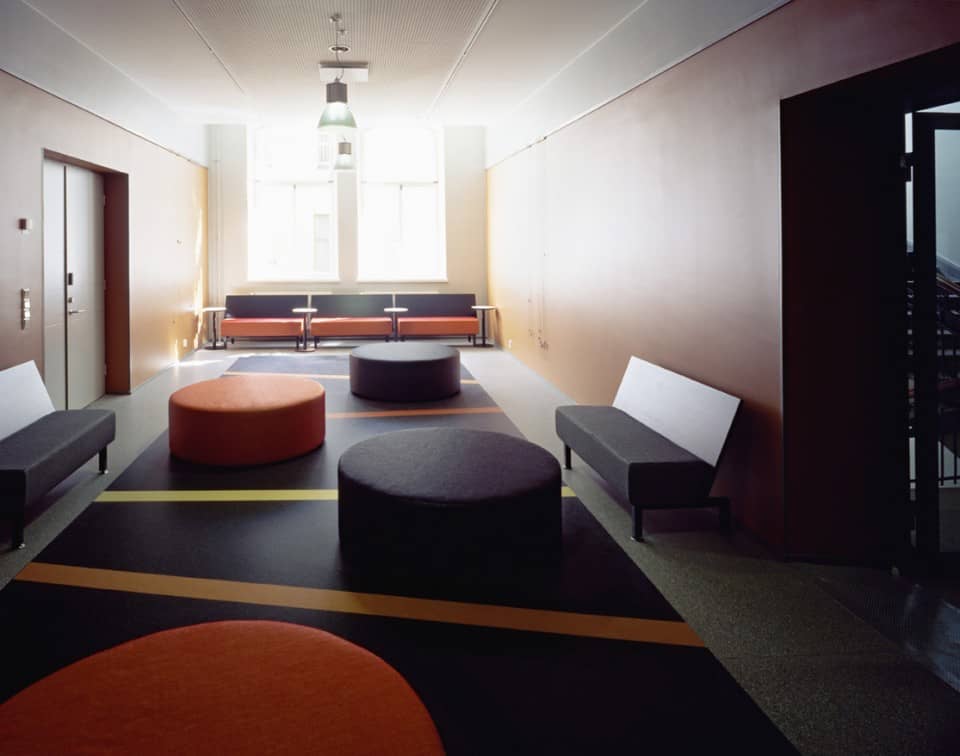 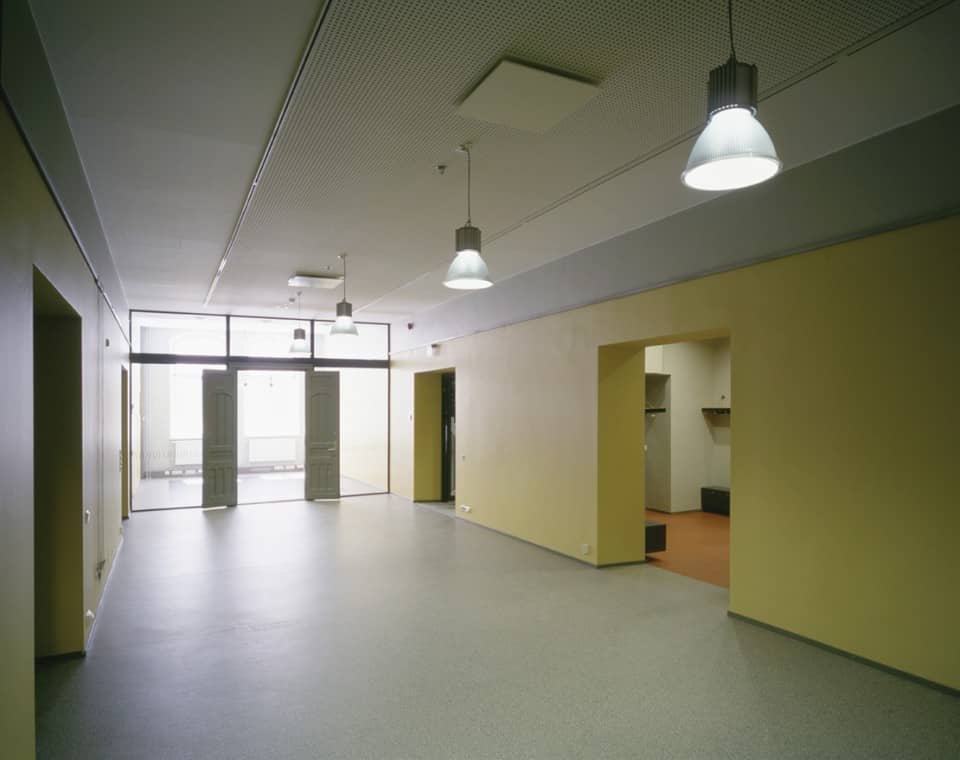 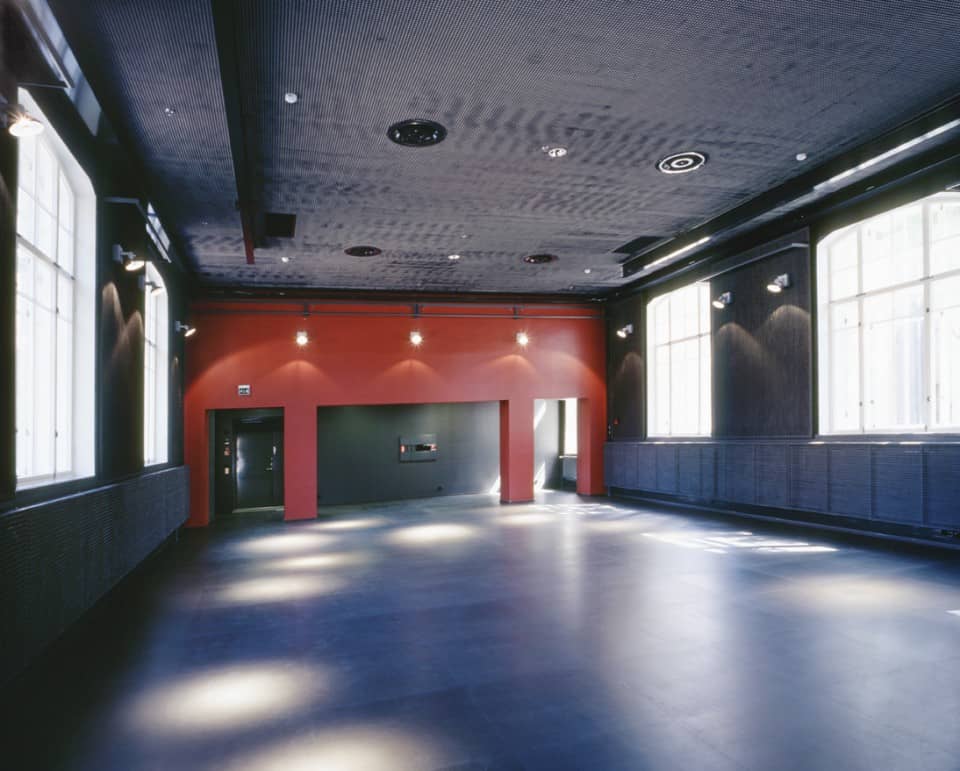 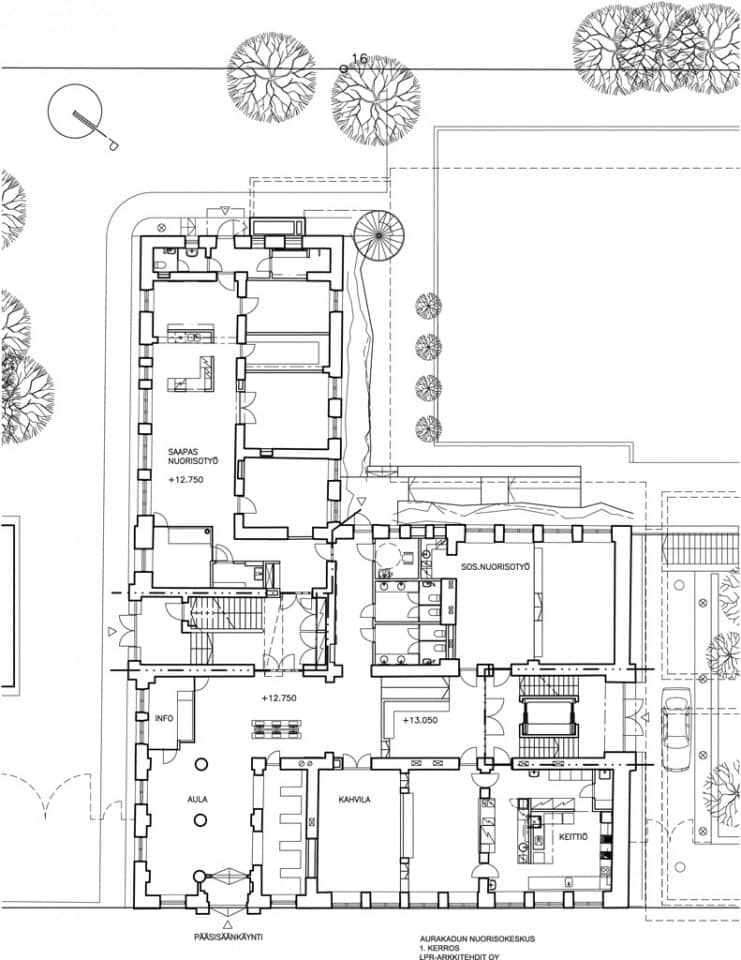 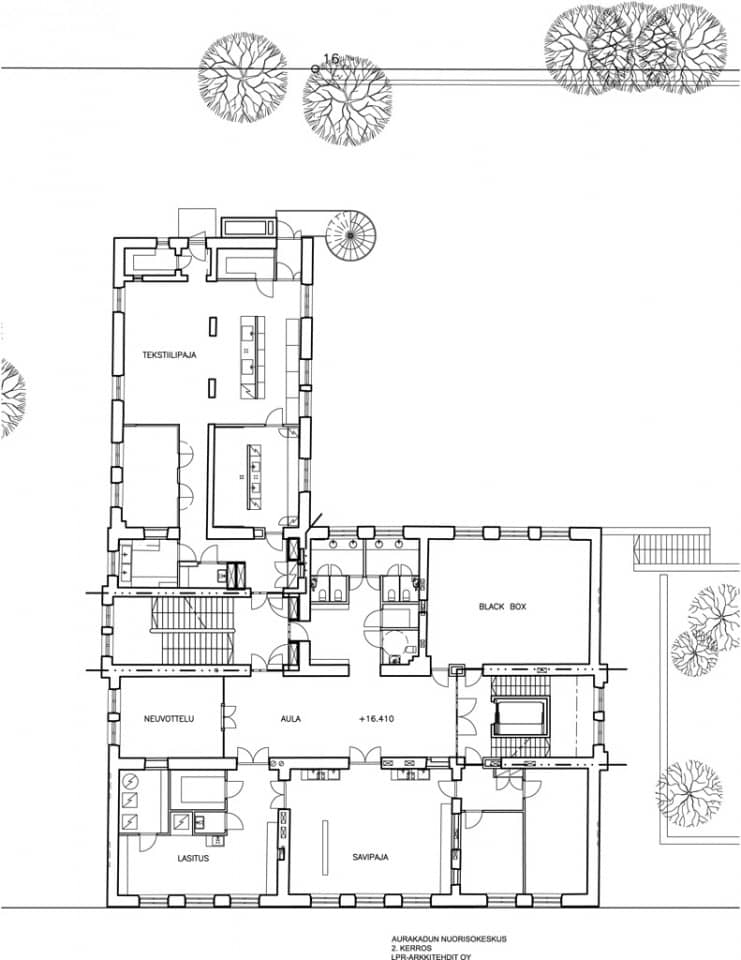 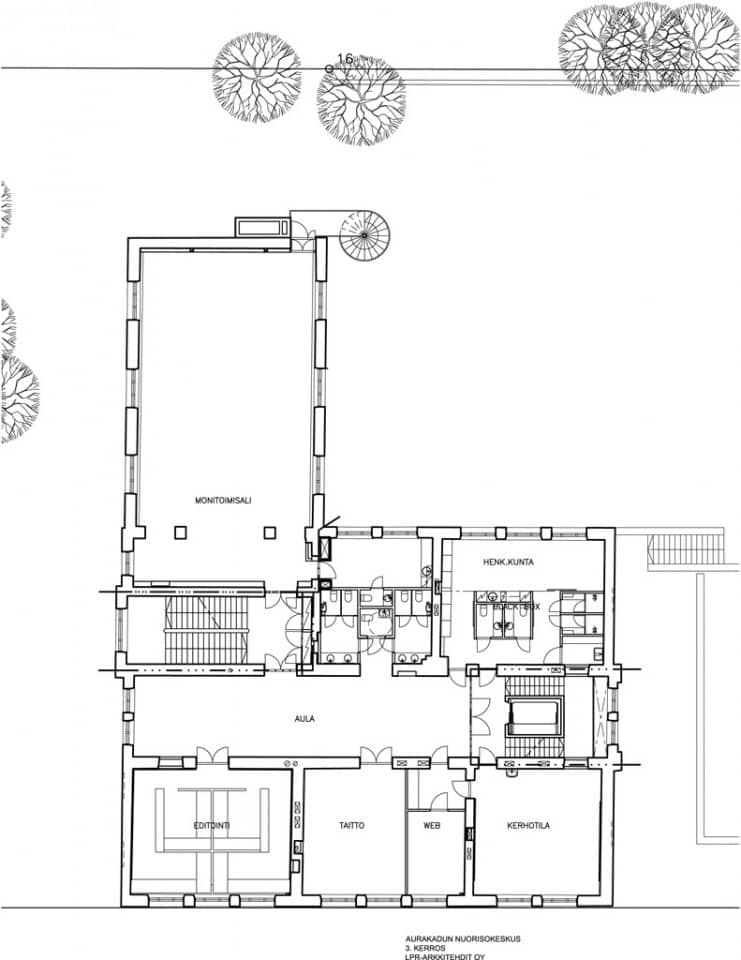 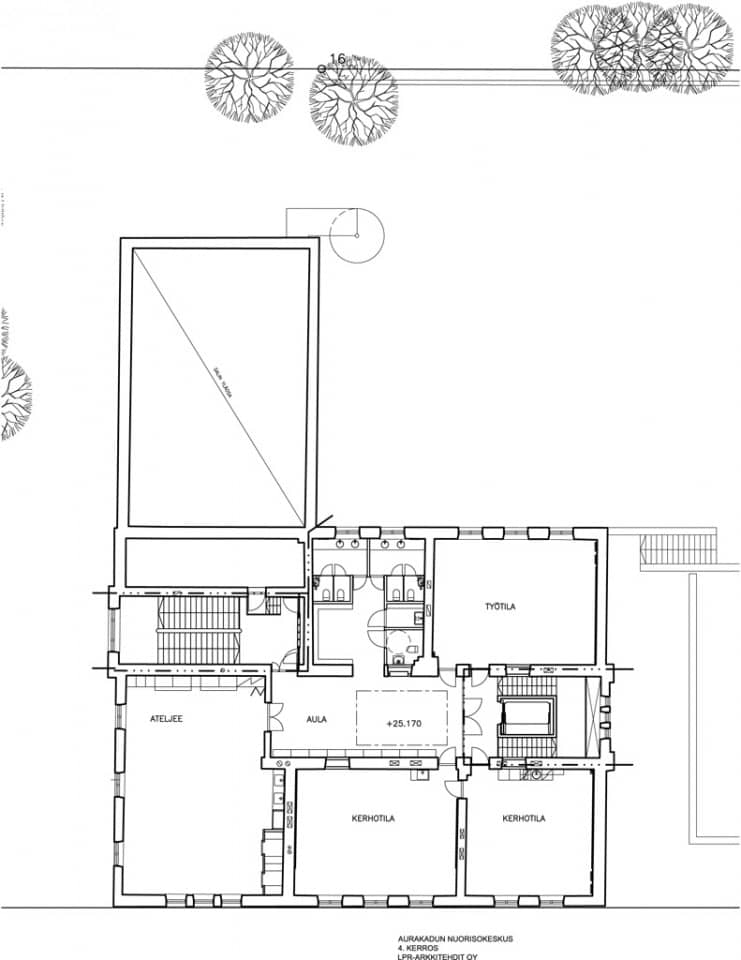 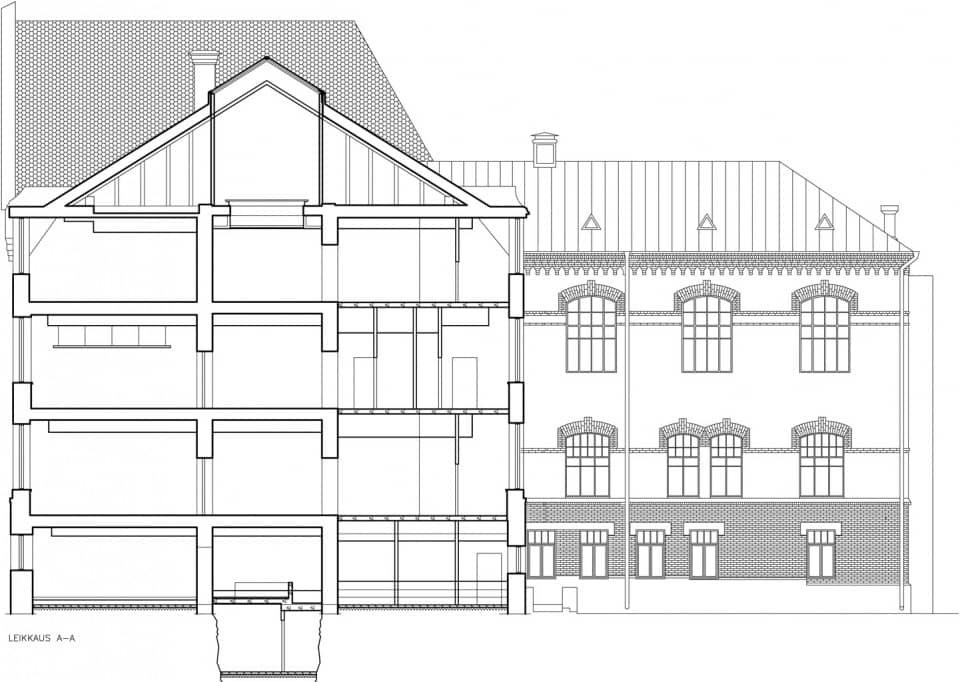 The Turku Finnish School for Girls was designed in 1906 by architects Jacob Ahrenberg and Sebastian Gripenberg. The building is a mix of New Gothic and national romantic architecture with its gable themes borrowed from churches of the Middle Ages. The school building near the Market Square later served as a conservatory, a needle exchange point for drug addicts and a nightclub. In 2004-2006, as a joint project of the former Turku Youth Services Centre and the Turku and Kaarina Parish Union, the building, which with regard to its façades is zoned as a protected historic architectural and cultural site, was renovated and converted into an arts and activities centre for youths.

Vimma offers youths, school-aged children and others a place to pursue crafts and media hobbies and take part in various events.

The former school building’s spatial structure was not changed: old central lobbies and classrooms were preserved. The first floor houses a lounge and information point as well as a café. The second floor has textile and pottery workshops, editing, web and layout workshops as well as a small black box theatre. The old ballroom and gymnasium on the third floor were adapted into a multi-use space for 160 people, where band performances, concerts, seminars and other events are held. The top floor was reserved as a workshops and area for club activities as well as meeting rooms and offices.

Considering the nature of the spaces, we aimed at generosity with regard to the spatial organisation, furnishings and interior colours. Bold colours were used particularly in the lobbies, while still taking into consideration the historic nature of the building. To keep the entirety from feeling restless, intensive shades were used either for the walls (lobbies) or the floors (old classrooms), while the colouring of the rest of the space was left more neutral. In the performance areas the windows were cloaked with a black conveyor-belt network. The entrance lobby floor, painted black in an interim phase, was sanded to expose its terrazzo surface.

The stone shingle roof of the high, church-like section was replaced according to the old model. The form of the dark, saw-tooth-edged decorative pattern was searched for with the help of photographs, old drawings and surviving stone shingles. Stone used was Norwegian Alta quartz and Otta phyllite. The lower sections’ tin roof was replaced using old methods. The ball-like metal decorations that had disappeared over the years from the frontons on the street side were manufactured with assistance from the Provincial museum according to old photographs and façade drawings.

There was no precise information about the colour of the façade’s original plaster, but a light-yellow shade was mentioned in the drawings. Together with the Provincial museum, the wall colour was selected based on plaster models.

The Sortavala Girl’s School designed by Ahrenberg was used as a point of comparison during the project.