The Turku Postal Centre is located about two kilometres from the centre of the city in the direction of Naantali. With the new building we wanted to find an architecturally integrated solution for the roadside landscape: the postal centre is linked to neighbouring buildings by its red-brick faÃ§ade. Architecturally the building is clearly composed of main masses, which are given rhythm with contrasting, light glass. 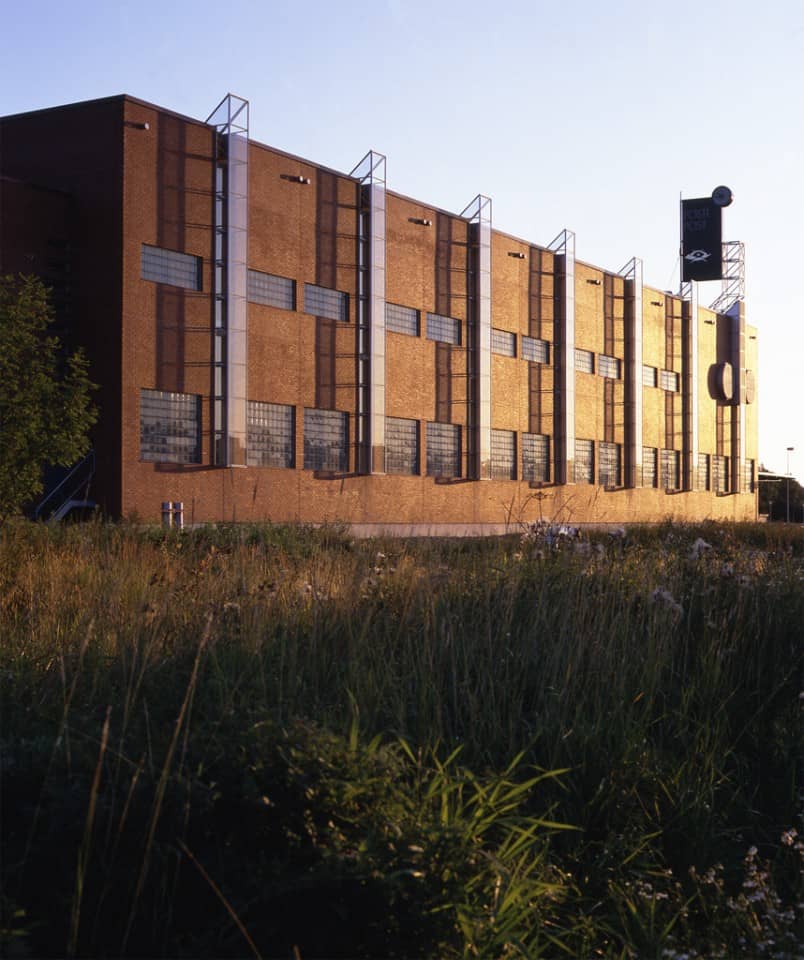 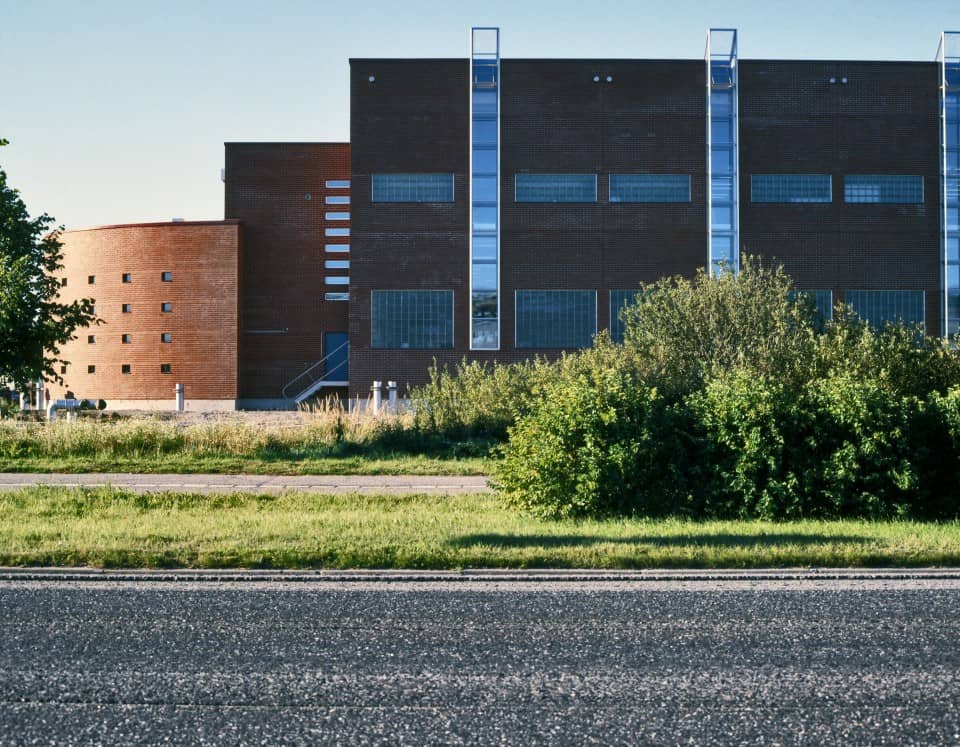 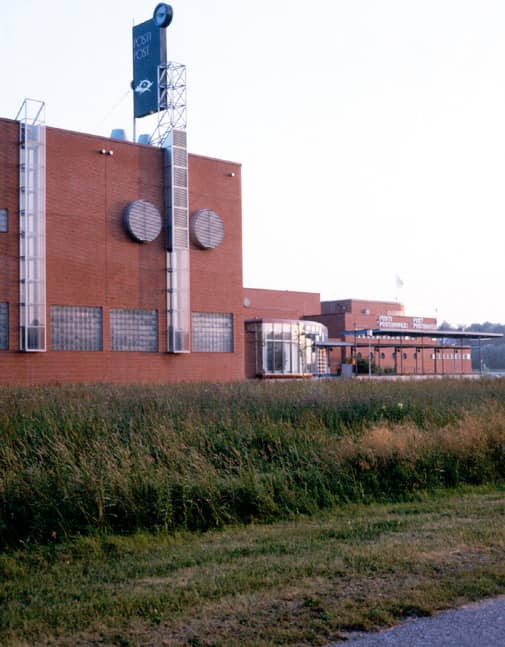 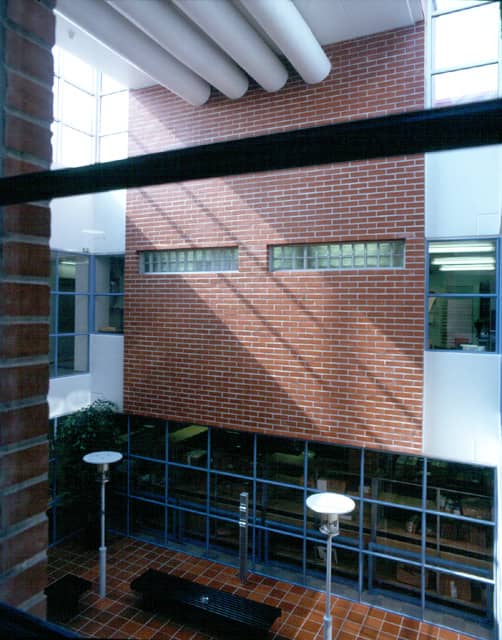 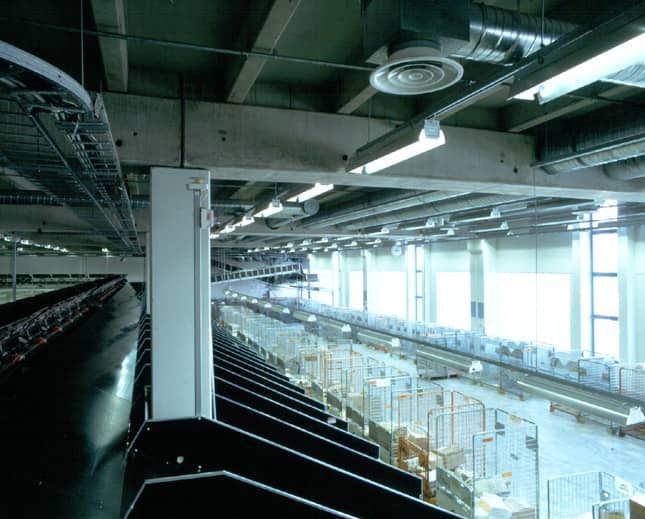 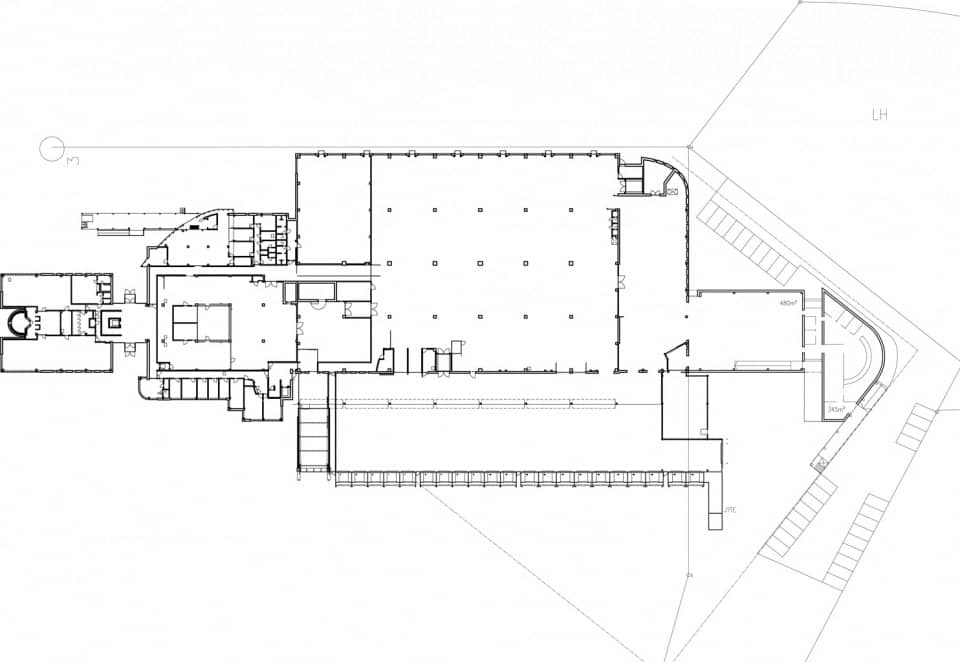 The postal centre is made up of industrial halls (sorting centres) and a low office-wing. The lower floor of the low wing originally housed international mail, a social area for personnel as well as customs, the second floor training rooms and the cafeteria with its kitchen as well as administrative areas with meeting rooms, and balconies around a light shaft. In the planning and realisation phases the postal centre experienced a number of functional changes to accommodate space needs, transport types etc.

The frame of the hall section has an element structure and sandwich elements have a brick-tiled surface. Management and personnel areas were realised as steel structures. On the south side of the sorting hall and on the Naantali Road side, loading ramps and steel loading roofs with truss-type structures suspended on steel masts were built. The steel trusses that support the large covered car park have been lifted above the roof.

The most significant cityscape theme is the high, bulwark-like wall surface, which is structured with balanced rhythm with glass-brick fields and vertical, graceful glass bays jutting from wall level and turning towards the roof. The simple fortification-style of the brick surface contrasts with the delicacy of the glass bays.

There have been later changes and expansions of the postal centre and the post office wing’s brick surface was plastered in the 2000s.