The Turku Art Museum, designed by Gustaf Nyström and located in Puolalanmäki, was at the time it opened in 1904 the second building in the country designed as an art museum, second to the Ateneum in Helsinki. The architecturally and technically demanding extension and renovation of the museum was realised in 2000â€“2004. Absolutely necessary modern technology was integrated with the museum in a neutral, under-stated way: the main goal in the project was a restoration approach. A modern, light, glass and steel tower, where a new exit stairway and lift were installed, was built behind the museum as an architectural contrast to the solid granite palace. 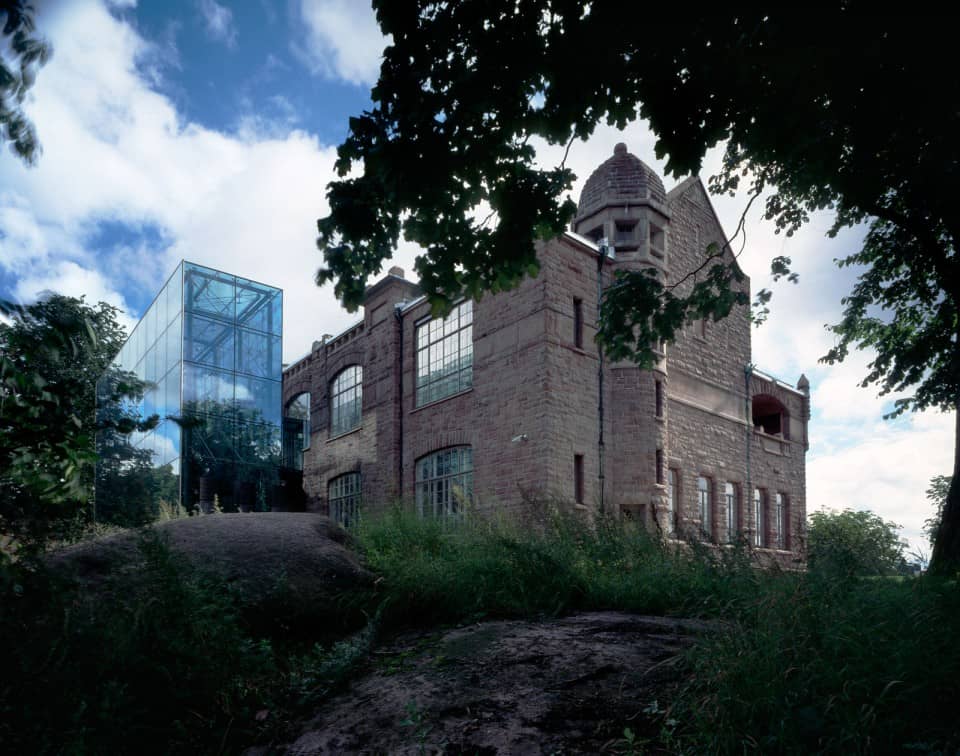 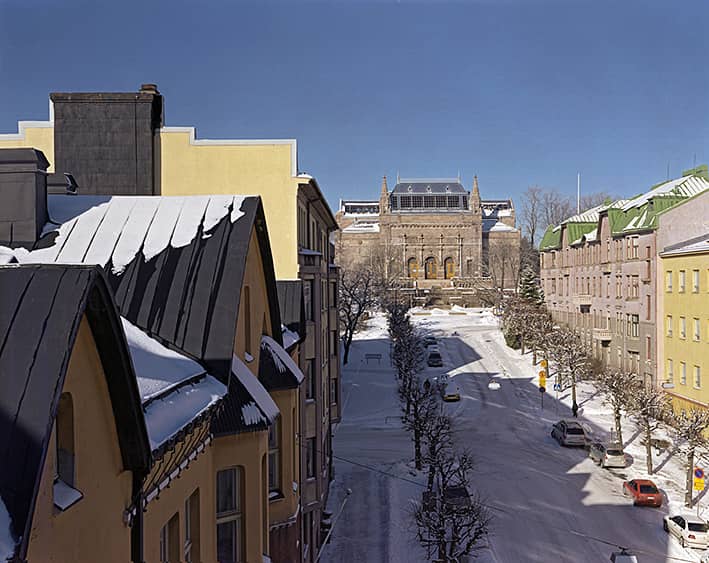 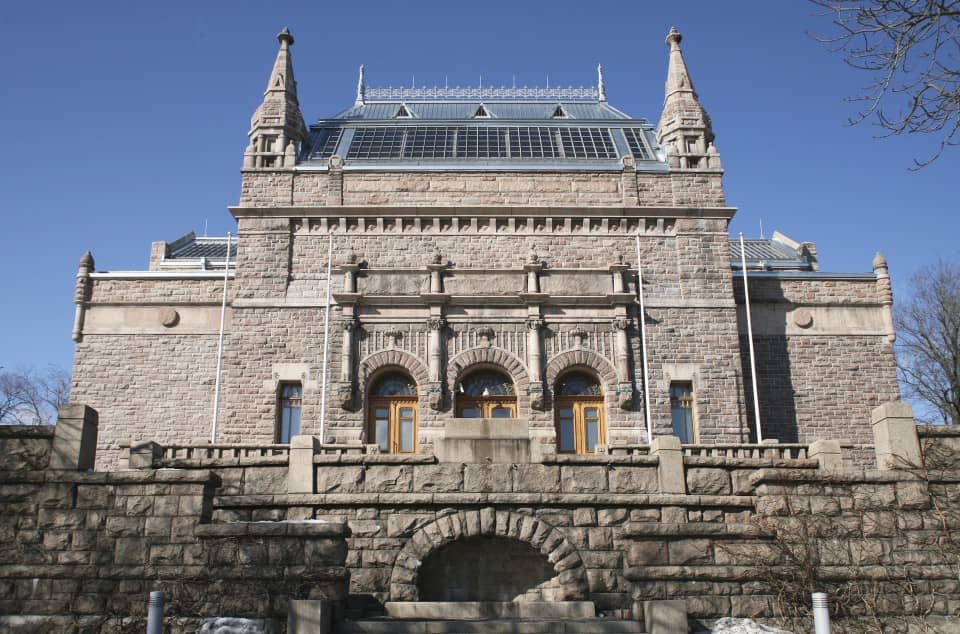 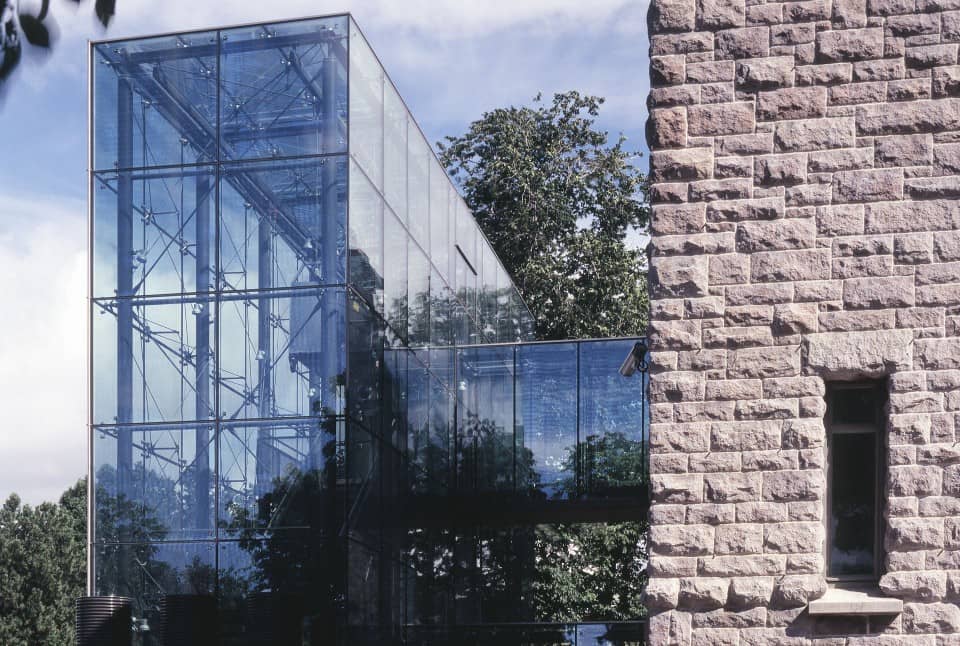 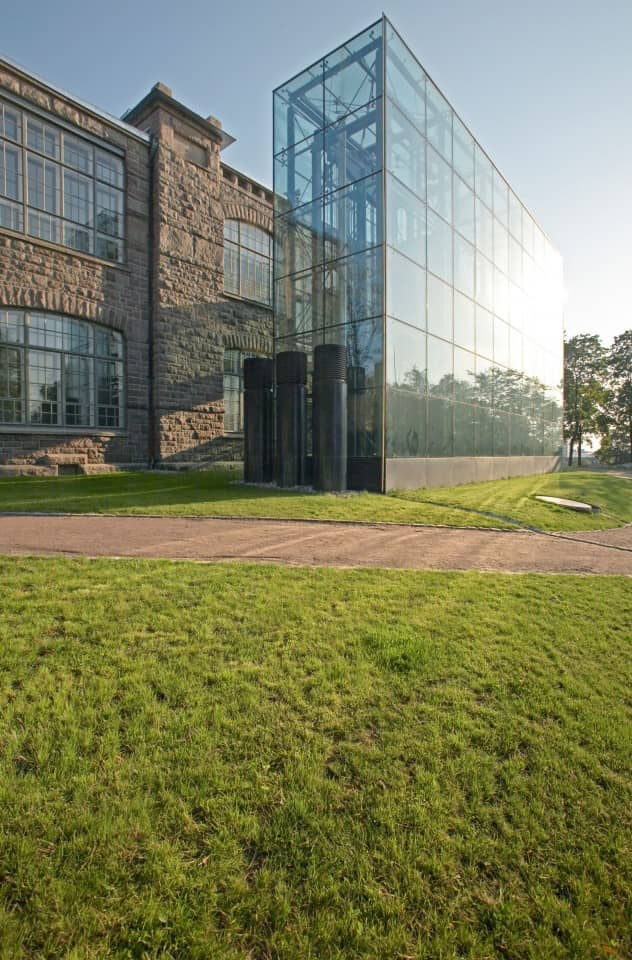 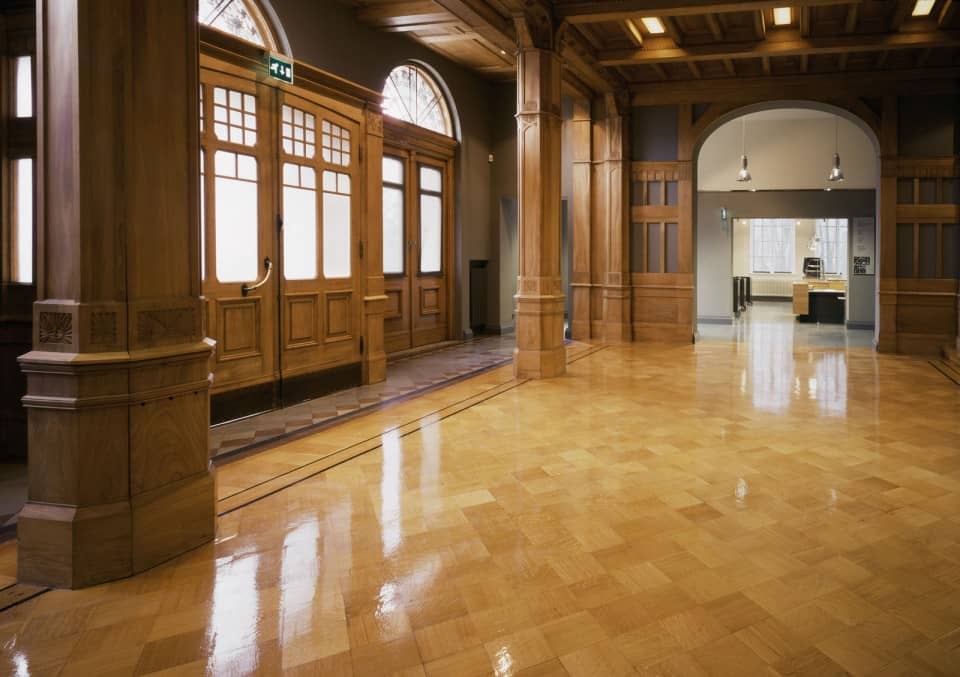 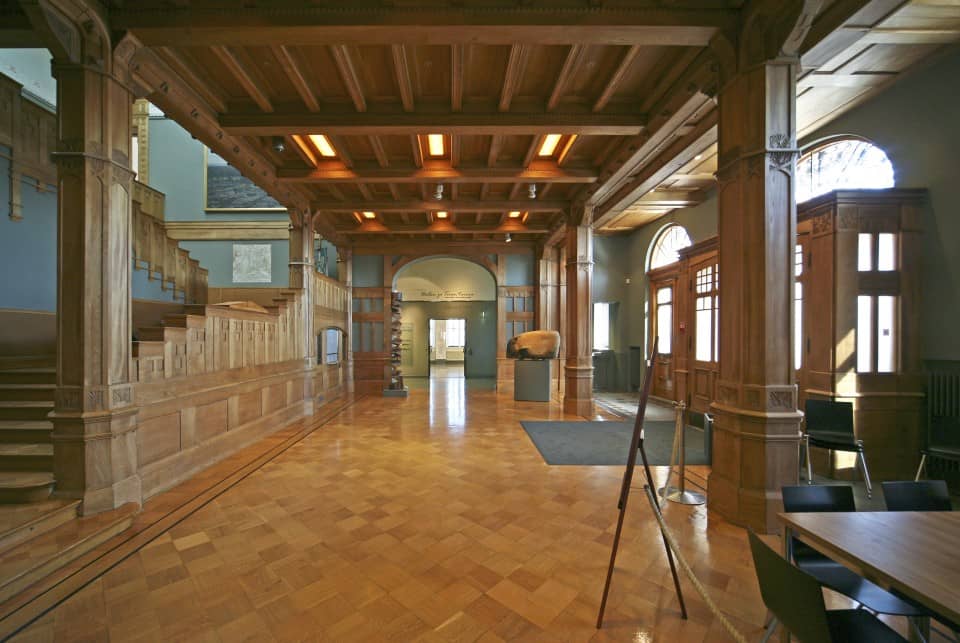 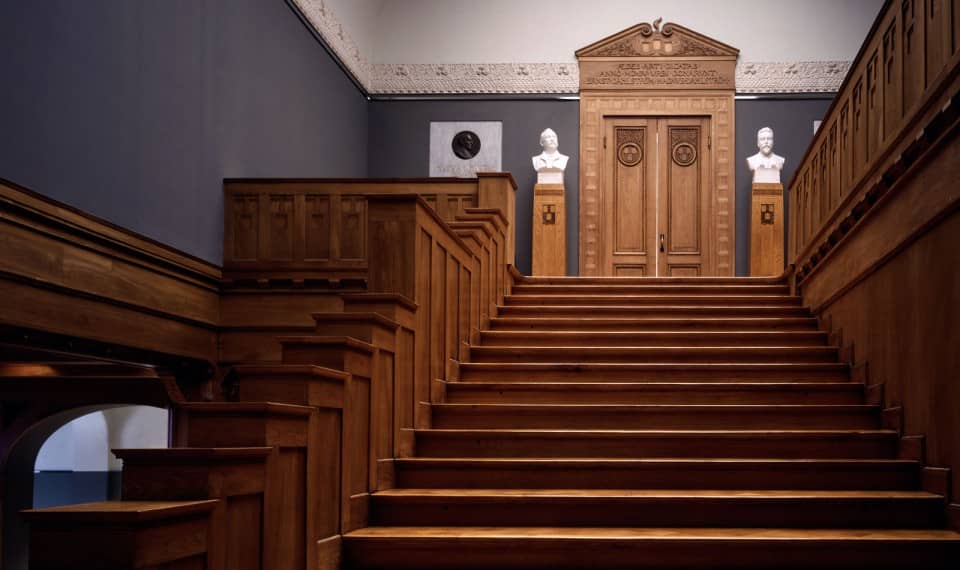 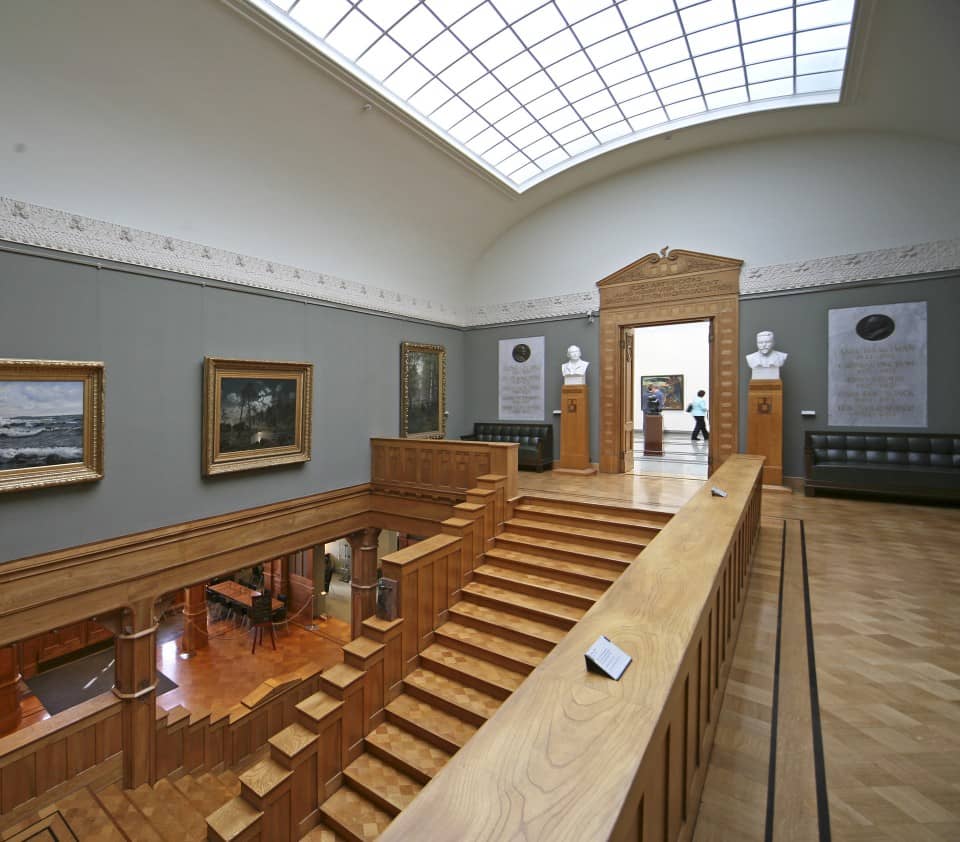 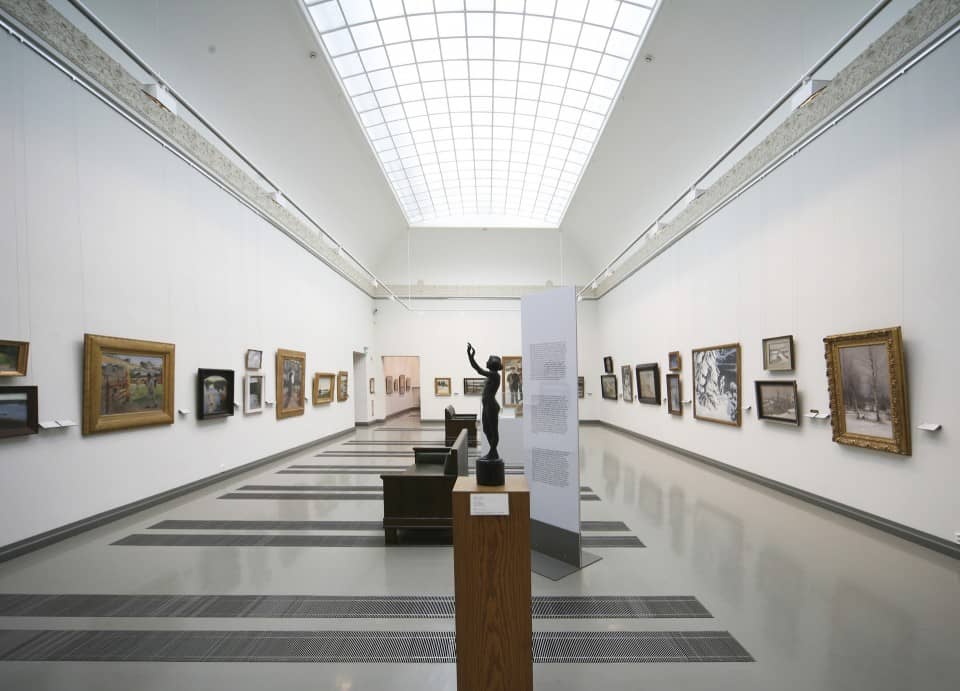 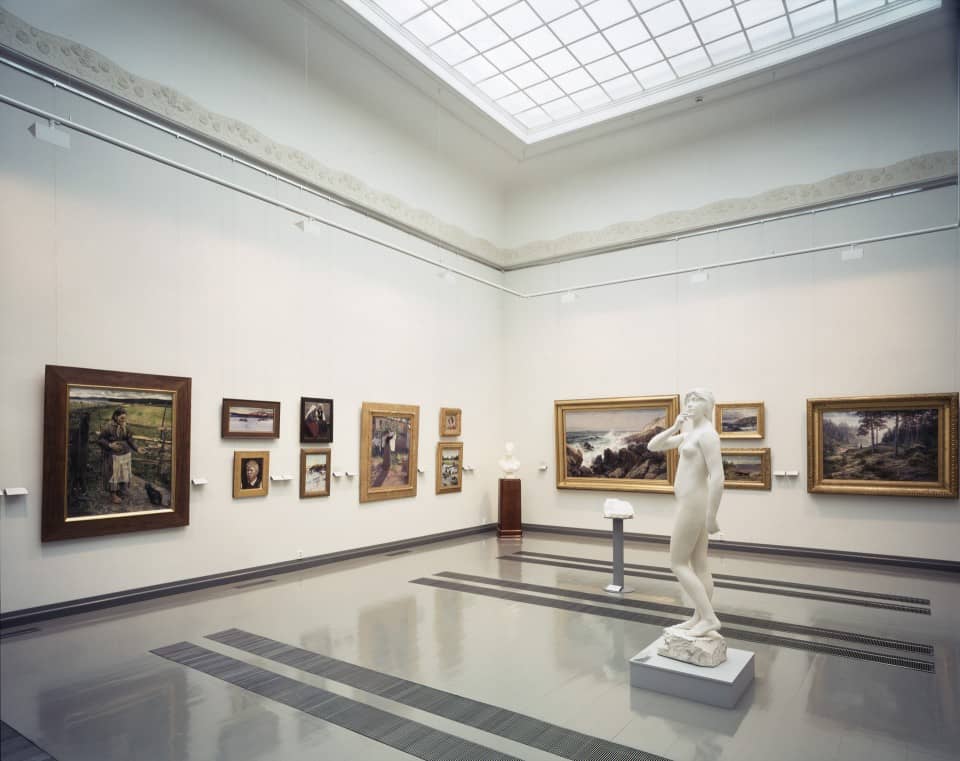 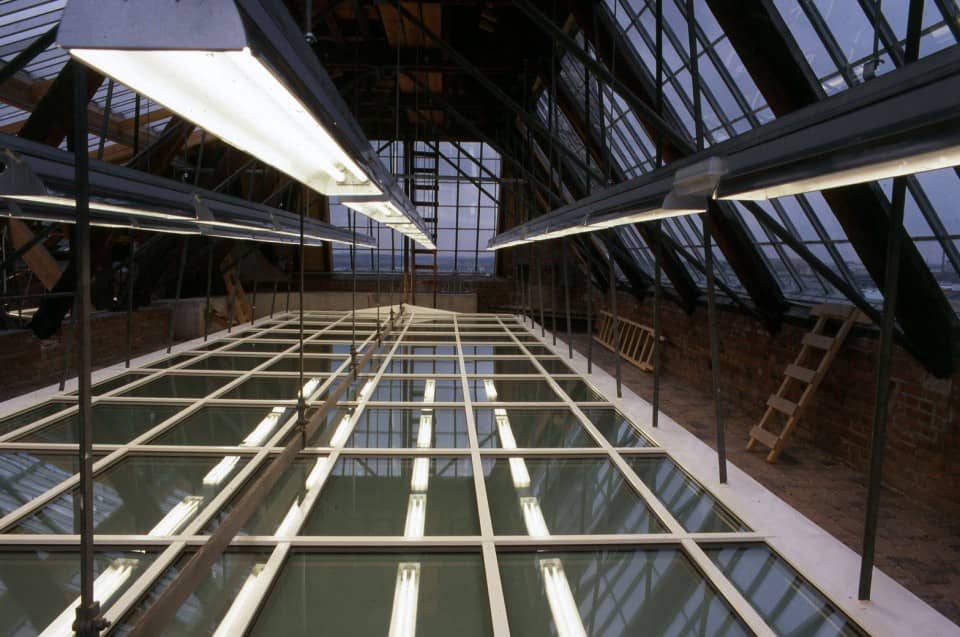 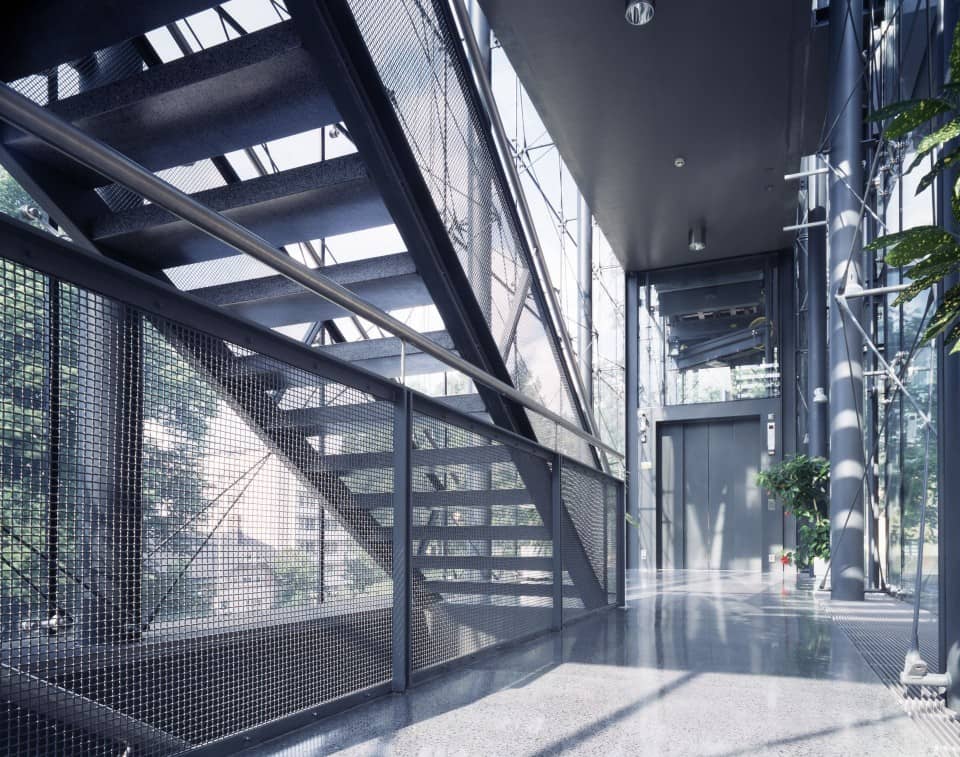 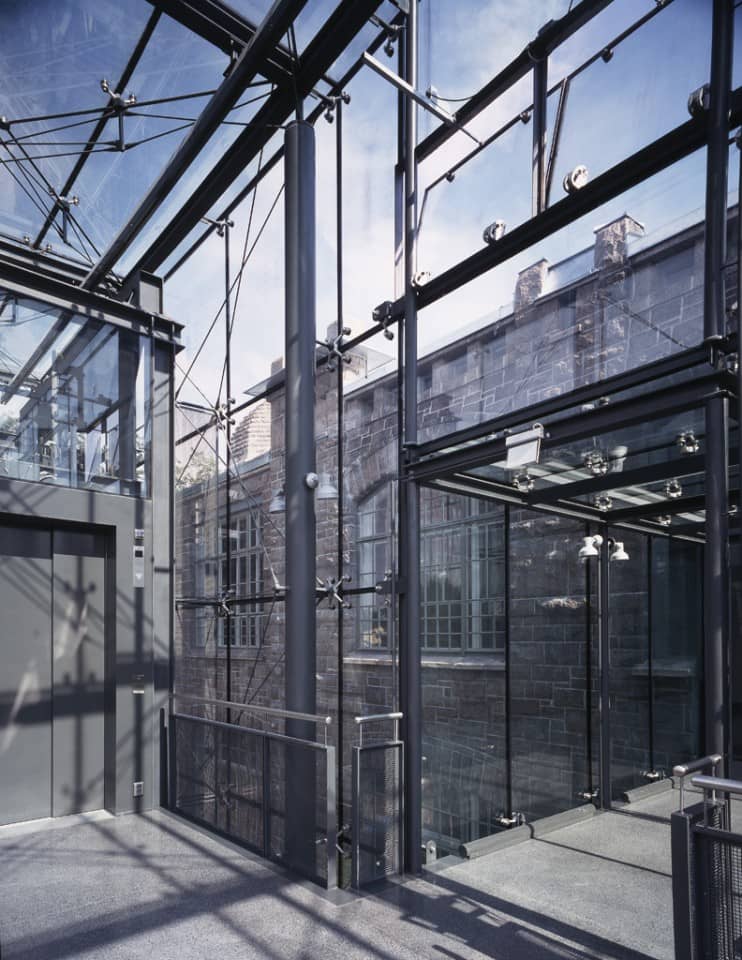 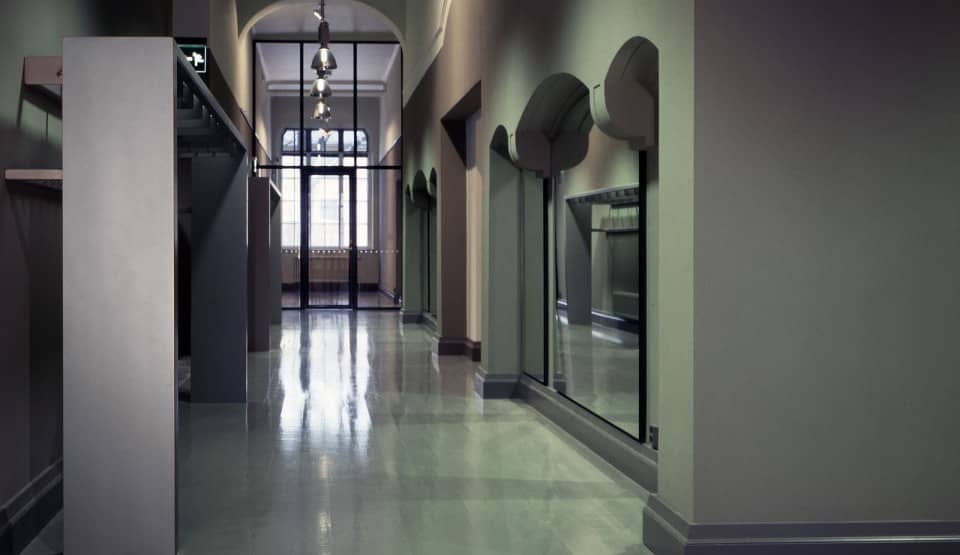 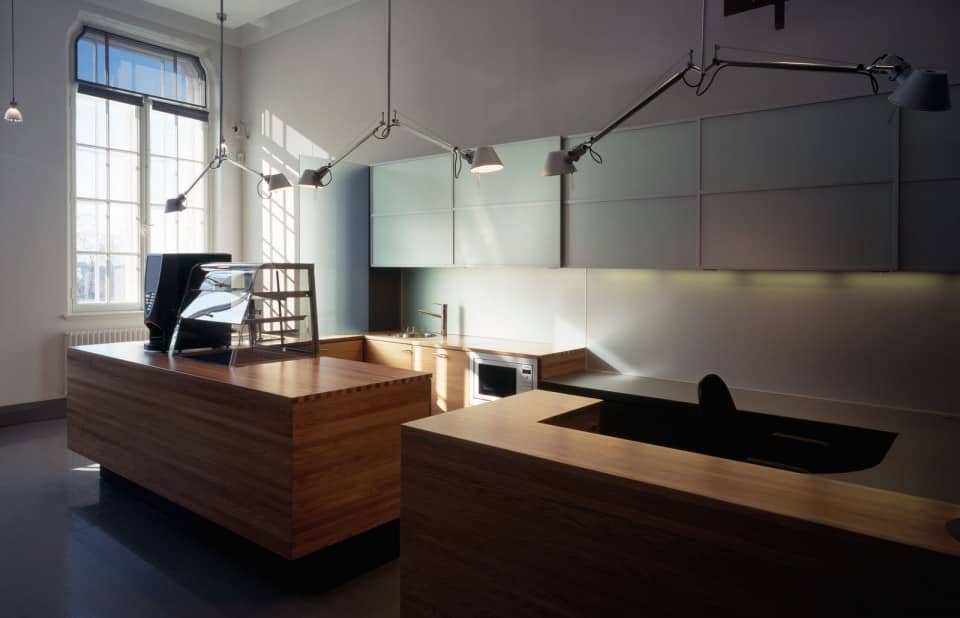 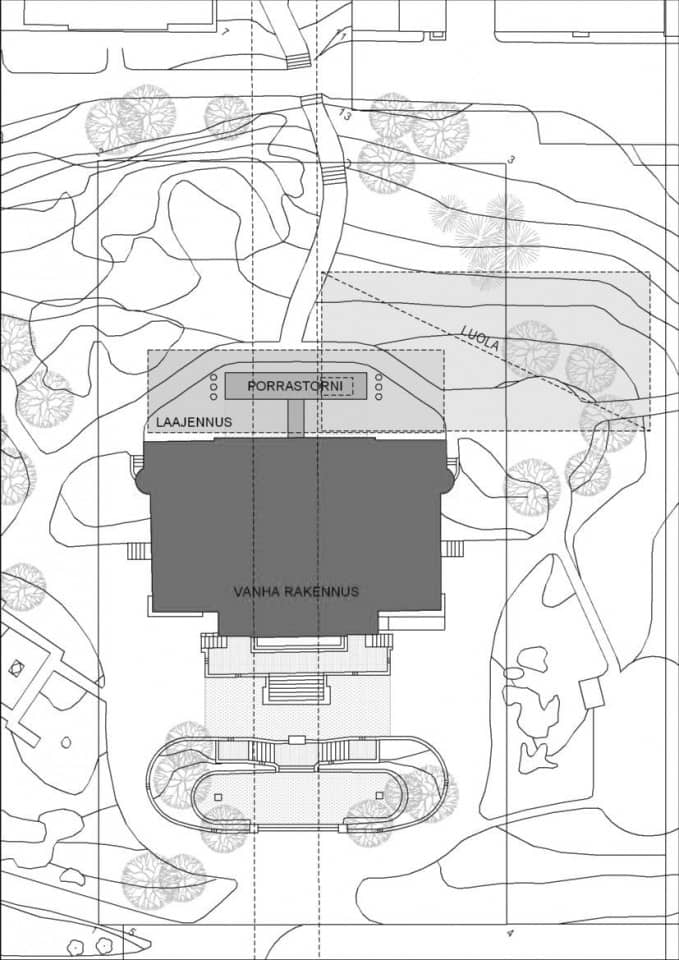 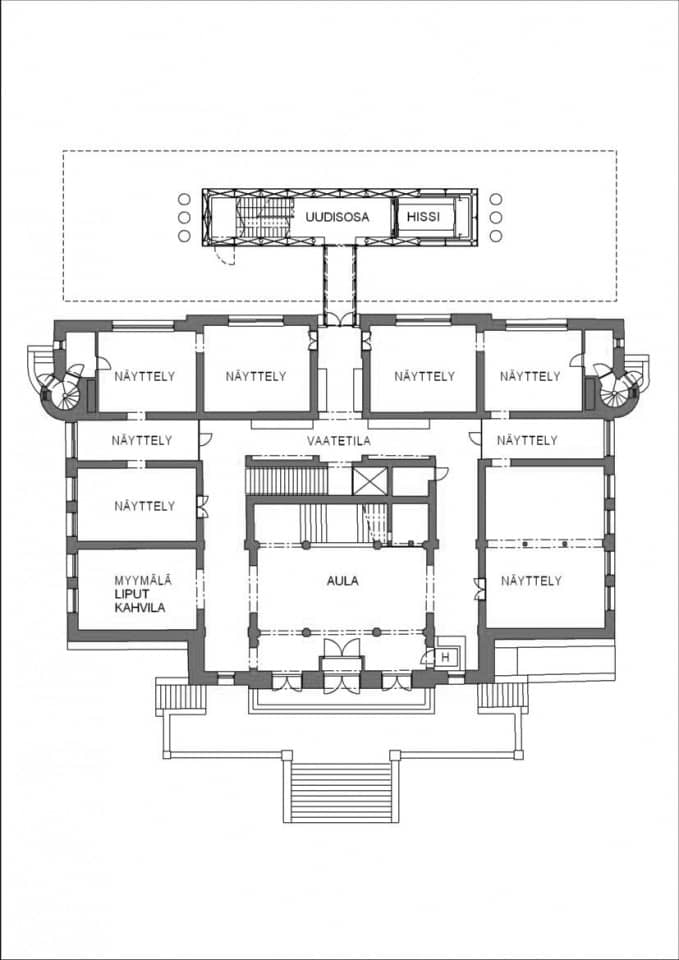 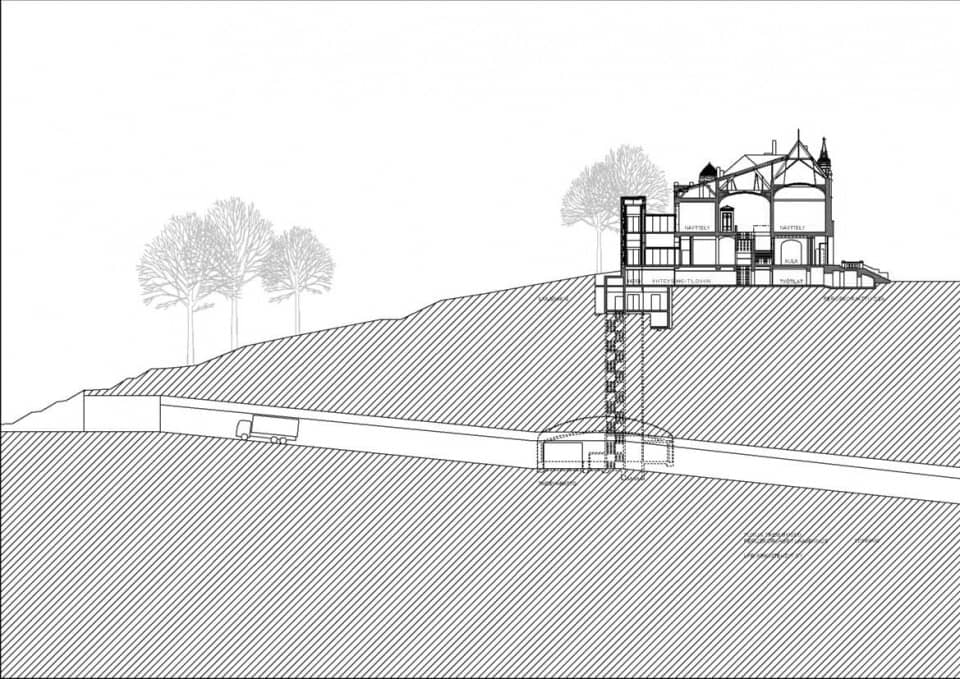 The extension and renovation of the museum included a 607 m2 new section as well as an underground art storage warehouse. In the renovation, the first floor’s symmetrical division of room space was restored by removing the concrete floor built in the 1950s. The original appearance of the lobby and main staircase with their wainscoting was restored. Colours in visitors’ and exhibit areas were adapted to the building and to exhibit requirements. The most important changes to visitors’ areas are a lift, museum shop, café and new restrooms.

The museum’s technical equipment was replaced to meet conditions necessary for artwork. New building technology, heating and ventilation were run through the floors of the exhibition areas, as originally. The lowest etched glass of the top-floor exhibit area’s dormer window structure was retained; an insulated glass structure was built above and equipped with modern lighting.

The symmetrical spatial logic of Nyström’s original building drove use of space in the extension section, as well. The new section that is most imposing from the outside is the very visible, simple rectangular tower facing Puolala Park, with a steel supporting structure and façades of point-fixed glass throughout. The tower has a freight lift and extra exit stairway. The ventilation-mechanical room was located invisibly underground.

In connection with the complete renovation the Art Museum’s façade, which had suffered serious moisture damage, was repaired. The Tampere University of Technology’s construction technology department conducted a study of the condition of the natural stone façade. The façades were documented photographically and by numbering ashlars. The back of the façade was equipped with ventilation ducts.

The museum’s original façade, made of granite ashlars, highlights its monumental romantic nationalist architecture. Together with Puolalanmäki, the Turku Art Museum was designated in 2009 by the National Board of Antiquities as a nationally significant cultural environment.