When operations at Vaasa's Thesleffin Kutomohalli textile factory came to an end, the beautiful halls, significant in industrial history, continued their life as a research centre for technical institutes. During the conversion, the culturally and historically valuable entirety retained its position in the cityscape and its architectural character. New technical installations were inserted in the building while preserving the original spatial appearance and detailing. 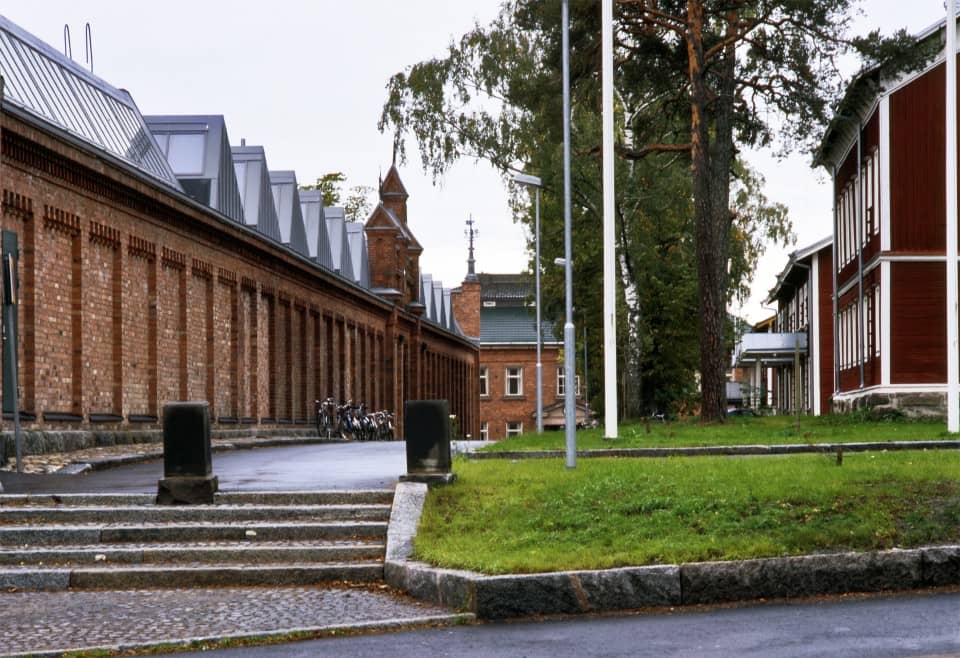 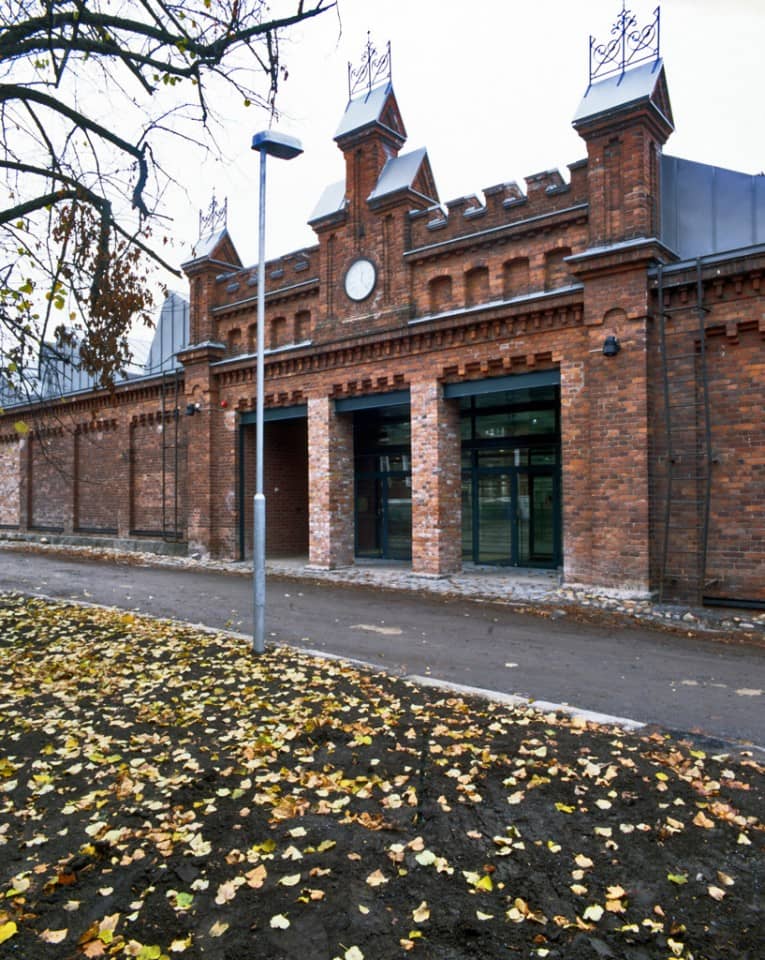 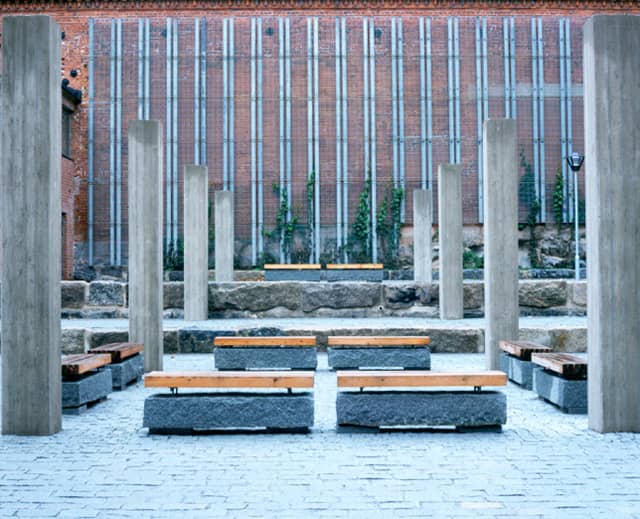 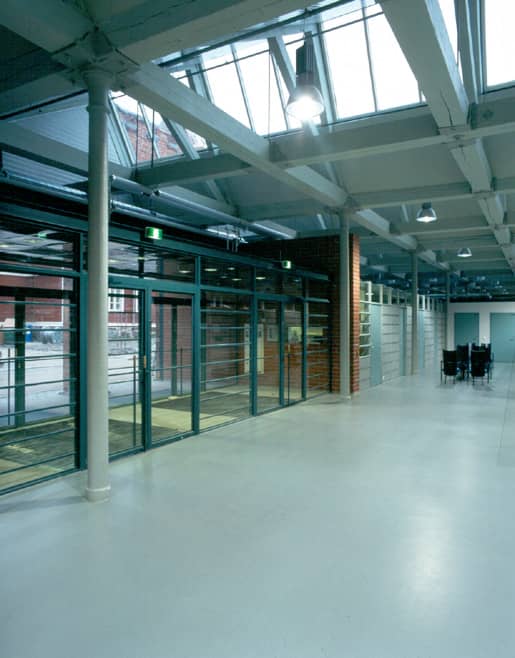 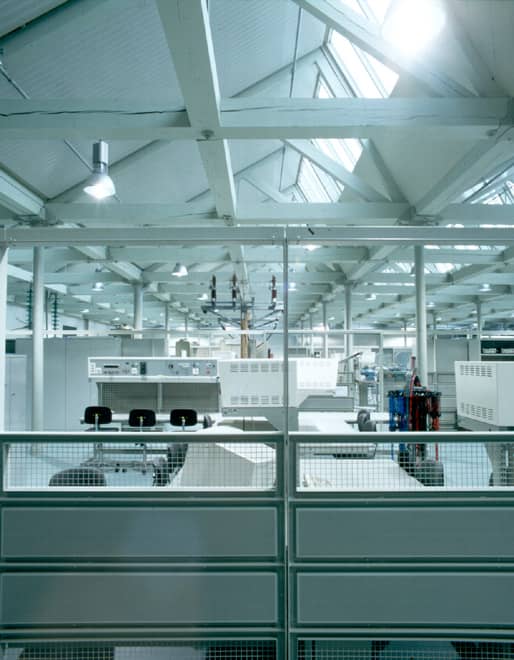 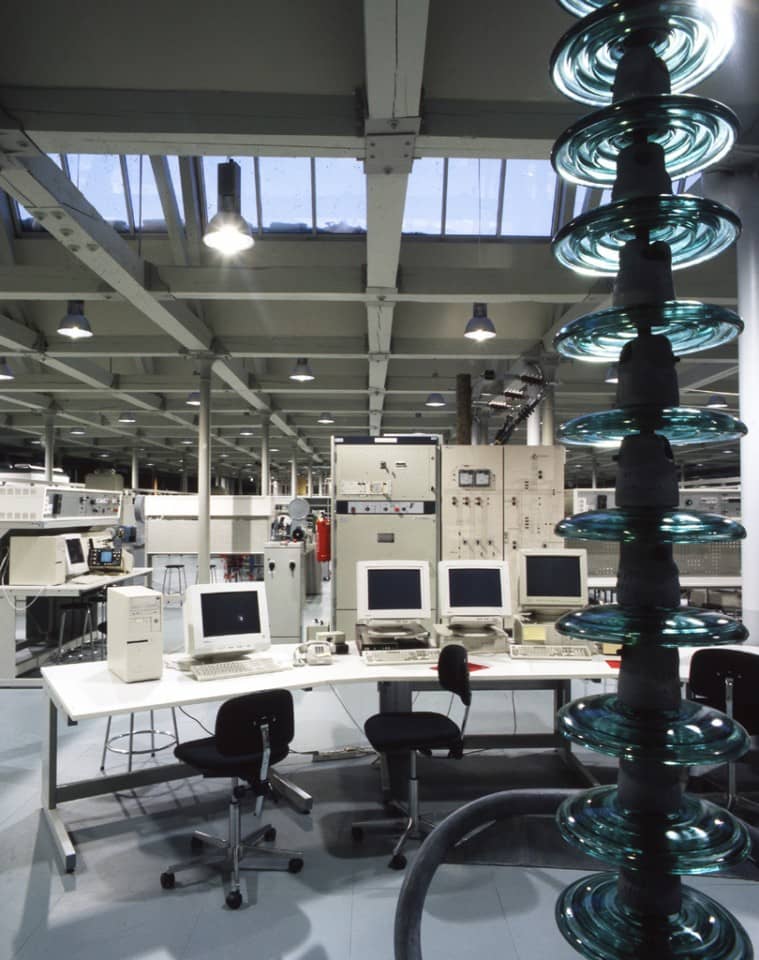 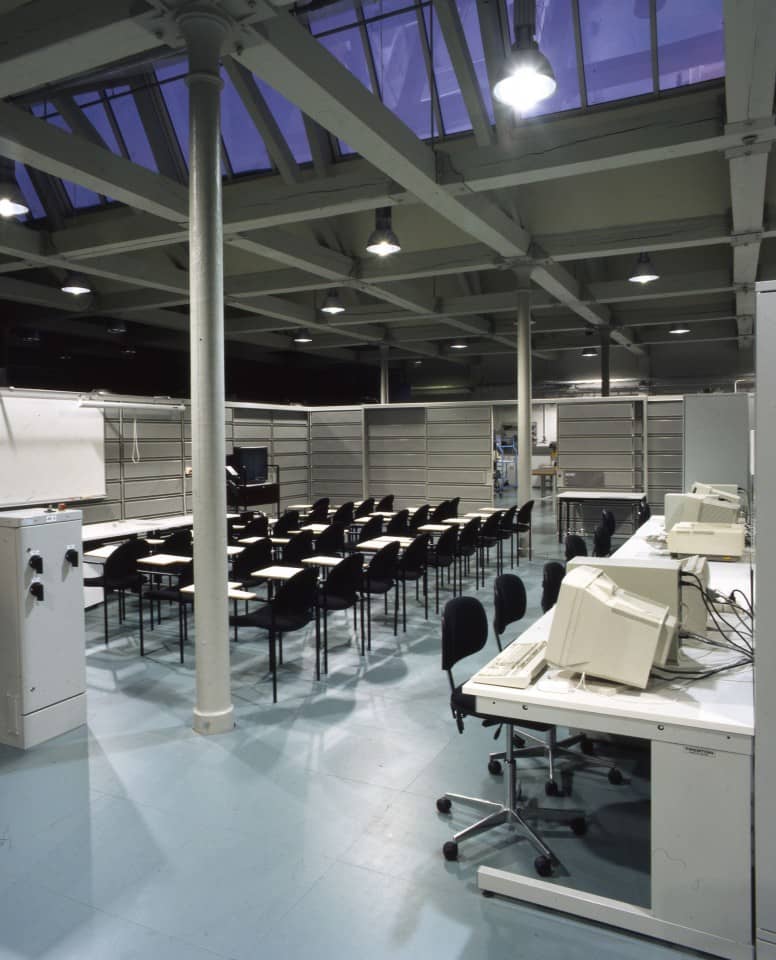 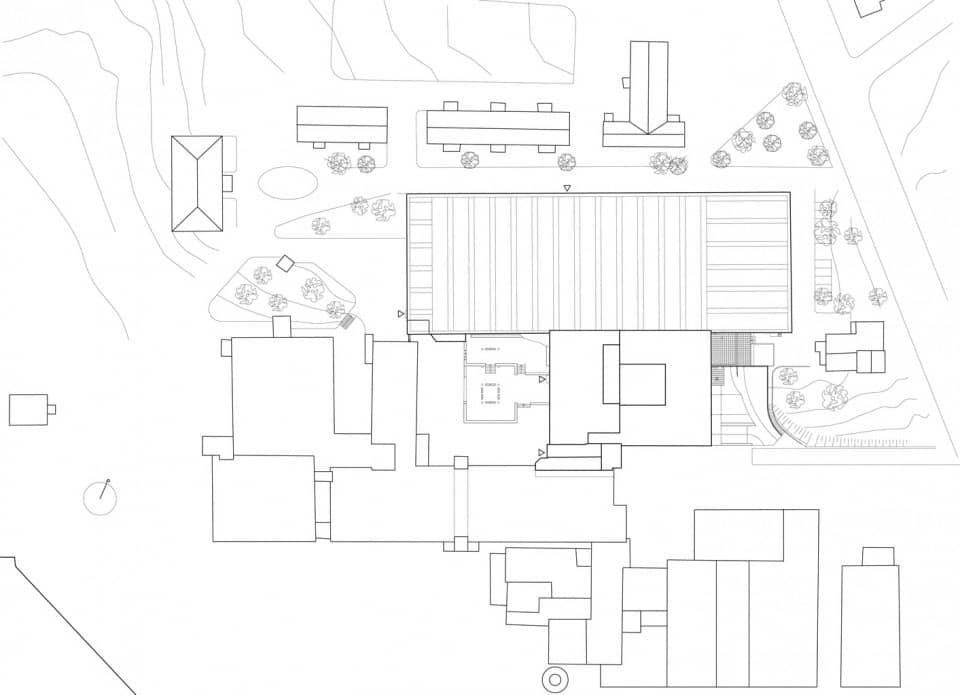 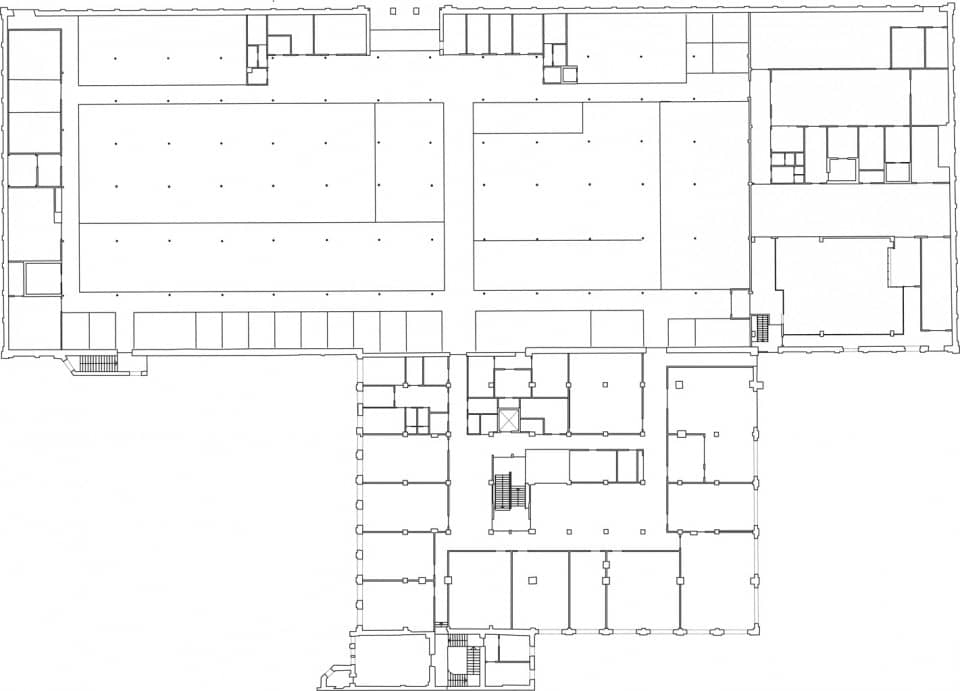 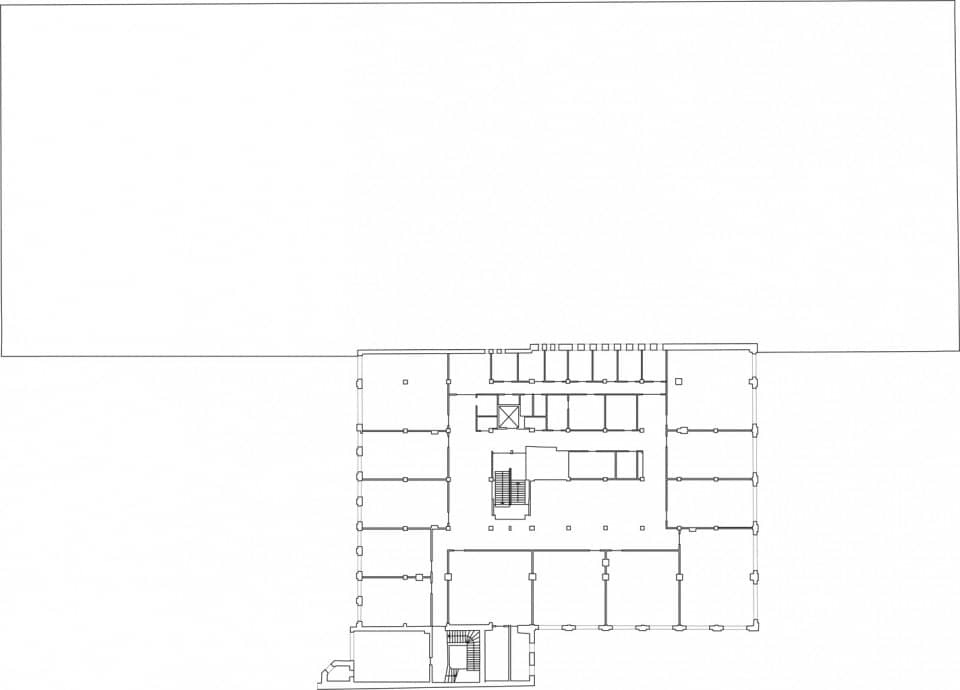 The most significant project of industrialist A.A. Levón, who was from Vaasa, was establishing the Waasan Puuvilla Manufakturi Oy cotton factory in 1857. The first buildings were designed in the New Gothic style by a member of the company’s Board of Directors, architect C.A. Setterberg. According to Fr. Thesleff’s design, the oldest section of the factory was built in 1892, which was later expanded twice. The cotton factory ceased operations in 1980. The empty factory as well as the mixing building next door now houses a technology research centre shared by the University of Vaasa, Vaasa Institute of Technology and Vaasa University of Applied Sciences.

The cotton factory building together with employee housing forms a nationally significant cultural-historic whole, whose value lies in the building stock’s stratification and industrial history. The entirety is also zoned as a protected historic area. From an architecture-history standpoint the most valuable section is the textile factory hall and its saw-tooth roof with wooden beams supported by cast iron pillars.

The main goals of the repair and conversion work were to create an atmosphere comparable to the textile factory and restore the factory hall, which had been divided by temporary structures, to its original open space. Laboratories are separated from corridors and one another with open steel dividers and wire-mesh walls that are as low and open as possible.

The textile hall’s unique wooden-beam ceiling was preserved; the roof was insulated and reinforced with steel primary girders inside the ceiling, which support the wooden beams to withstand heavy snow. Preservation of the ceiling beams free of technology required installing ventilation technology under a secondary floor, from which air is directed into the space and towards the skylights through regularly placed steel towers. Electric, gas and pressurised air distribution were also located in the towers.

A tower-like inside yard at the centre of the old industrial buildings was restored by demolishing the workshop building.