In the extensive restoration and renovation of Saari Manor, located in a cultural setting of natural beauty, the main building and its wings as well as the farmhands' lodge were converted into a residence for researchers and artists. The main building is also used for meetings, seminars and concerts. The manor house entirety was to be made into a functional, safe environment for creative work. 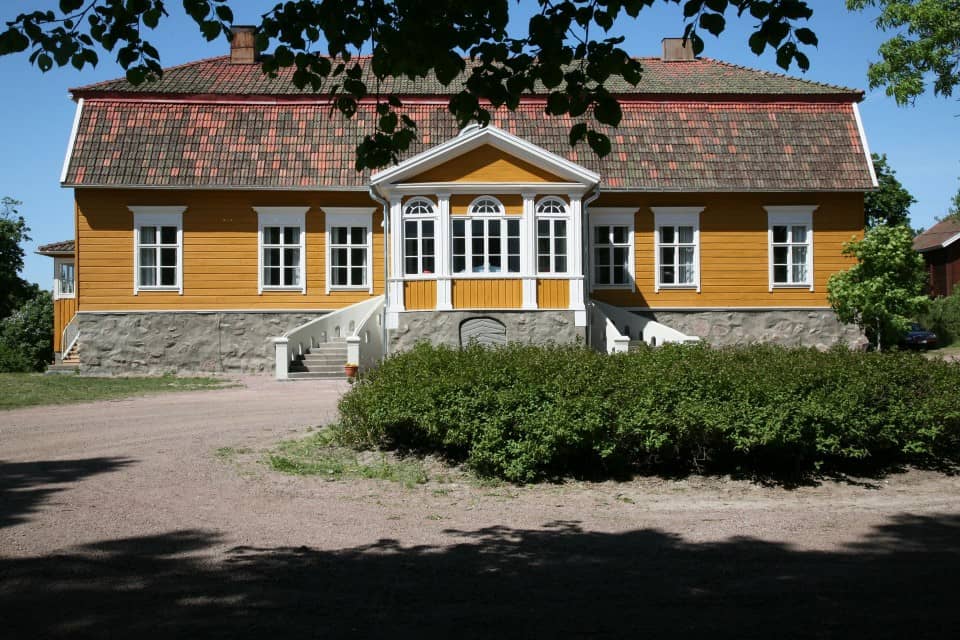 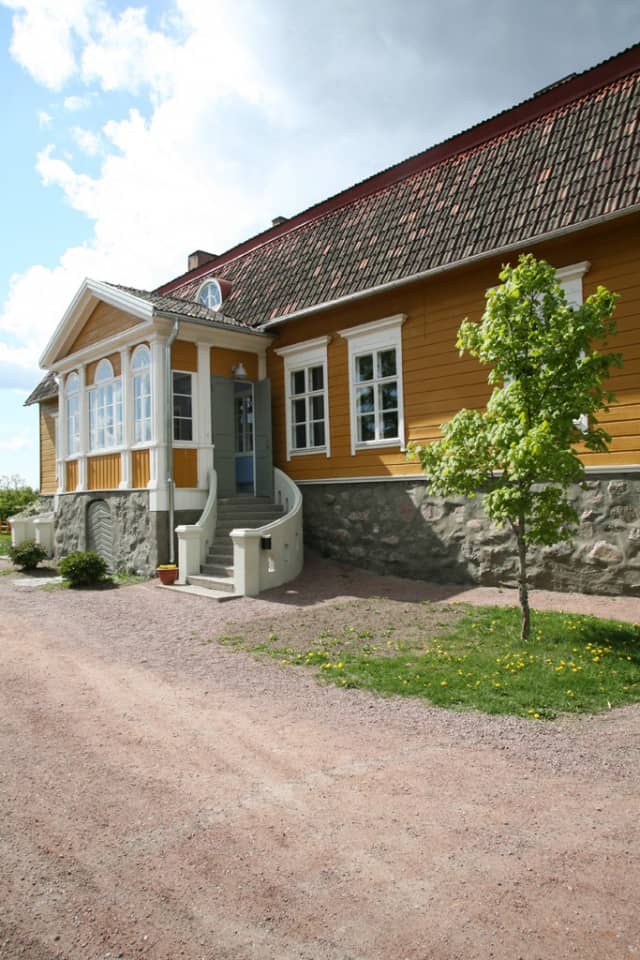 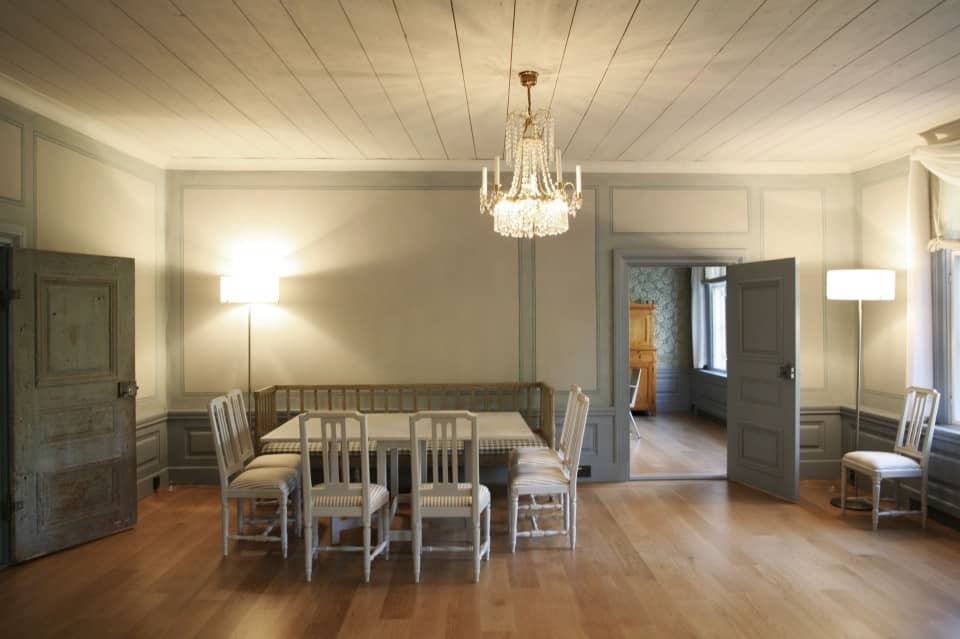 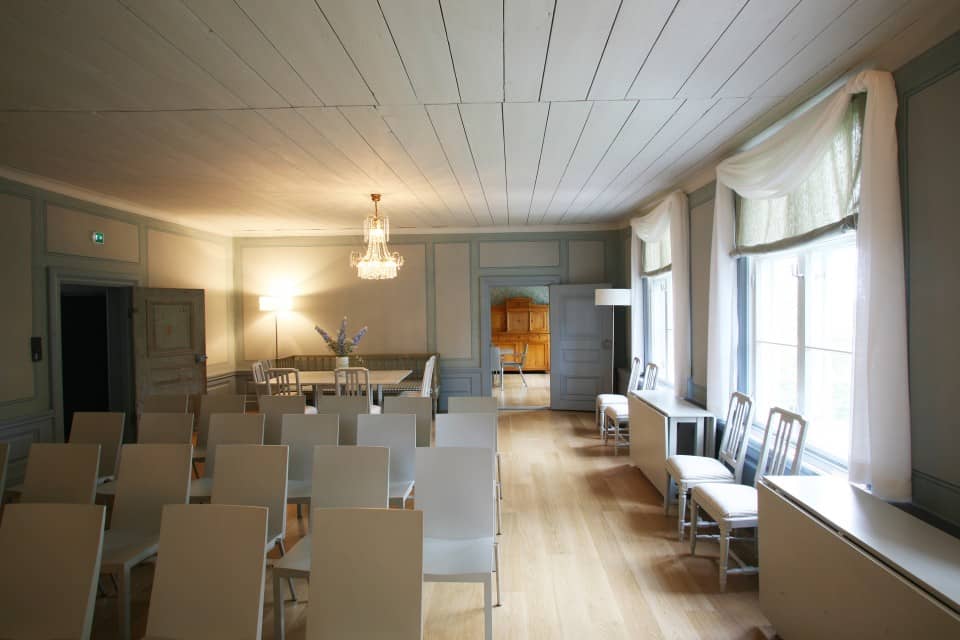 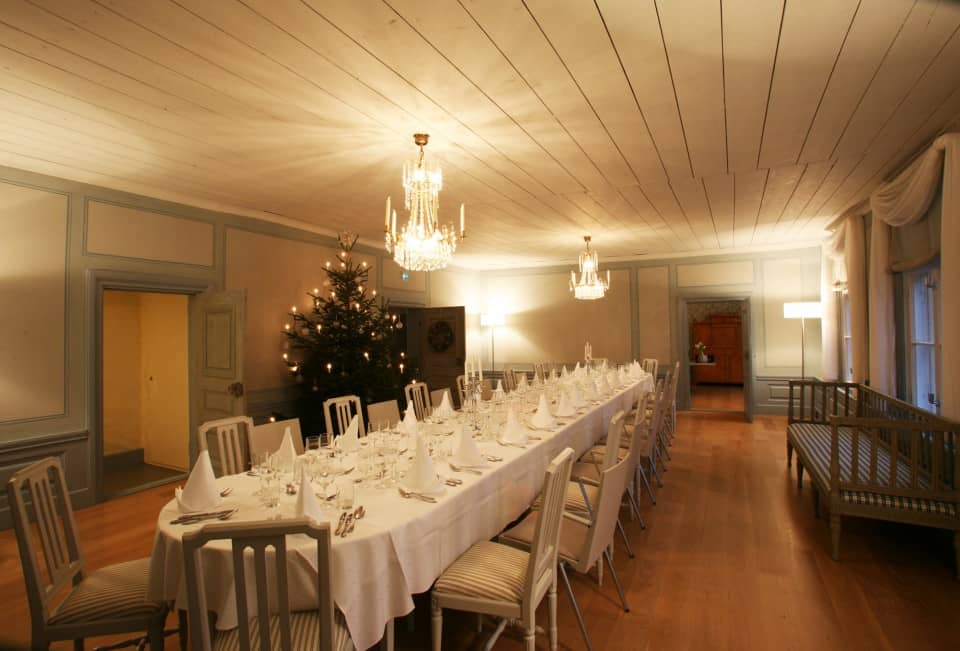 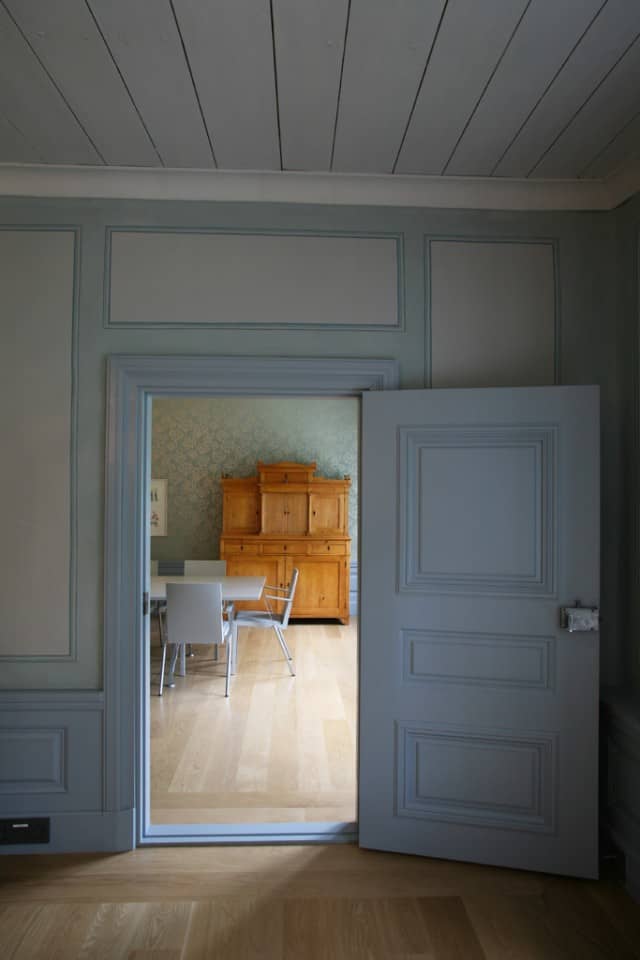 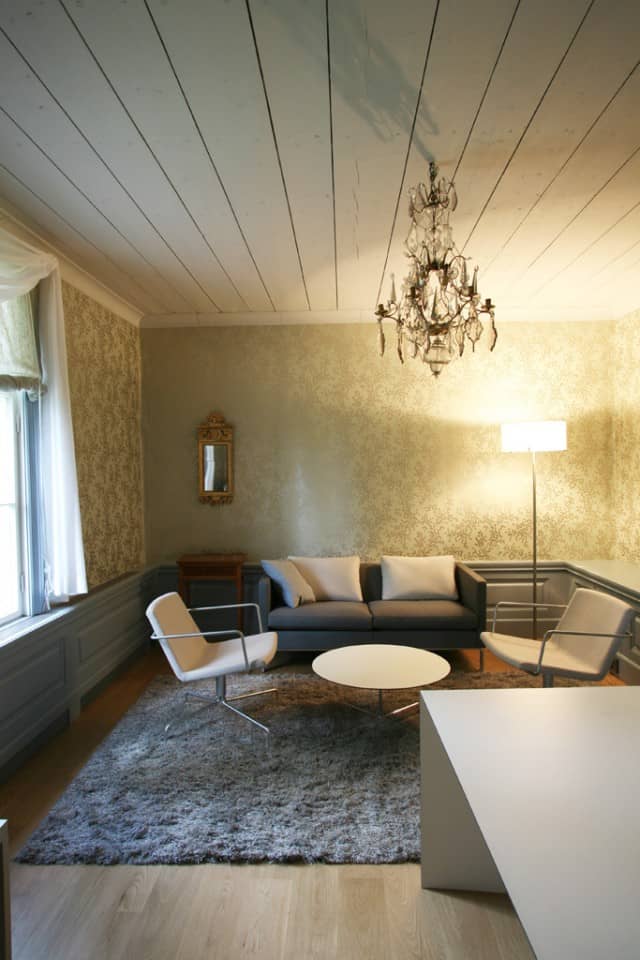 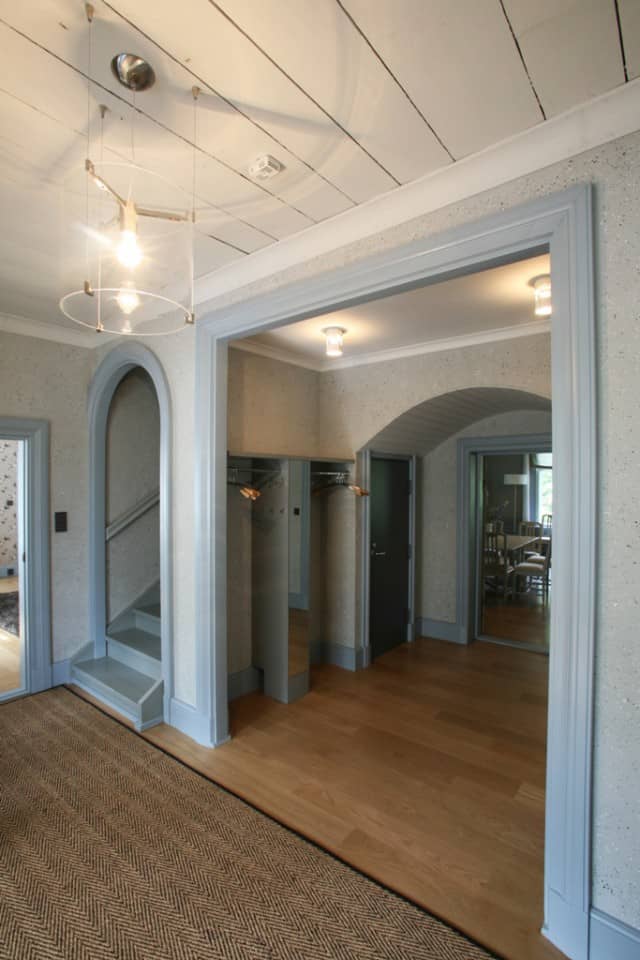 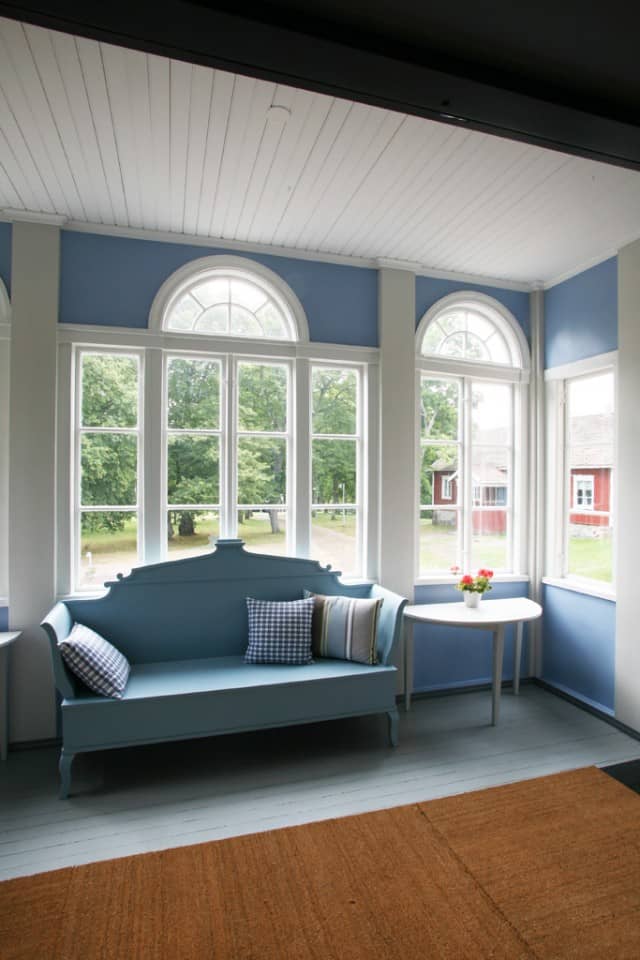 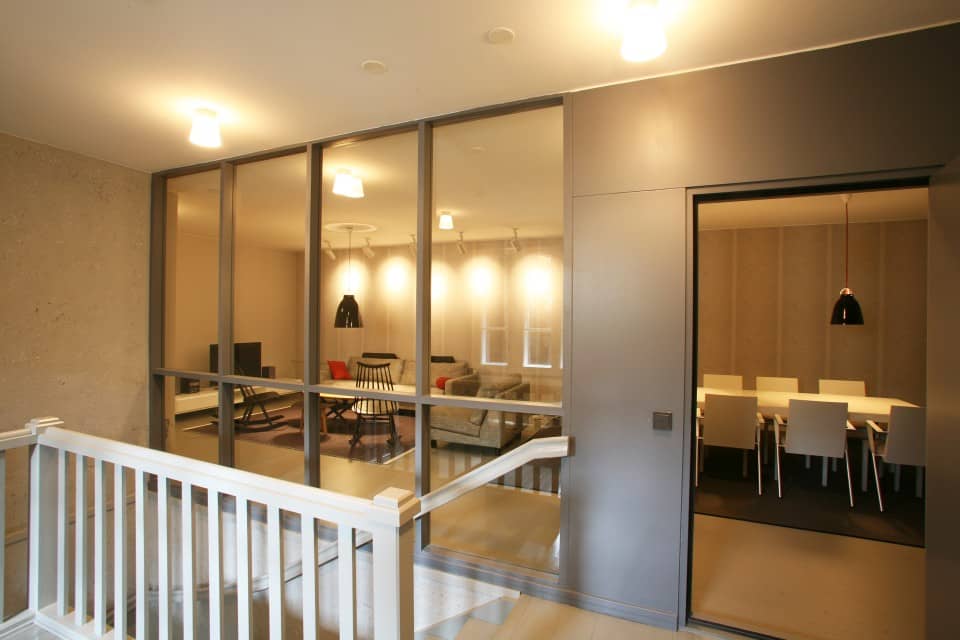 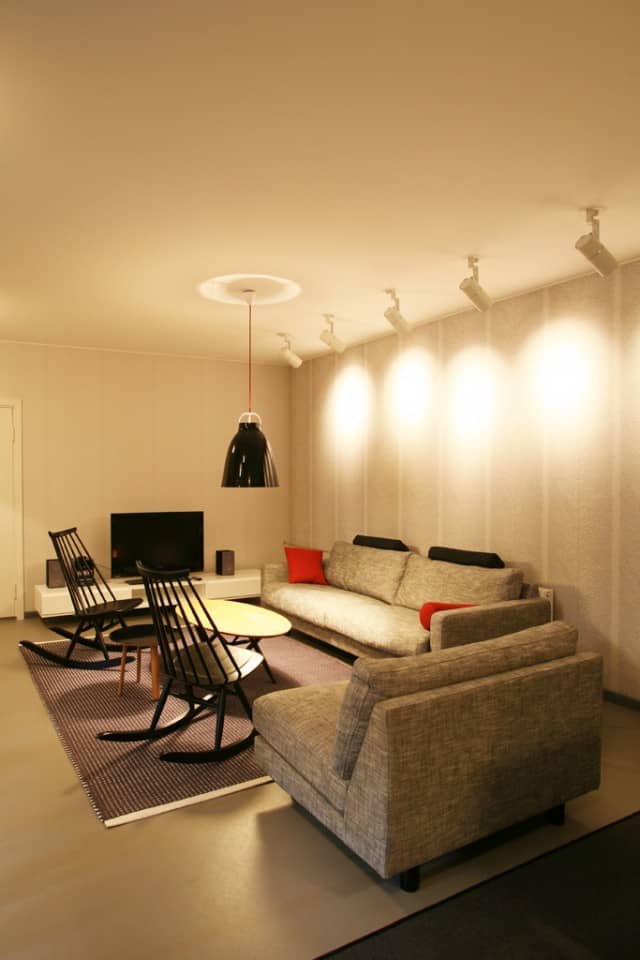 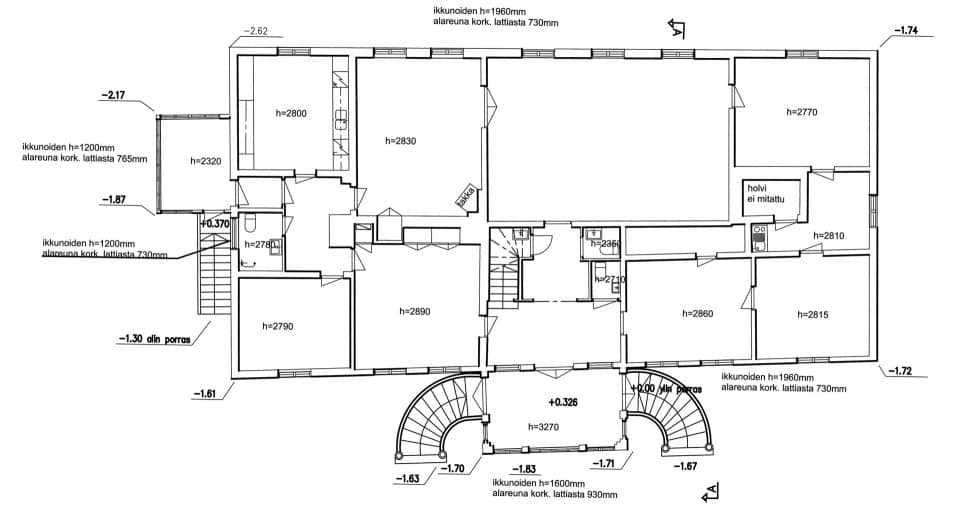 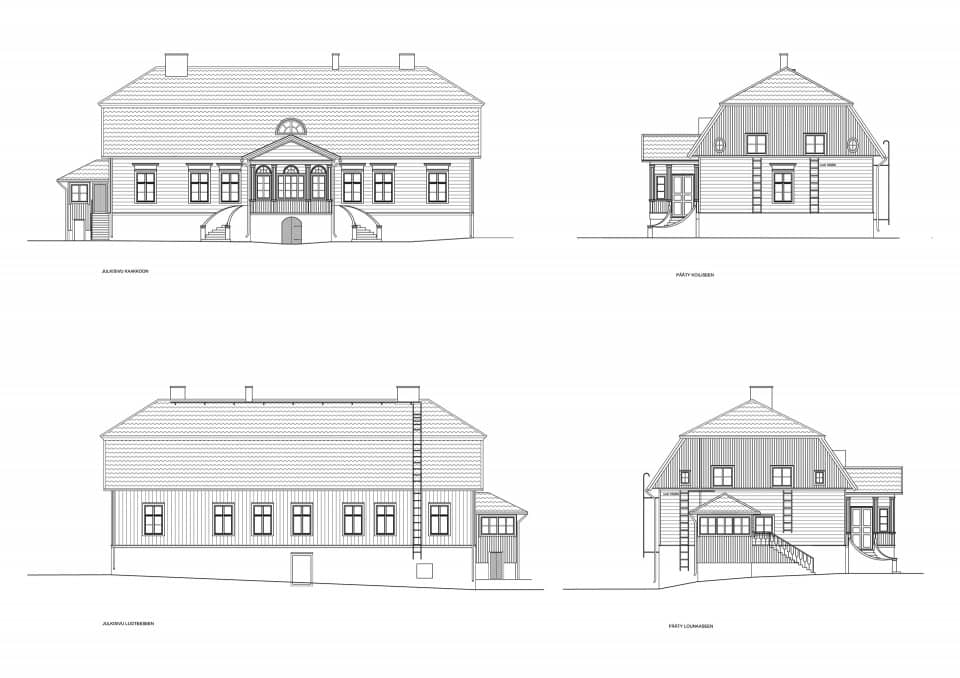 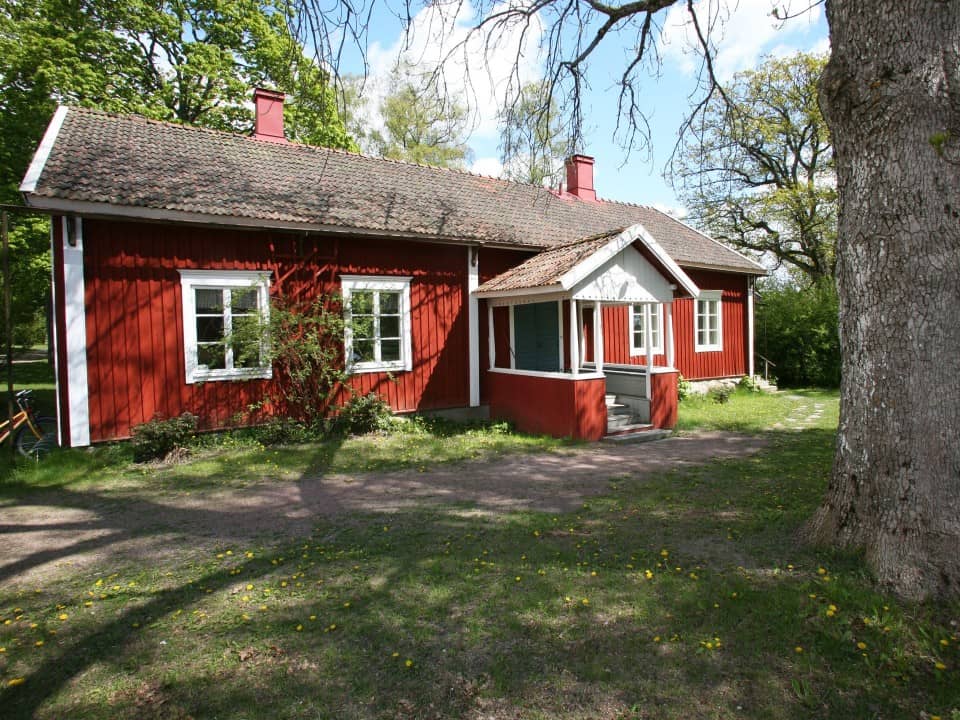 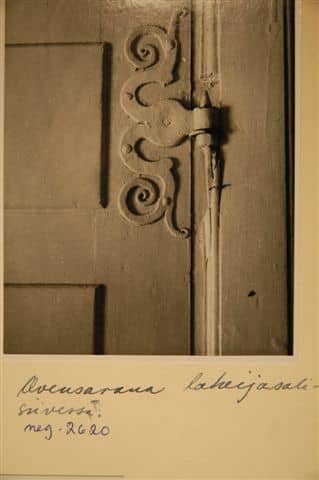 The history of Saari Manor dates back to the end of the 13th century, when it was owned by the Bishop of Turku. The manor later served as a royal court and office of the general, where the Fleming and Aminoff families amongst others lived (until 1943). The manor was later used by the TTS research, development and training institute, an approved school and from 1959 to 2005 as the MTT agricultural research centre’s testing unit in Southwestern Finland. The Kone Foundation purchased the main building as well as the surrounding park area and its buildings in 2006.

The National Board of Antiquities and Ministry of the Environment have listed Saari Manor as a nationally significant cultural environment.

The yellow, mansard-roofed main building from 1779 represents late Gustav style. At the beginning of the project the main building had the appearance of a 1950s office building with its flush-panel doors, chipboard cladding, vinyl floors and fluorescent-tube lighting. The customer wanted to restore the building’s Gustav-style spirit, which could not be done simply by replacing surfaces. It was also challenging to make the building safe for people with electro-hypersensitivity.

An architectural and historical review of the building was drafted along with a renovation plan. As work progressed, old construction parts and tapestry fragments along with two original doors and a lunette window were found and provided a basis for planning. Documents found in the archive showing the rooms’ wainscoting and scale drawings of moulding profiles were of help in planning the interior.

The hall on the main floor was reconstructed in appearance based on the finds. Other areas had tapestries in the spirit of the era. Doors between original rooms were made using the old doors we found as models. Doors in rooms built later are new, on the principle that “new may look new.” Wainscoting was restored to all rooms, and radiators were hidden behind them.

Interior design used primarily new furnishings, but the main areas also have genuine Gustav-style or other antique furniture to create an original feel.

The attic of the main building, which was converted into lodging and living space, was left with the 1950s spirit, as was the farmhands’ lodge, which had undergone many changes. The interiors of the wings were done primarily in Gustav-style spirit. The stone barn built in 1858 was renovated for use as a workspace and production area for artists.