Finnish stone churches from the Middle Ages stand out clearly in the world's architecture traditions as their own identifiable whole. Restoration of these churches is a specific area of expertise at LPR Architects, the main function of which is to preserve historically and culturally valuable material for coming generations. The same goal is also furthered by functional and technical improvements. The challenge is to ensure preservation of the historic and architectural integrity of these fine buildings: new may appear new, but must stand aside for the old. 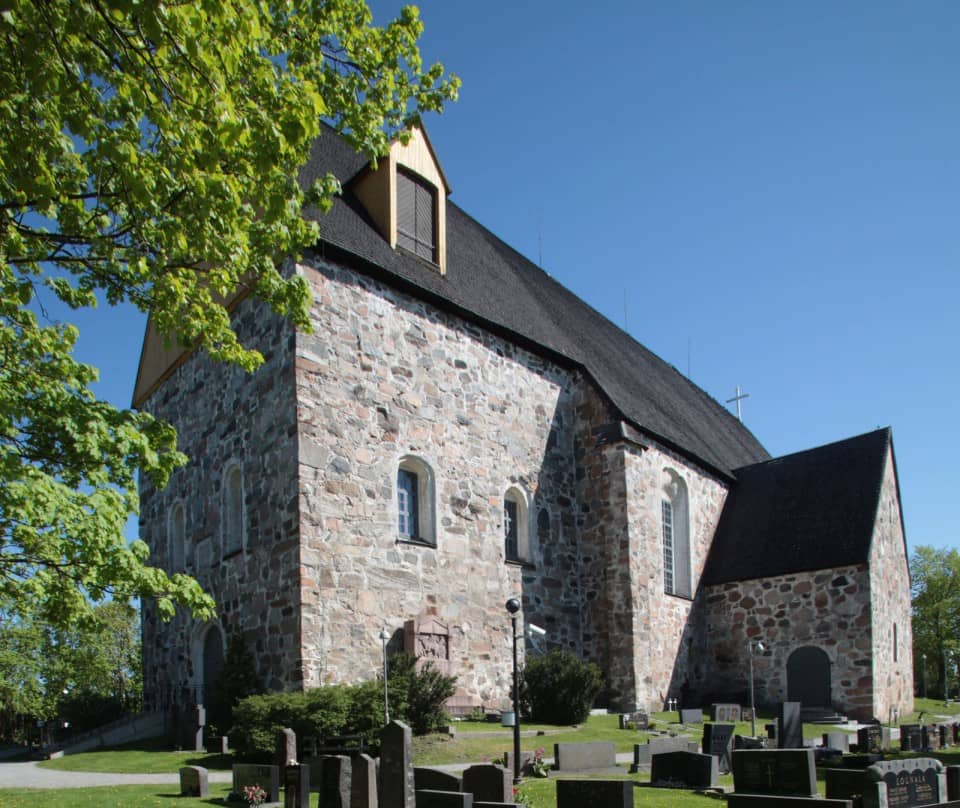 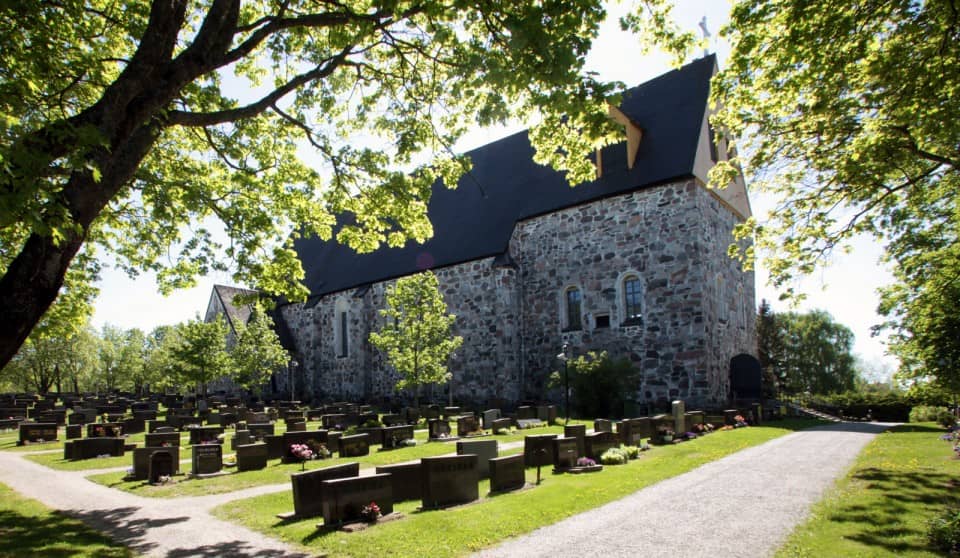 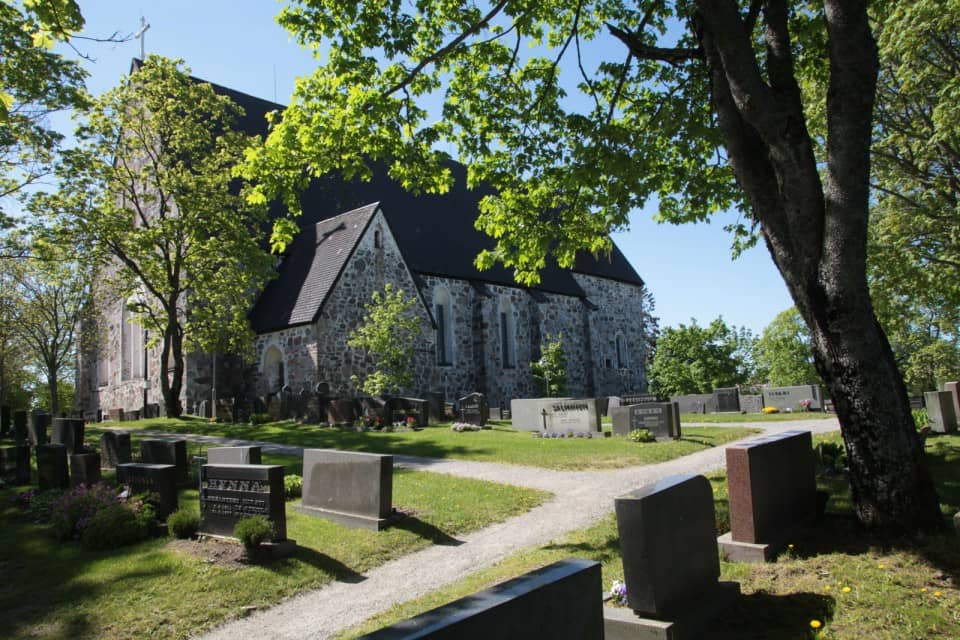 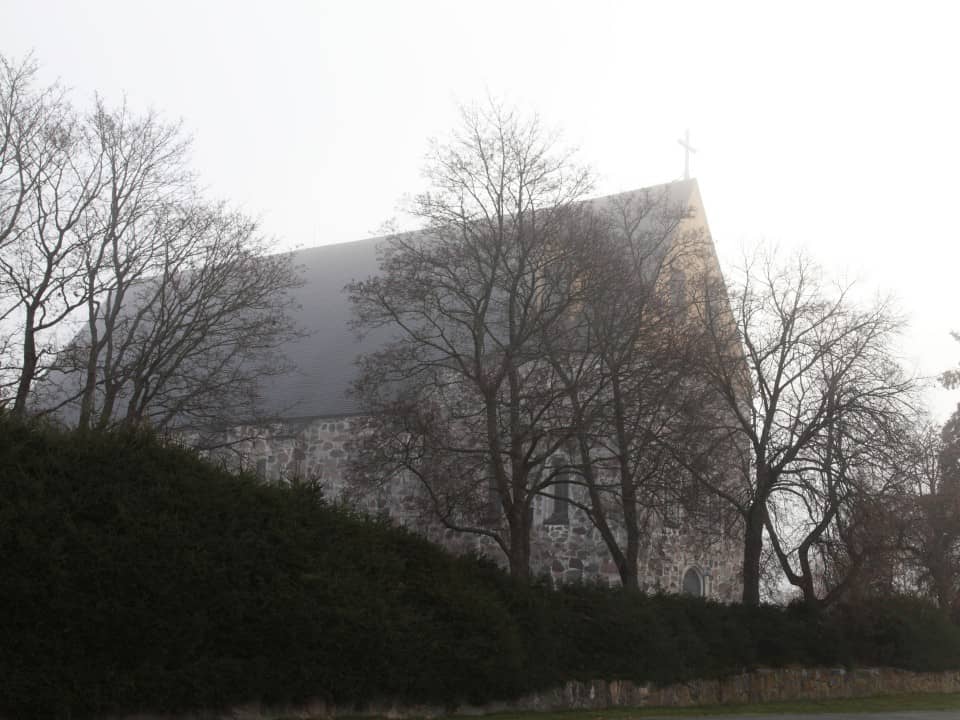 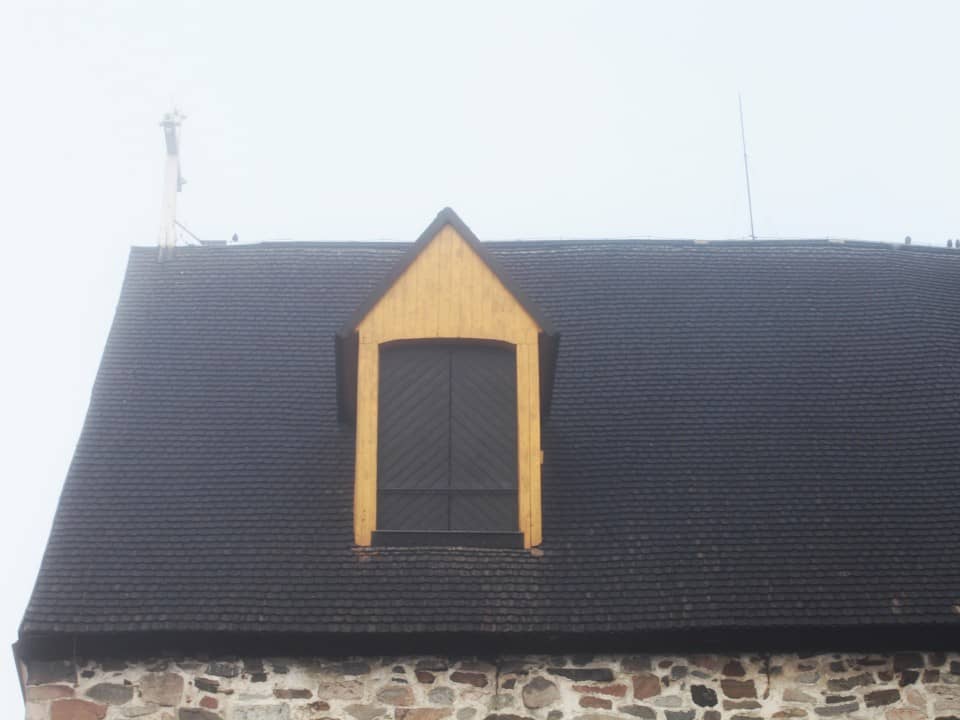 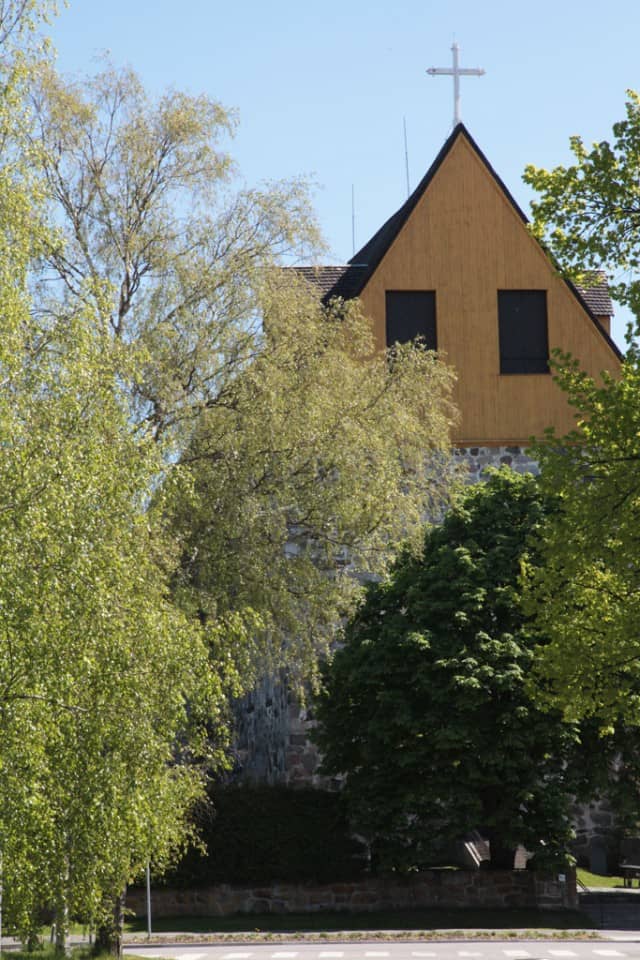 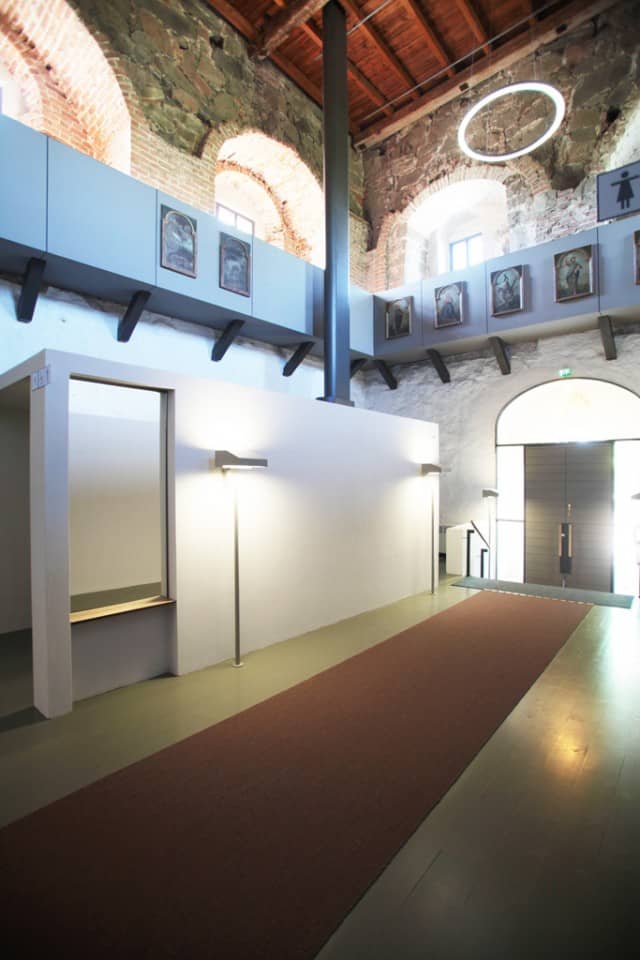 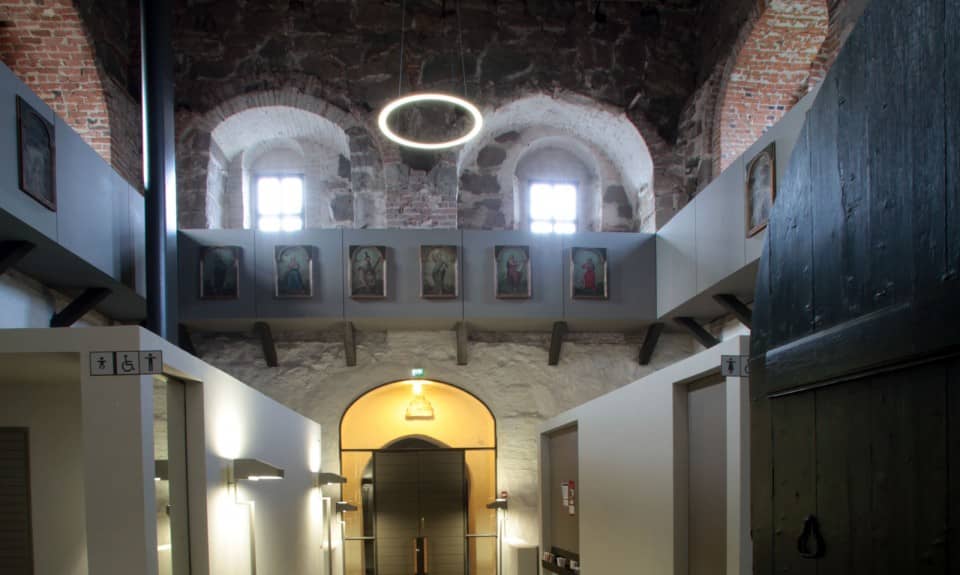 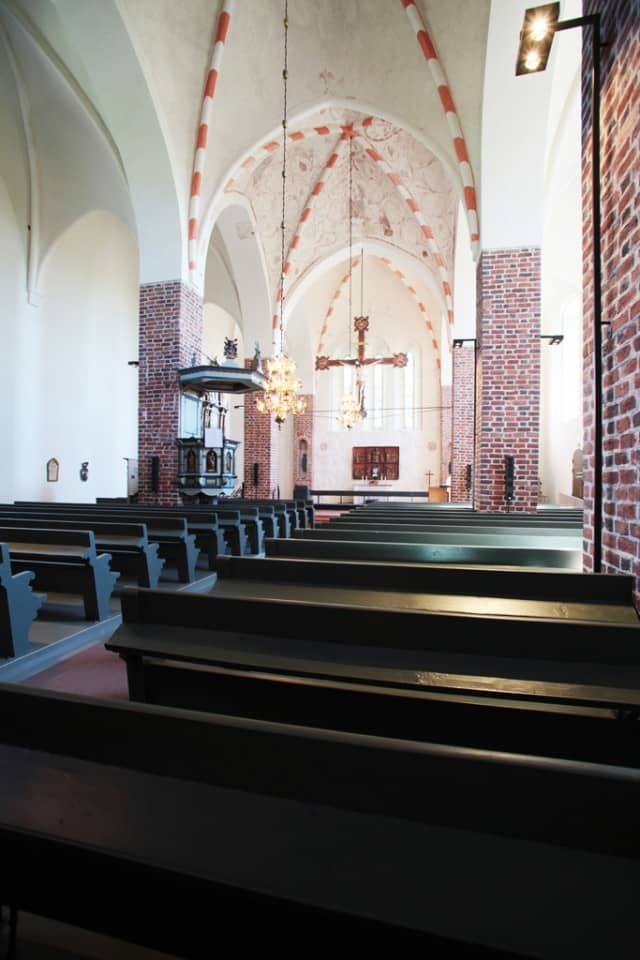 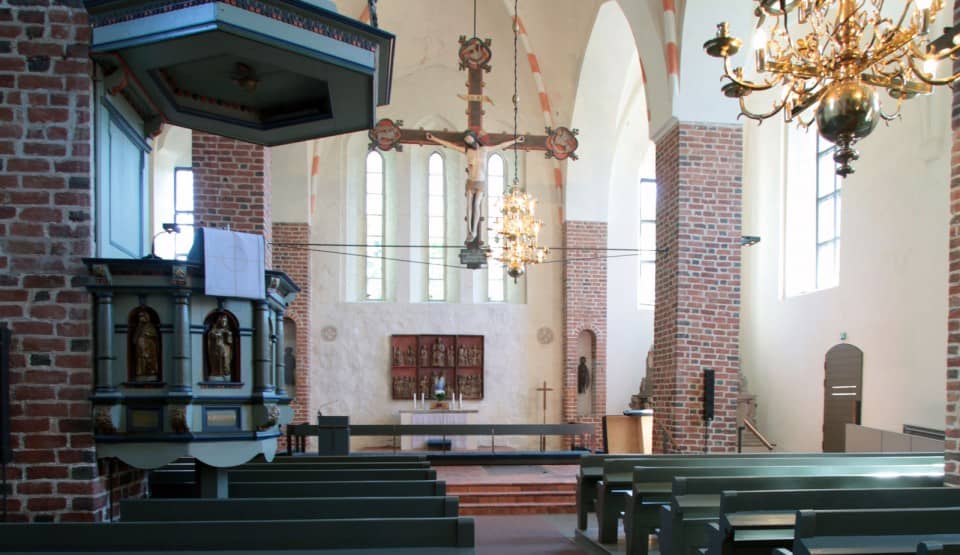 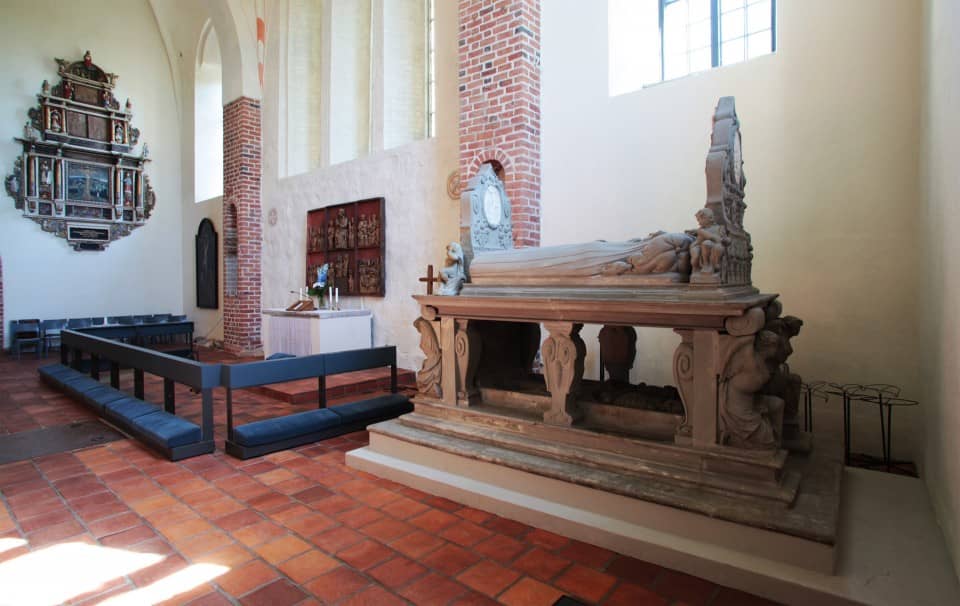 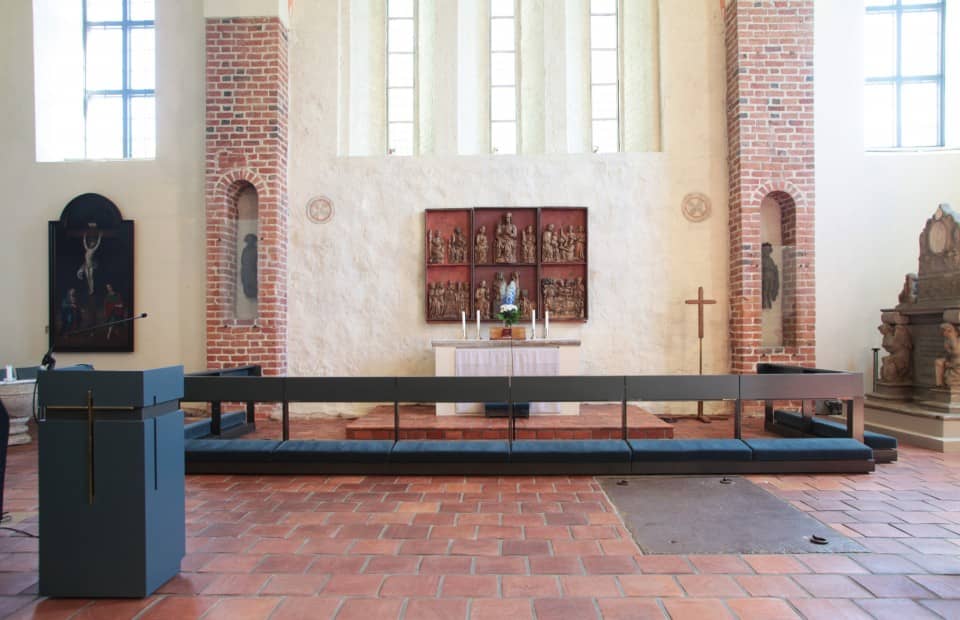 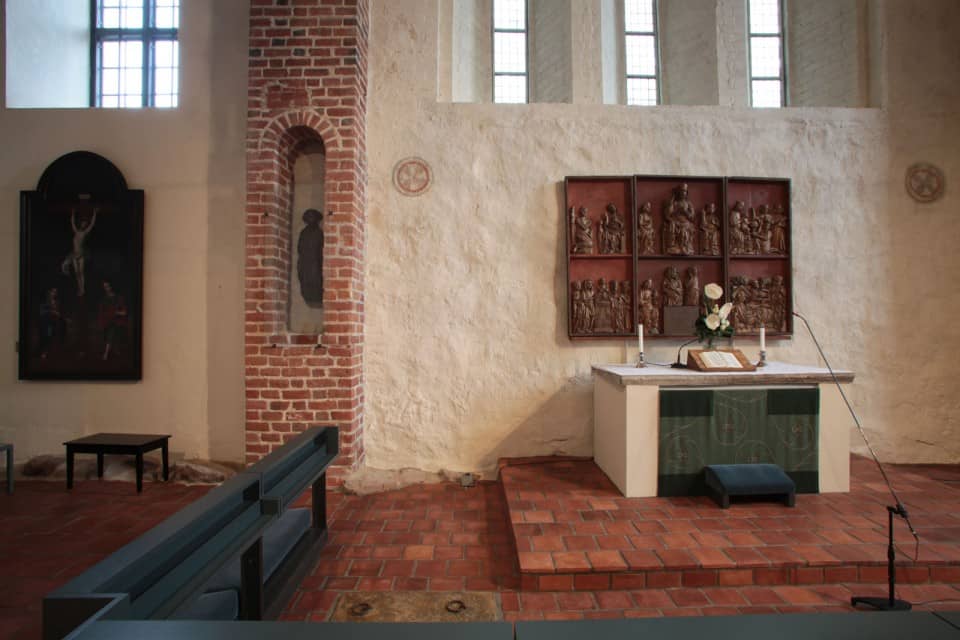 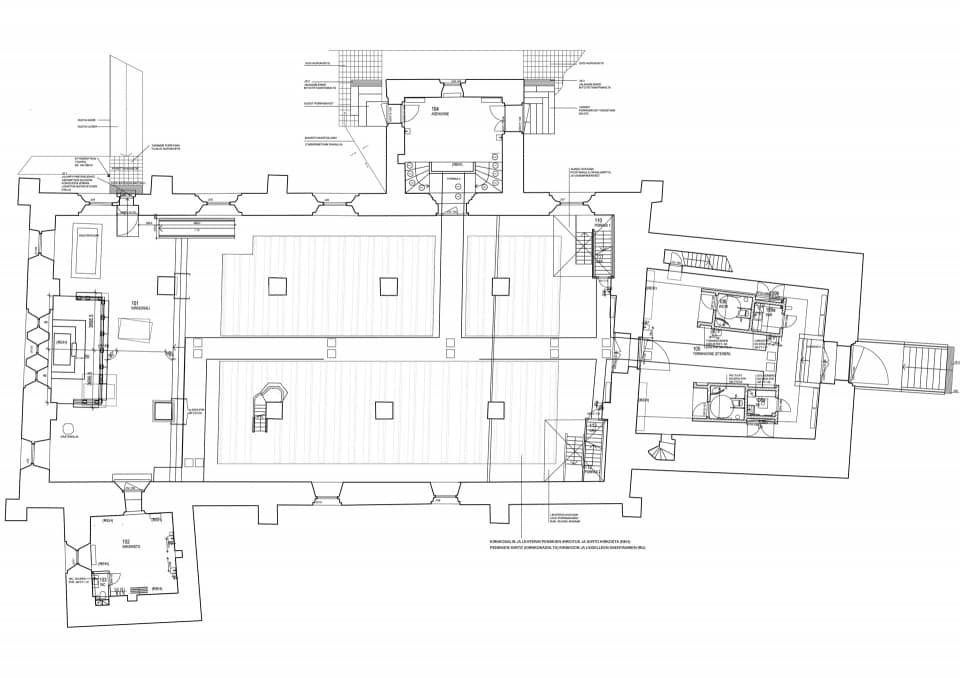 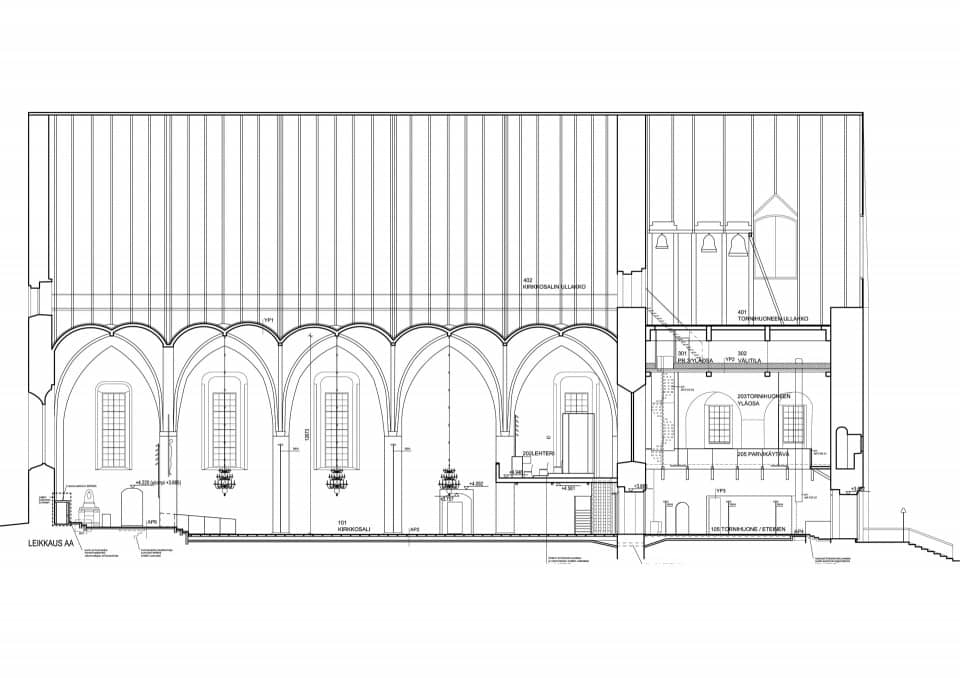 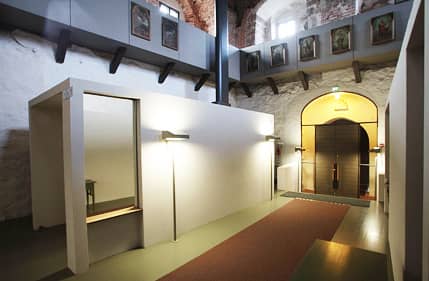 The St. Laurentius Church in Mynämäki was built in 1425-1440. The stone church from the Middle Ages was fully restored in 2009-2011. The need for repairs focused on both replacement of technical systems and realisation of functional improvements.

A significant portion involved the need for changes to the church’s interior, for example reorganisation of the altar and chancel, lighting, repair of surfaces and conservation of historic objects. Fire and personal safety were also improved. The church’s electrical system, lighting as well as sound and alarm systems were replaced.

Functional improvements included changes to the altar and chancel, building of restrooms as well as cleaning and technical areas, conversion of the church porch and tower into heated spaces, refurnishing the sacristy and building a second exit staircase from the organ gallery. At the same time the church’s floor was reverted to planks.

The Triumph Crucifix was moved from the north wall to its original place on level with the front edge of the chancel. The floor of the chancel area was lowered by one step. The floors of the chancel, sacristy and church porch were tiled with hand-made brick tile (Horns Tegelbruk

The building’s interior was painted and lime-cast throughout, excluding the four vaults of the main nave, where paintings from the Middle Ages were uncovered from beneath a thick layer of plaster. The paintings were unique, and had never been repaired or reinforced.

The shingled roof was tarred, and gutters and rainspouts were installed. The tower’s wood cladding and outside doors were painted. All windows were renovated and painted.