In converting Finlayson's textile mill into the Kauppakeskus Kutomo shopping centre we combined building preservation goals with the customer's functional and commercial goals in a successful way while maintaining the original building's architecture and status in the cityscape. 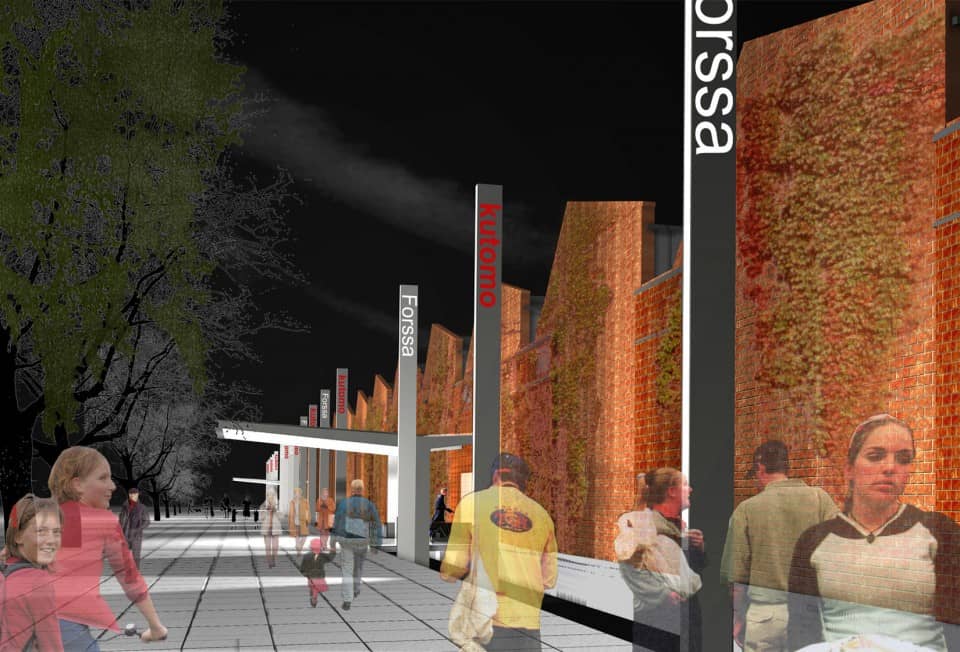 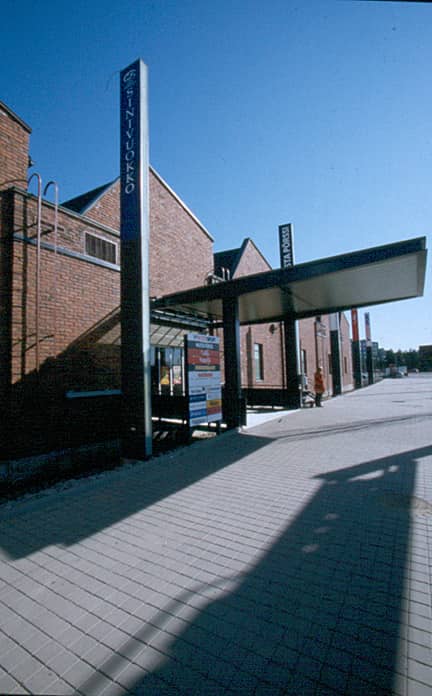 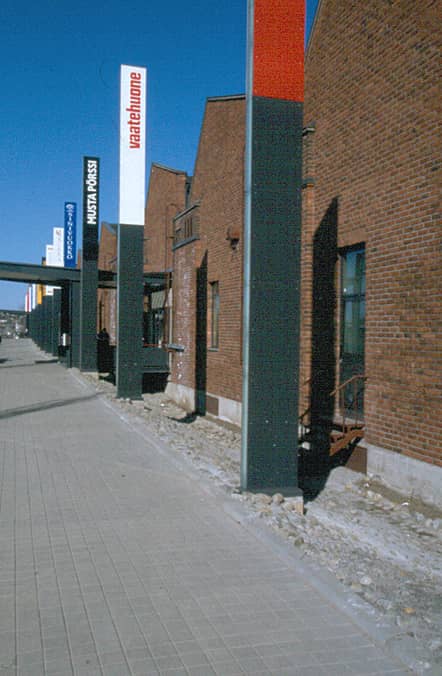 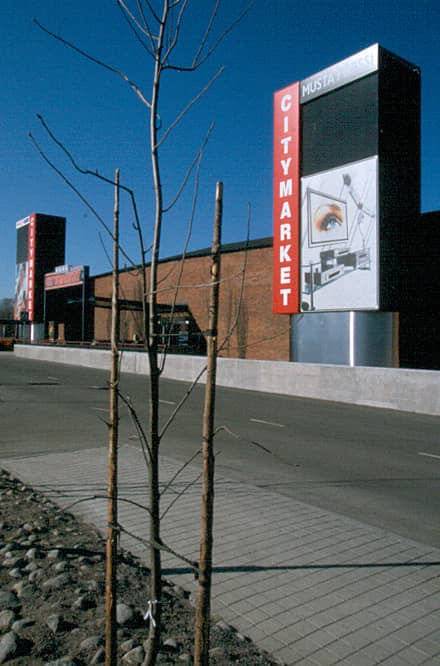 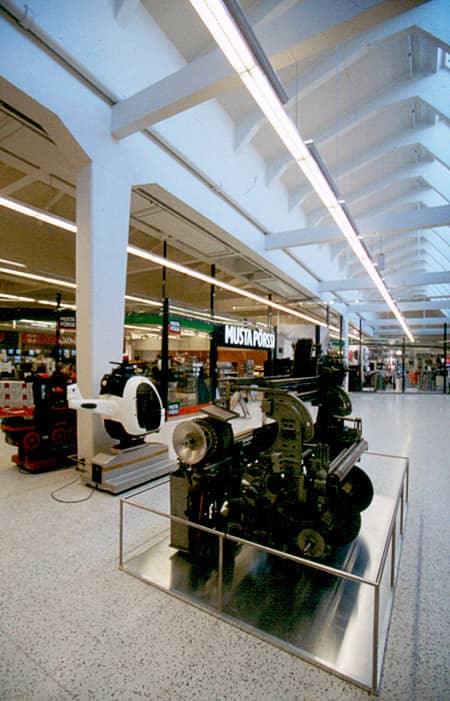 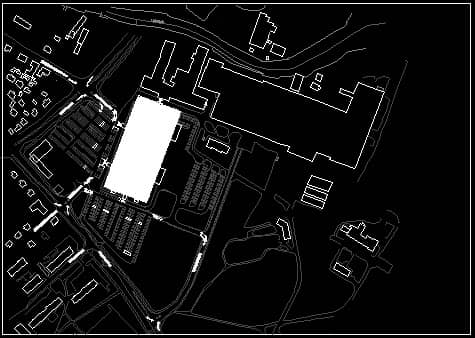 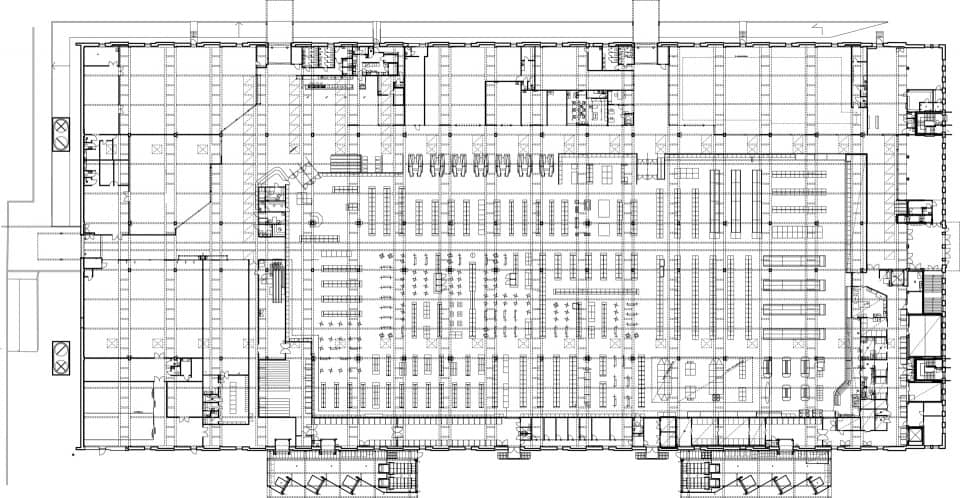 Kauppakeskus Kutomo has historic construction value and was a challenging site to design. The National Board of Antiquities and Ministry of the Environment have listed Finlayson’s textile mill in Forssa as a nationally significant industrial site. The textile mill, designed by Bertel Strömmer in 1950, is protected by zoning laws as a valuable cultural-history building and part of the cityscape.

The goal was to renovate the former textile mill property into a modern shopping centre. The old red brick facade was preserved almost entirely and the old factory’s original hall-like nature can be sensed in the curves of the roof and the windows.

The building was awarded European Building Tradition Days Plaque of Honour in 2002.