Turku's maritime centre Forum Marinum is located next to Turku Castle, along the Aura River in the former Kruunu grain storehouse and KOY Linnanpuomi spaces. It also houses Ã…bo Academy's maritime history archive. Old buildings have been utilised as a maritime museum and meeting, audience and restaurant space. A historic spirit and sense of daily work in times gone by were preserved: new architectural elements and inventive details were created to fit in with the atmosphere of the spaces and the patinated original materials. 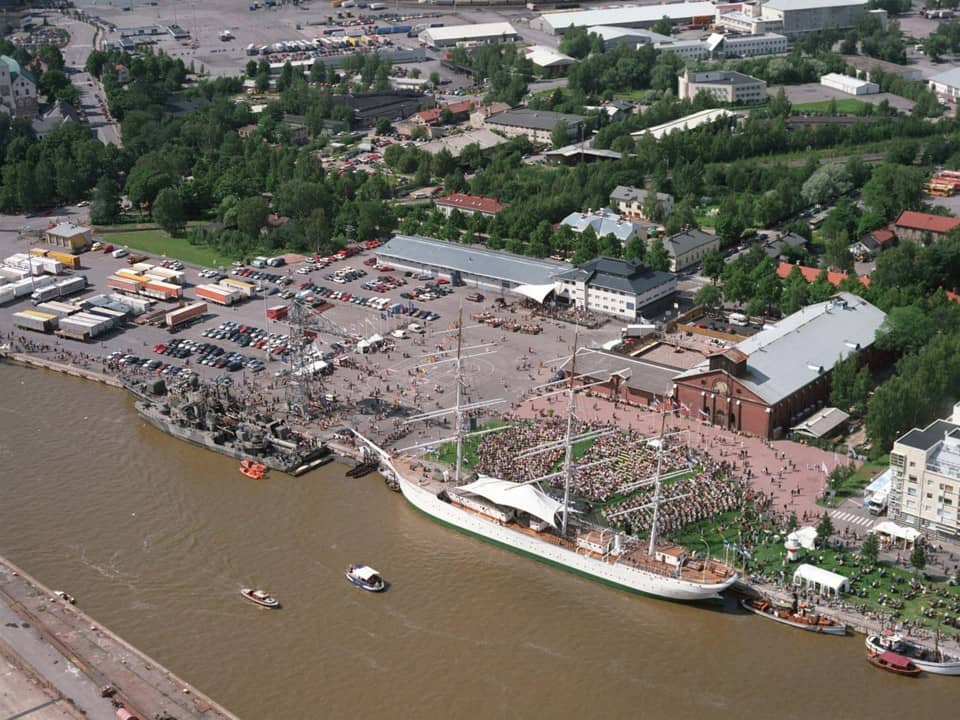 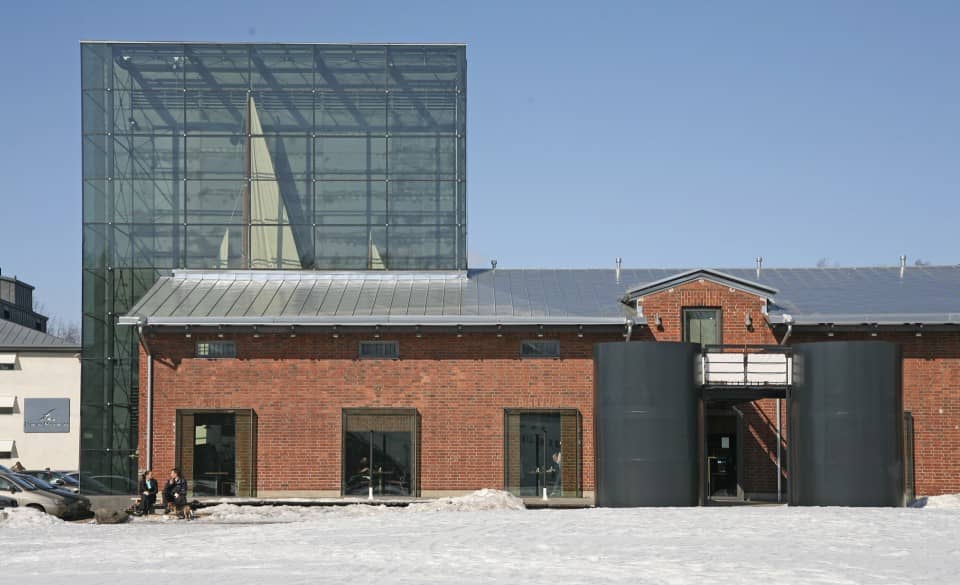 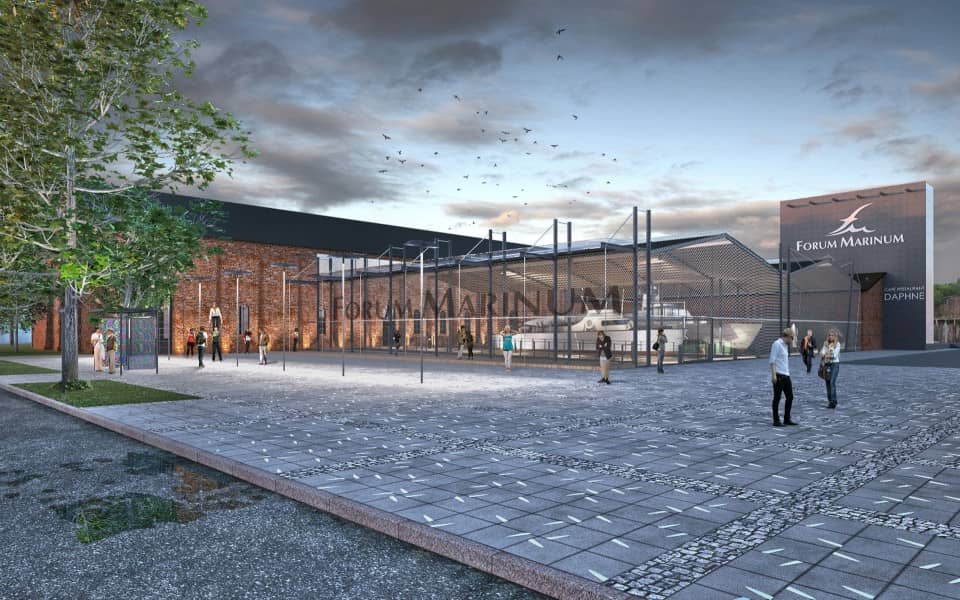 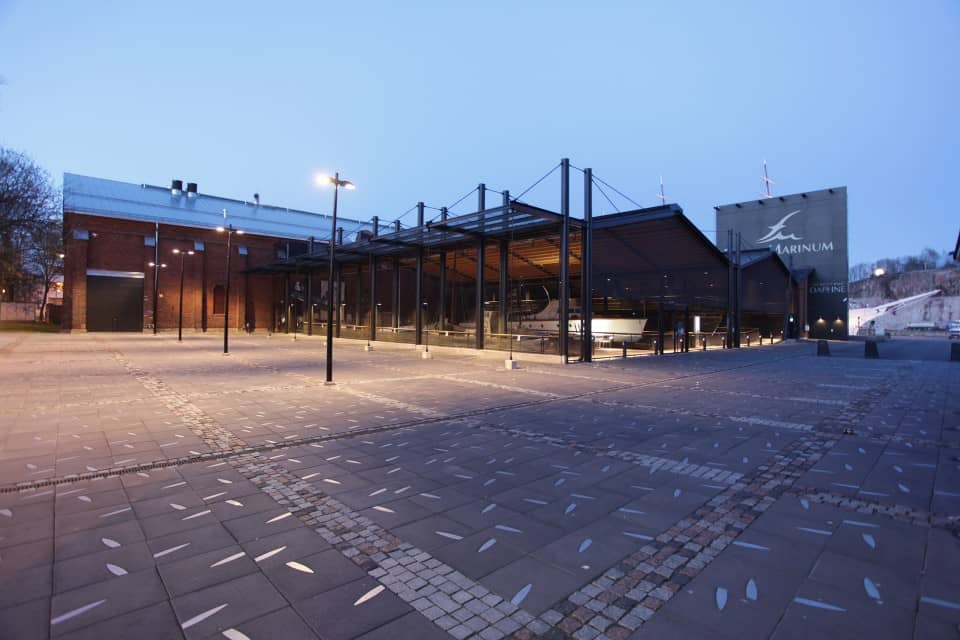 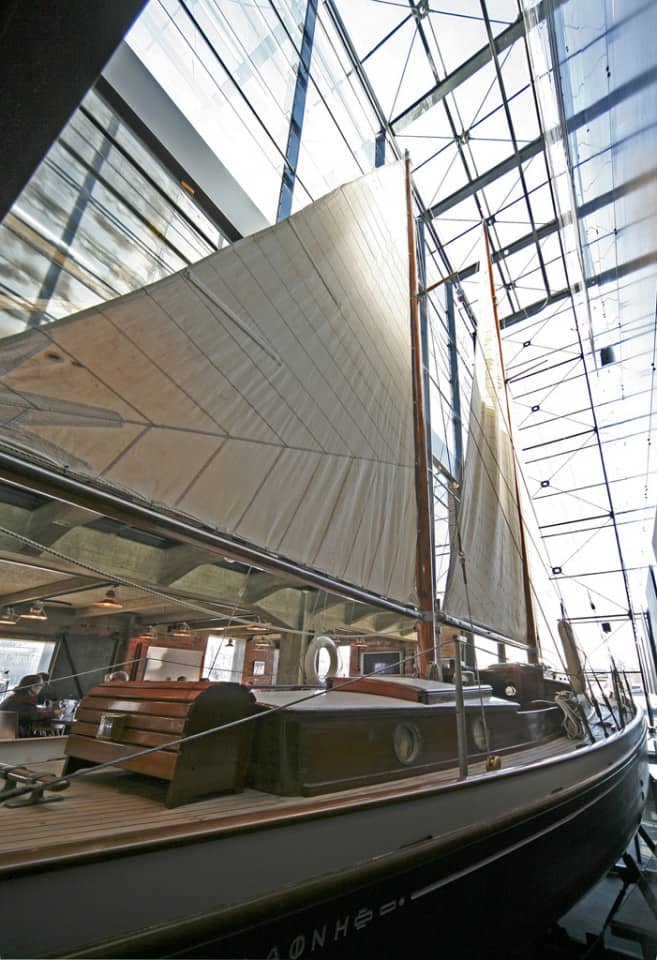 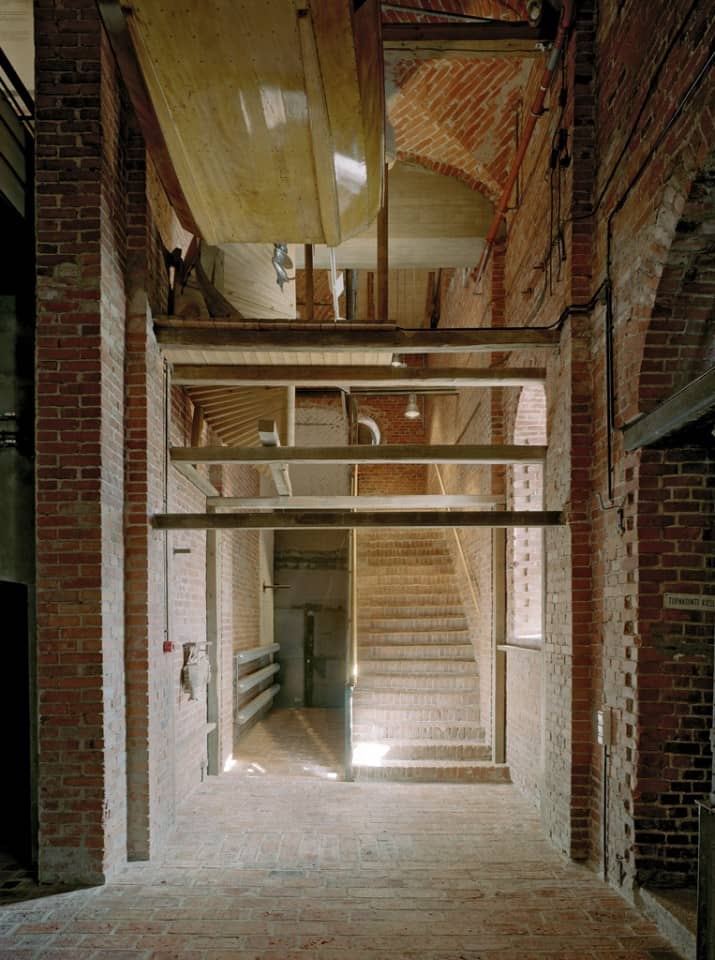 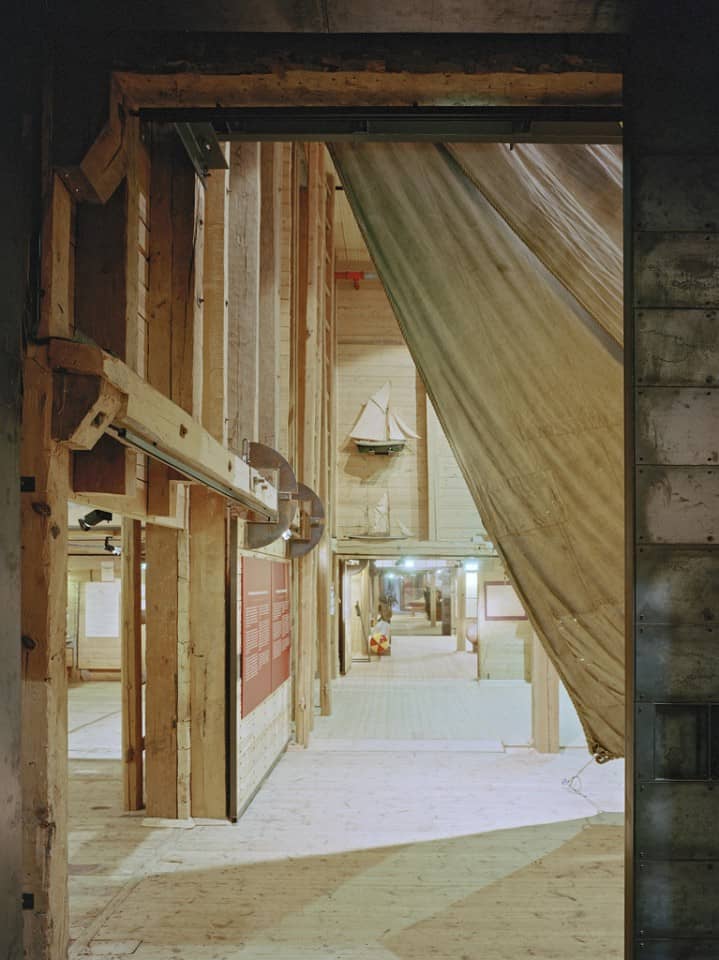 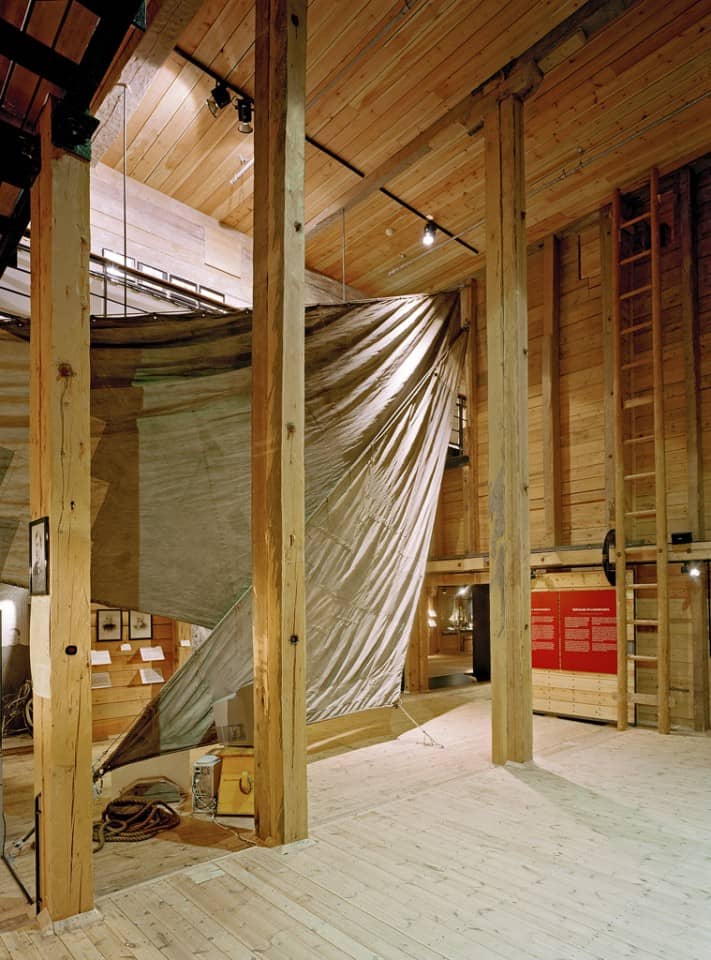 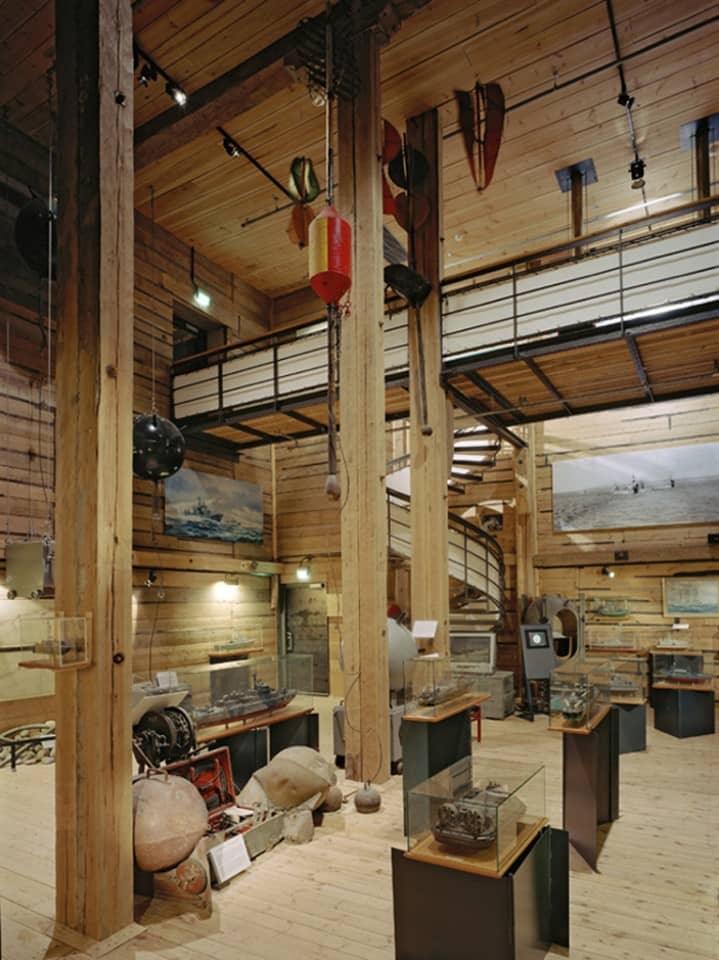 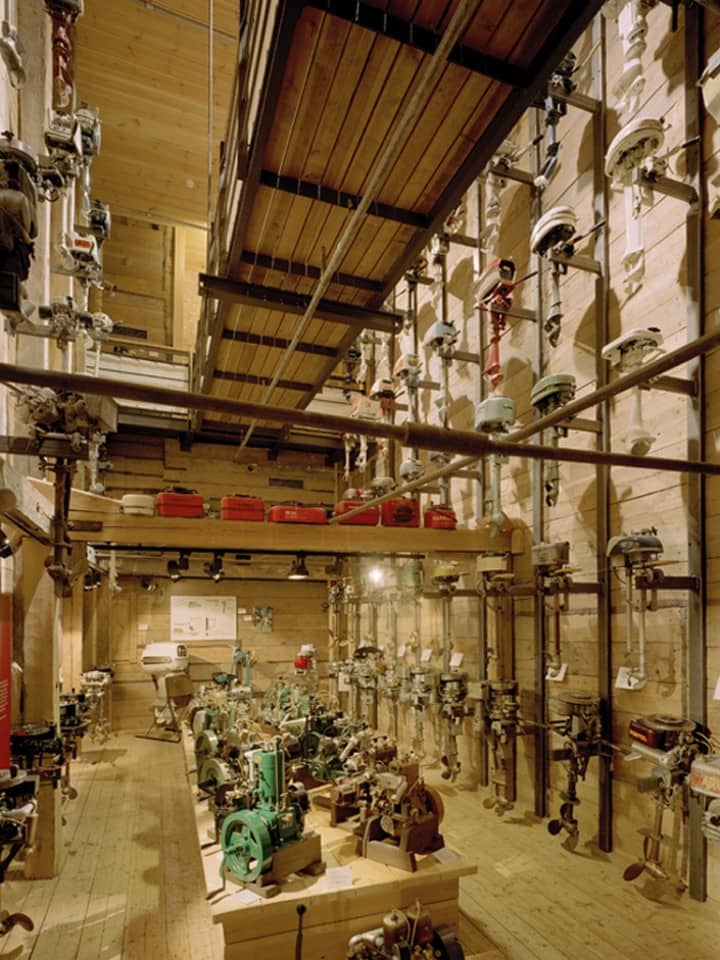 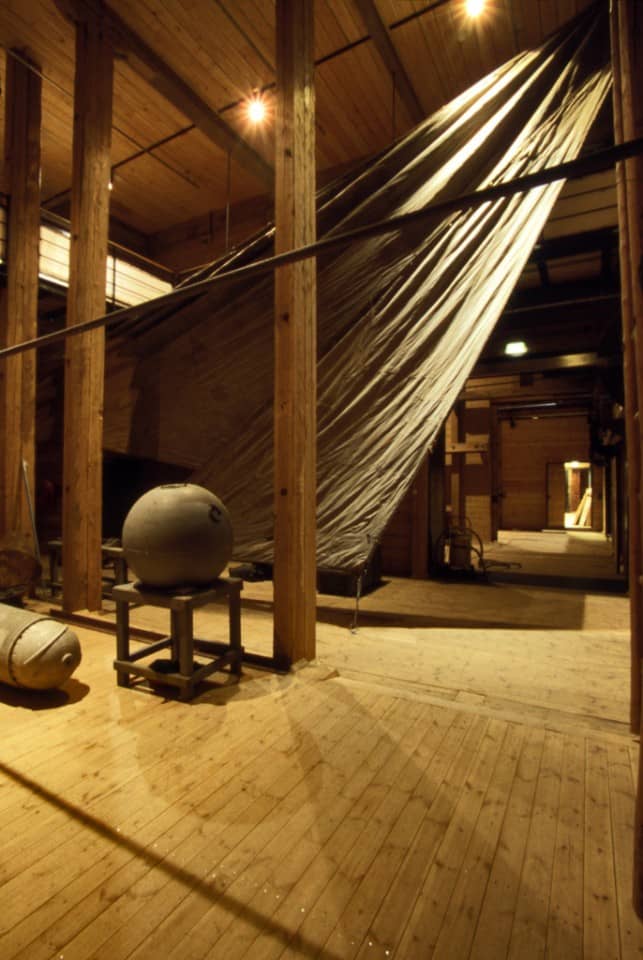 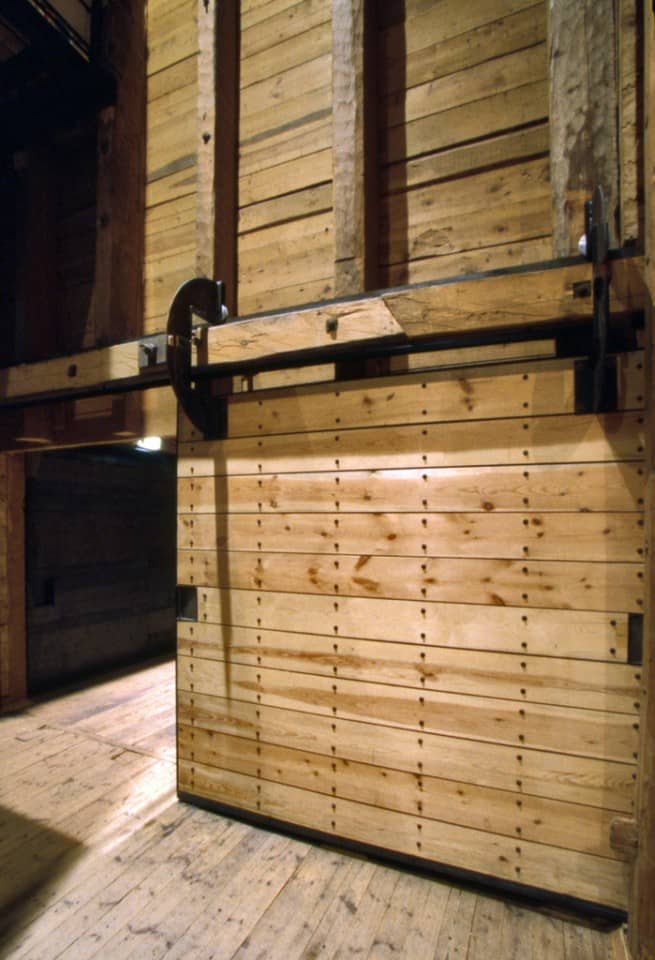 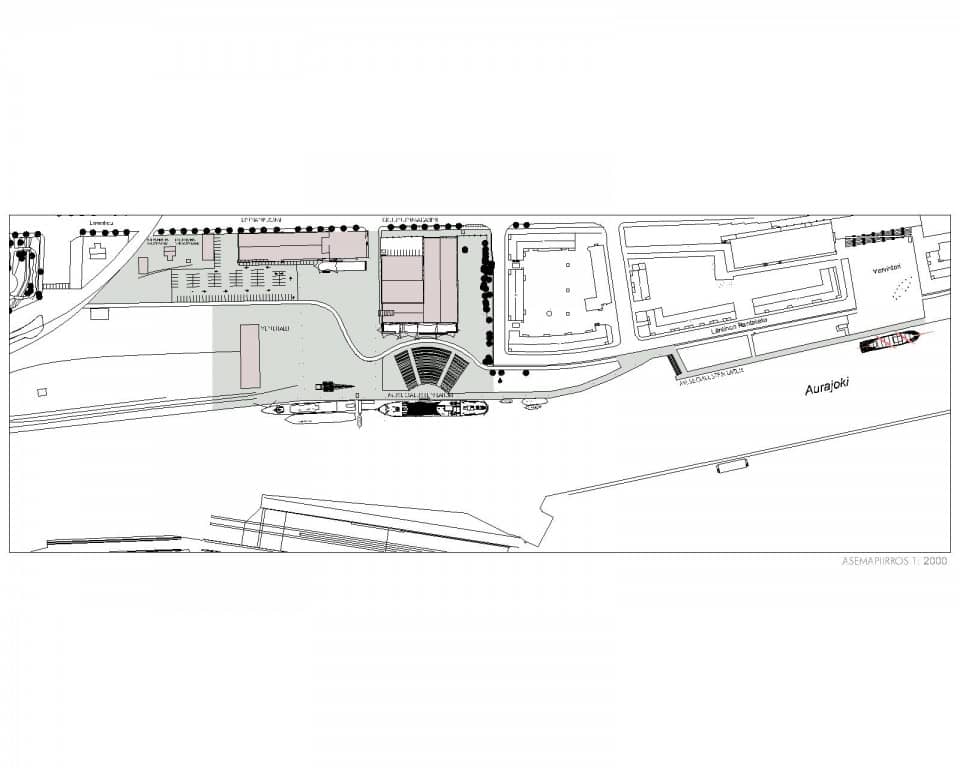 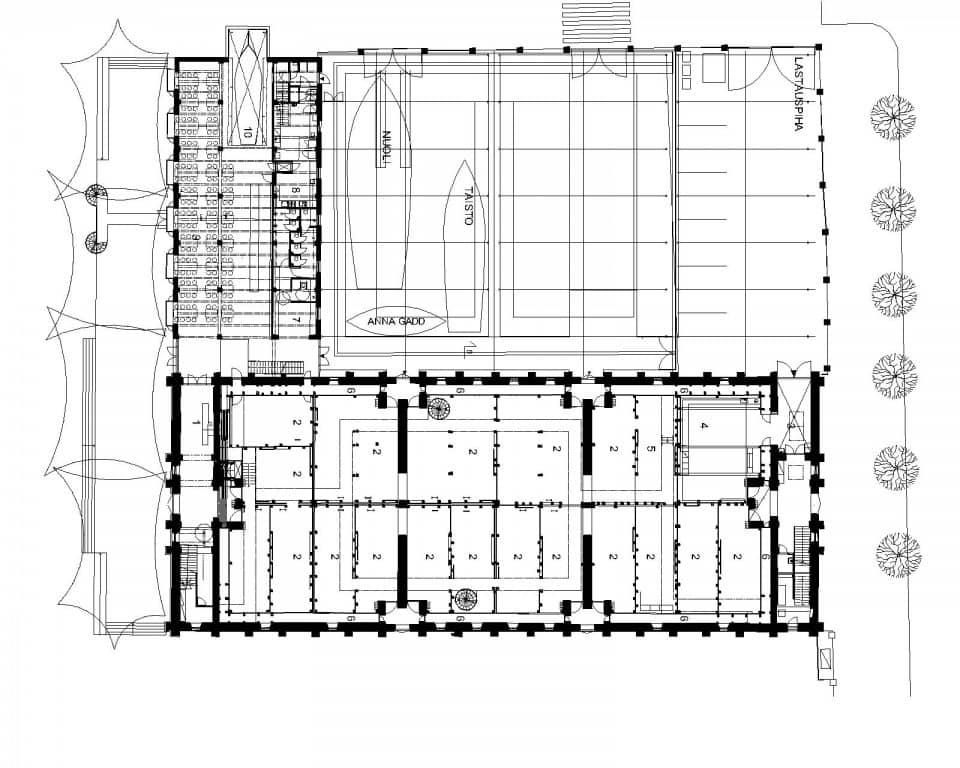 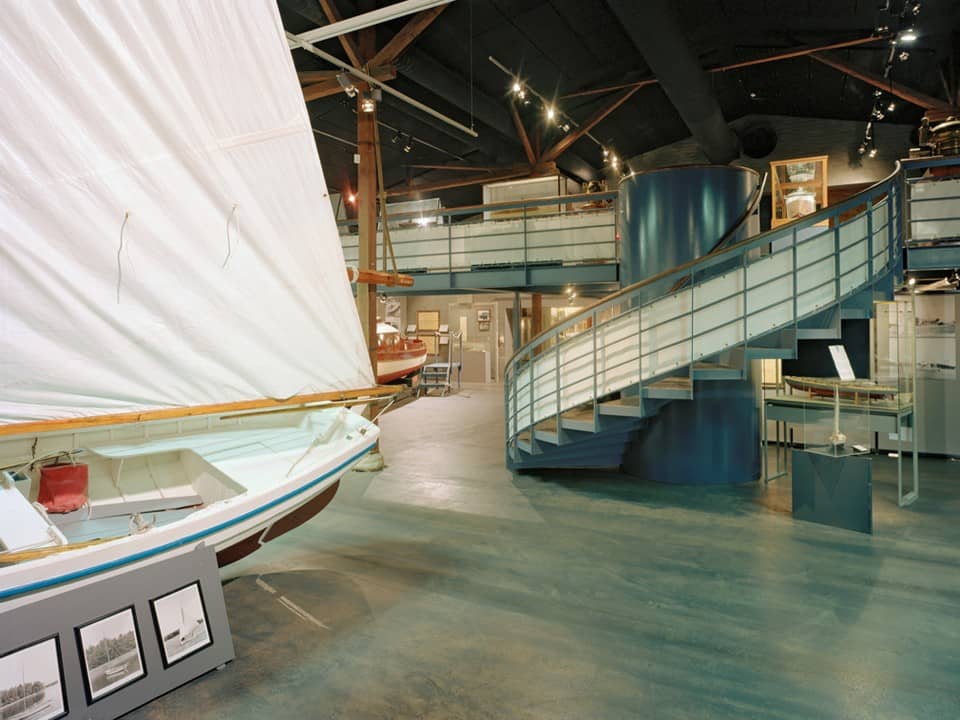 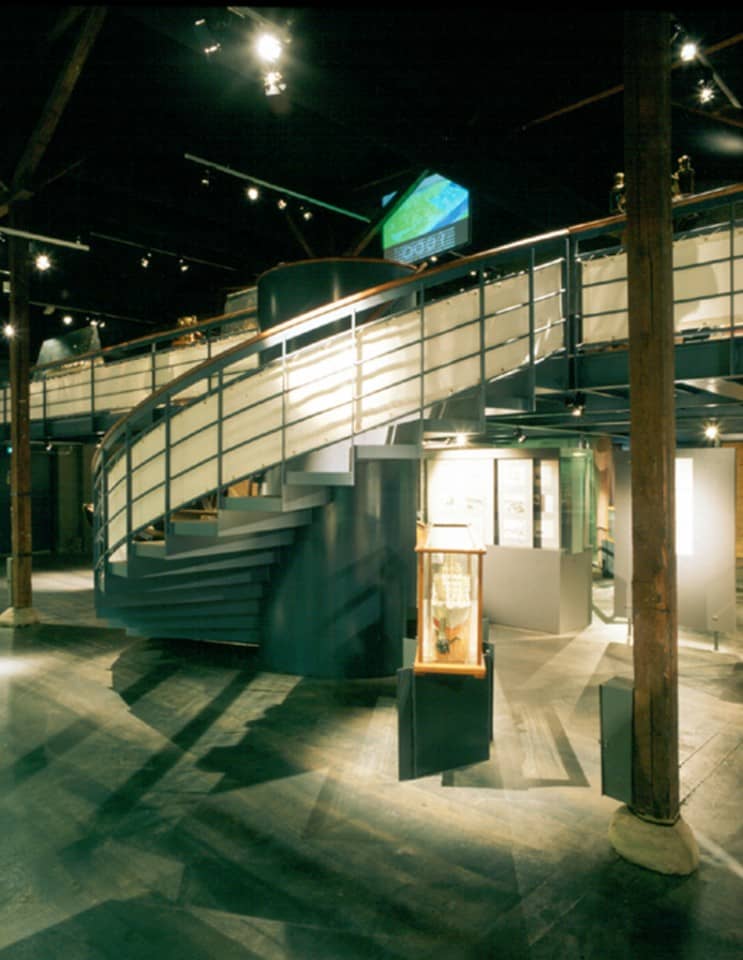 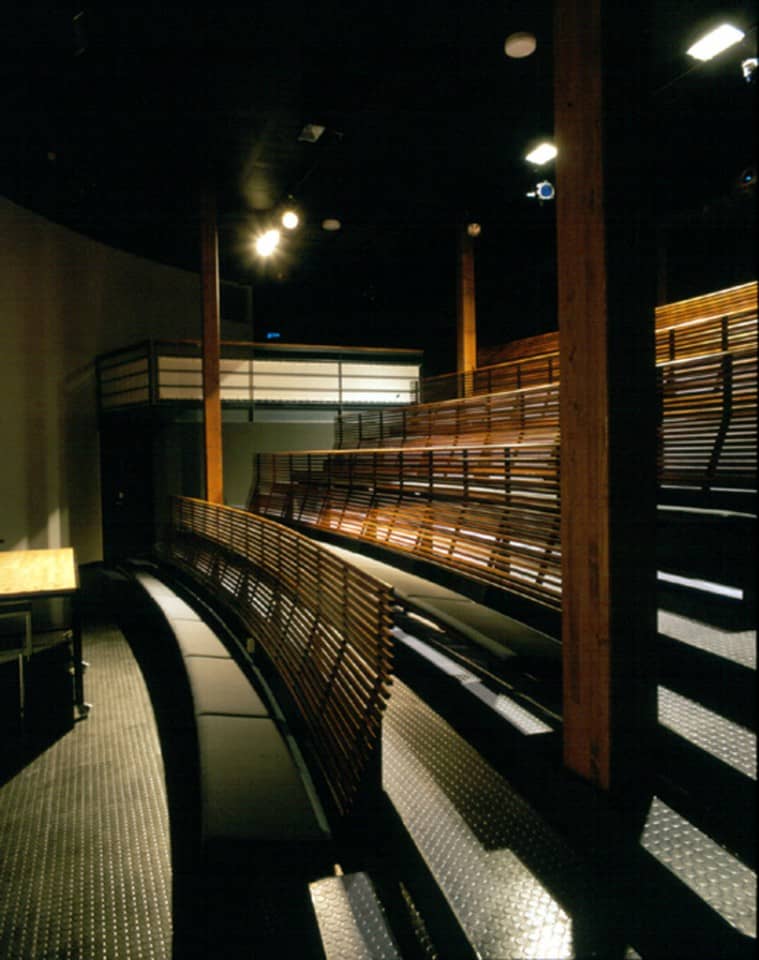 In the first phase the Linnanpuomi storehouse, built in the 1930s, was transformed into an exhibition space and auditorium for 100 people, and the maritime archive of Åbo Academy was located on the second floor of the same property.

In the second phase, additional exhibition spaces were built in the grain storehouse, a protected historic building (1894, Helge Rancen). The façades are typical of industrial buildings of the era, cleanly laid red-brick walls. The interior space was originally made up of 12 wooden grain silos. The grain silos are about 8 metres high with a surface area of about 100m2. Exhibition spaces were realised with each silo forming its own theme pavilion. Each exhibition silo has at least three doorways, and different rotating exhibitions can be organised by opening and closing doors. The maintenance corridor between the old brick façade and the silos was reserved for technology.

The original nature of the main lobby at the Aura River end of the storehouse was restored by tearing down additions from the 1930s, excluding the grain conveyor and wooden spiral ramp.

The riverside wing of the building houses a restaurant with its kitchen areas as well as a lobby and auxiliary spaces. The restaurant’s bay windows open onto a view of the Aura River and the frigate Suomen Joutsen. The highlight of the restaurant area is Göran Schildt’s former sail boat Daphne. Schildt sailed for a number of years in this boat on the Mediterranean and the Nile, and wrote a series of books about his experiences: Toivematka, Odysseuksen vanavedessä and Aurinkolaiva.

In the final phase a covered outdoor exhibition area, the boatyard, was built.The expertise of Forum Marinum partners as well as materials left from boat repairs were utilised in the renovation work.