The goal of the extensive renovation, change and expansion of this historic building in central Helsinki was to create a modern, functional art museum in a neo-Renaissance framework that would meet exceptionally high building-preservation and technical requirements. According to the architecture and restaurant restoration philosophy of its designers, new and old are juxtaposed at the Ateneum Museum in an elegant, minimalist manner. 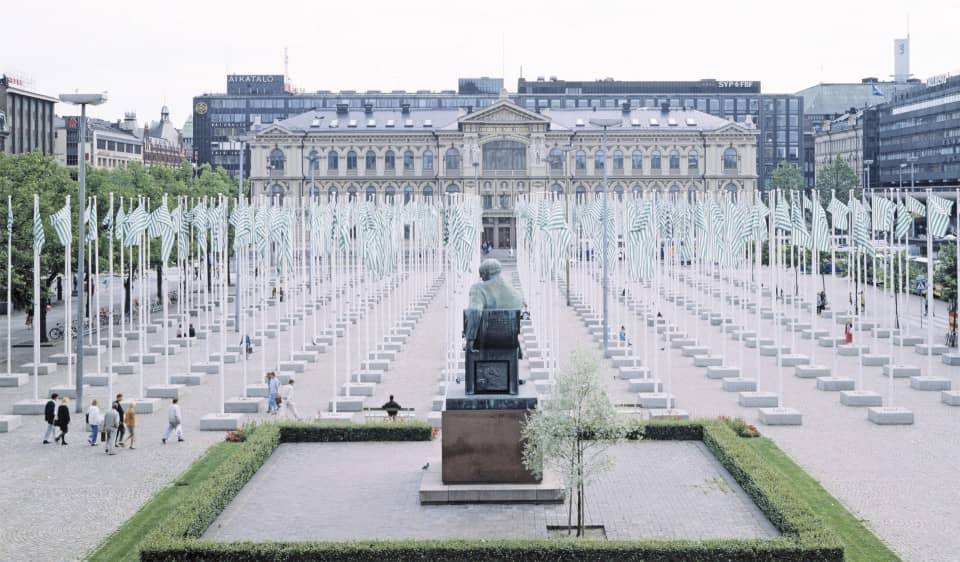 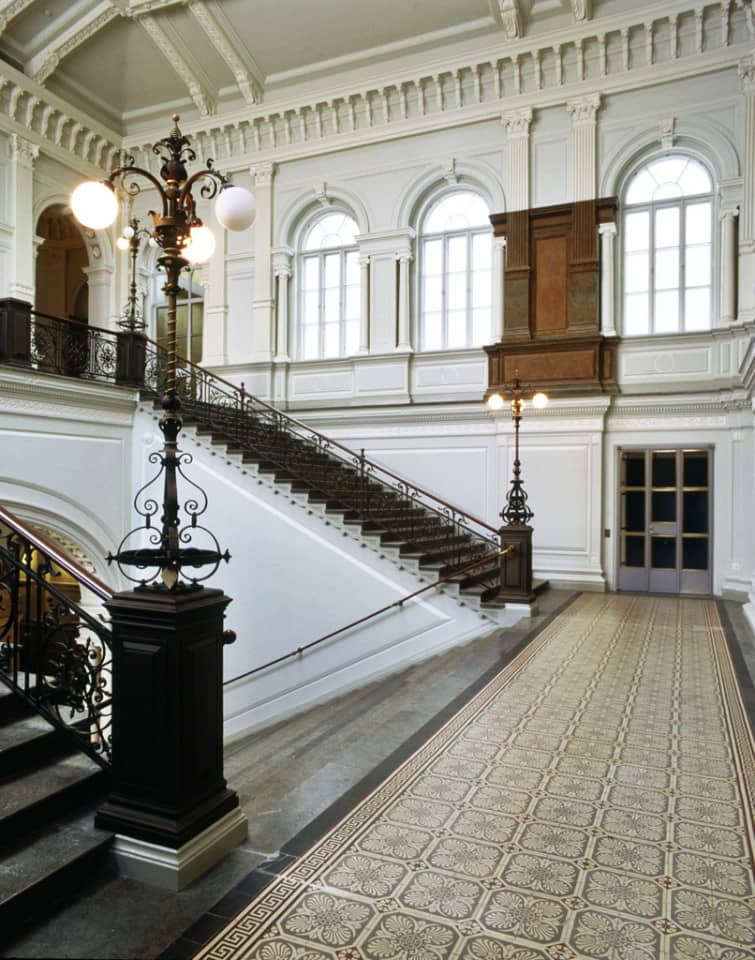 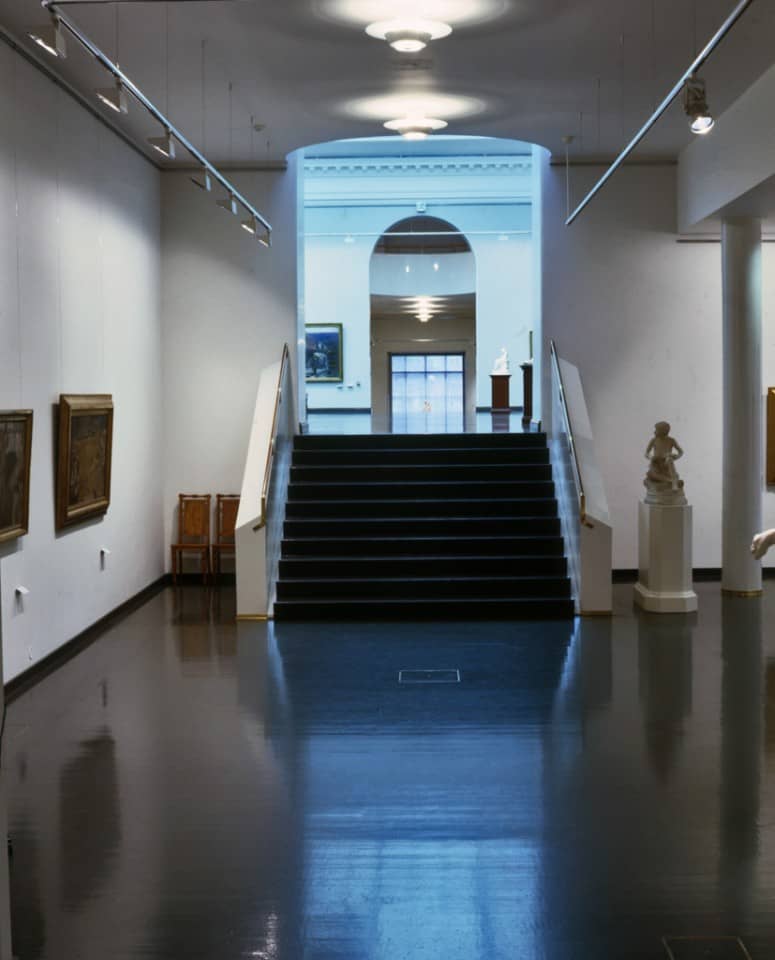 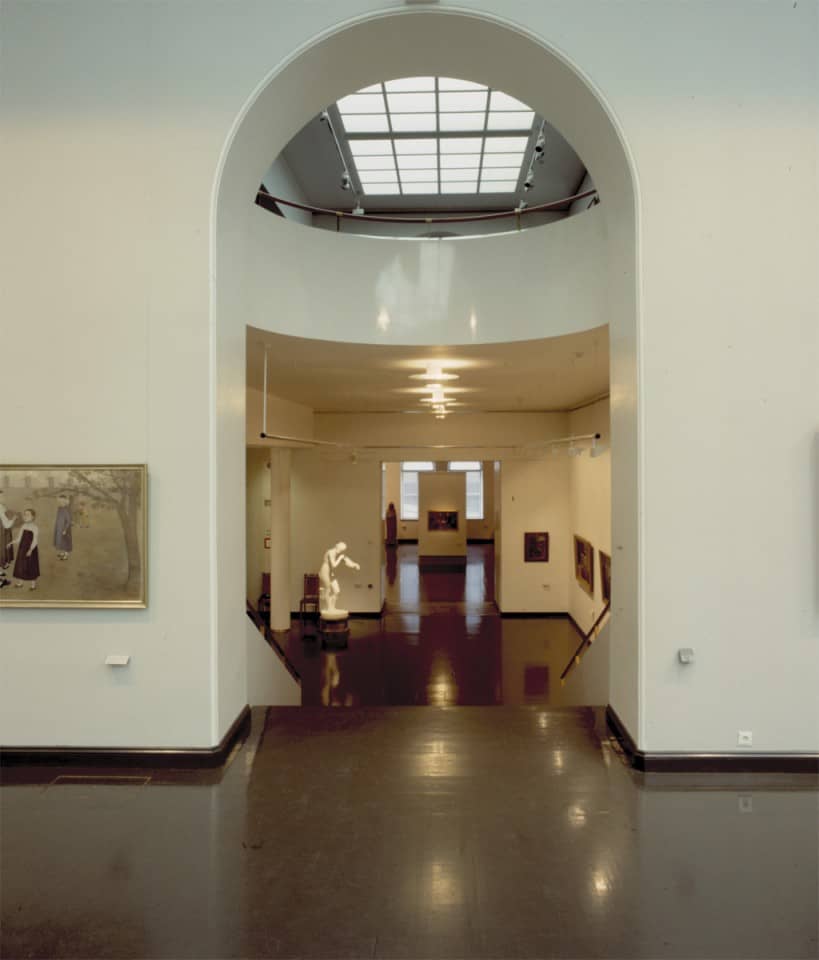 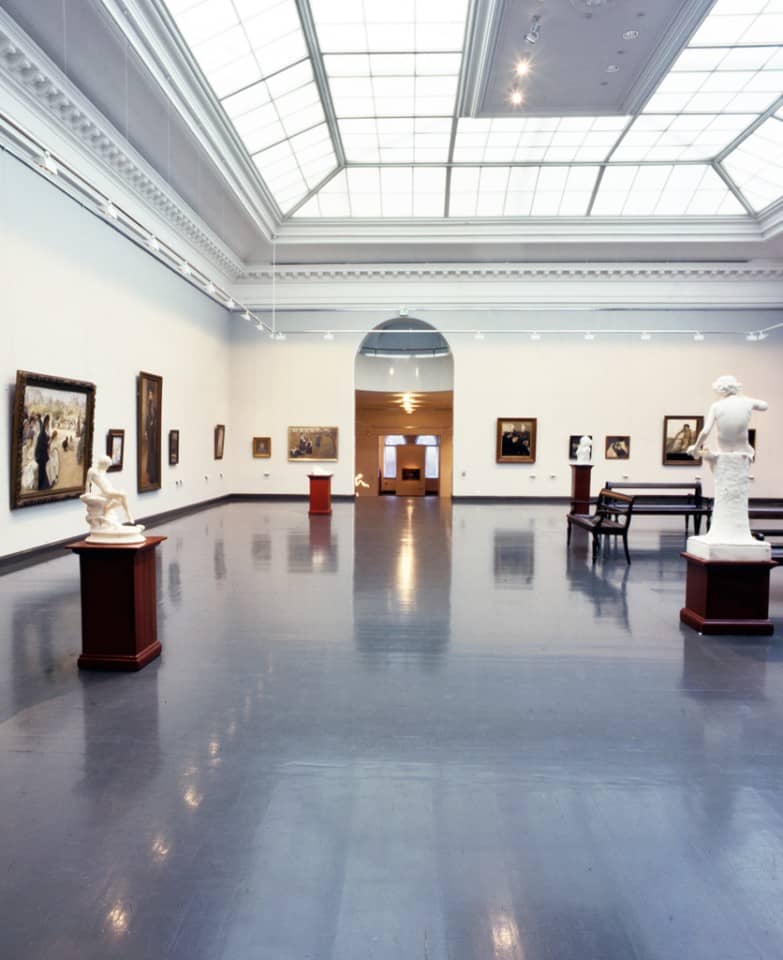 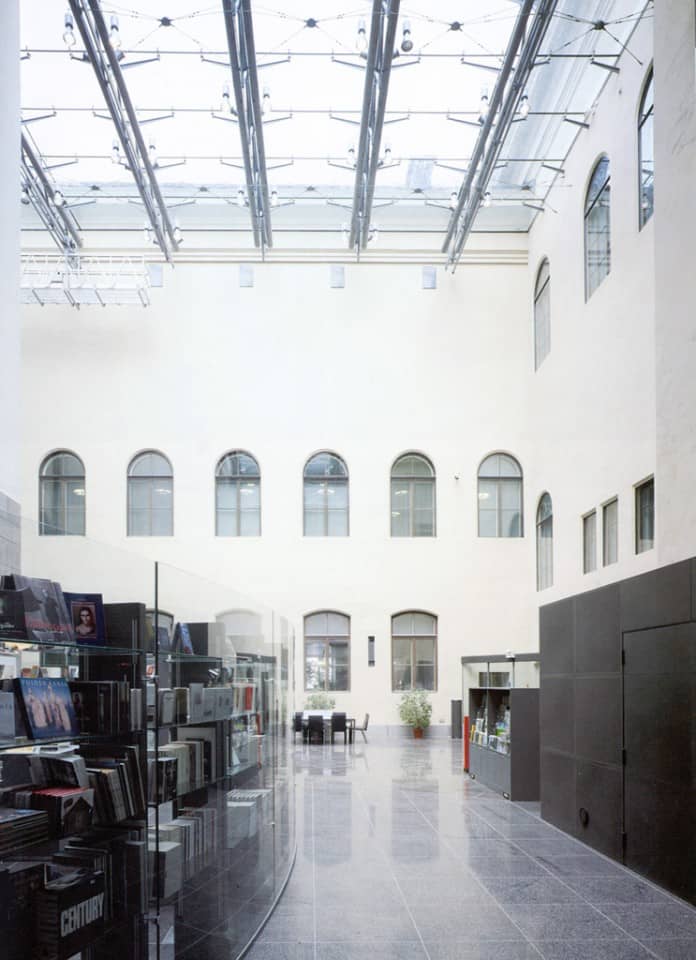 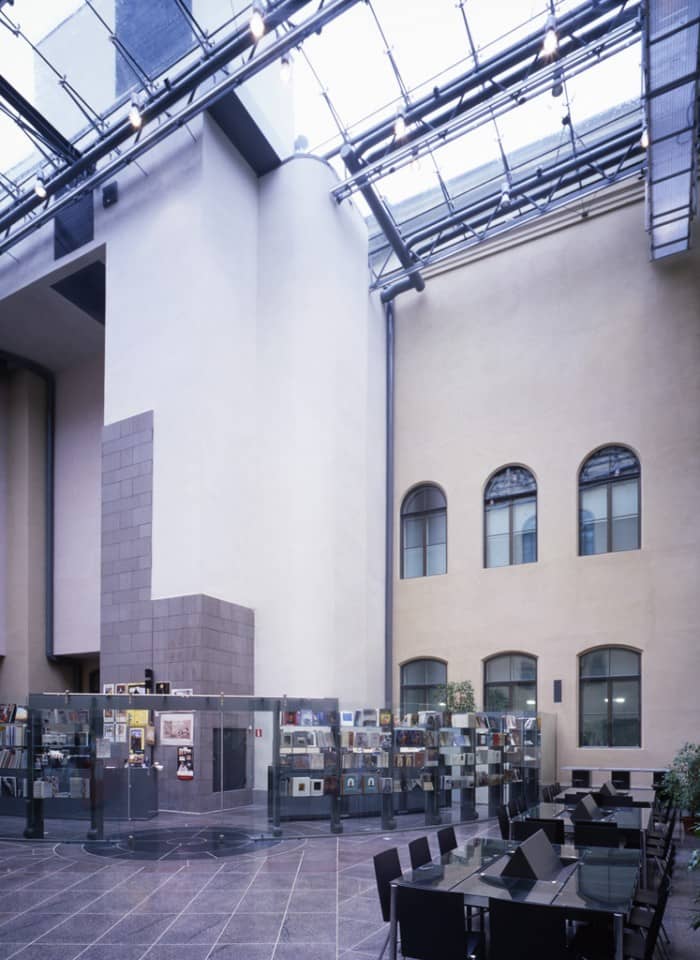 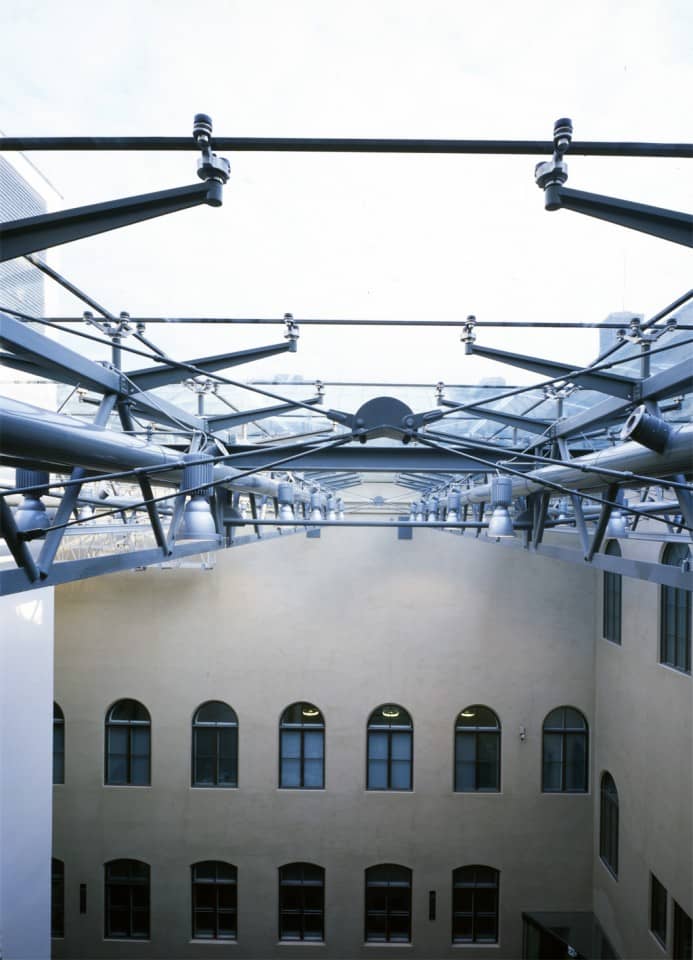 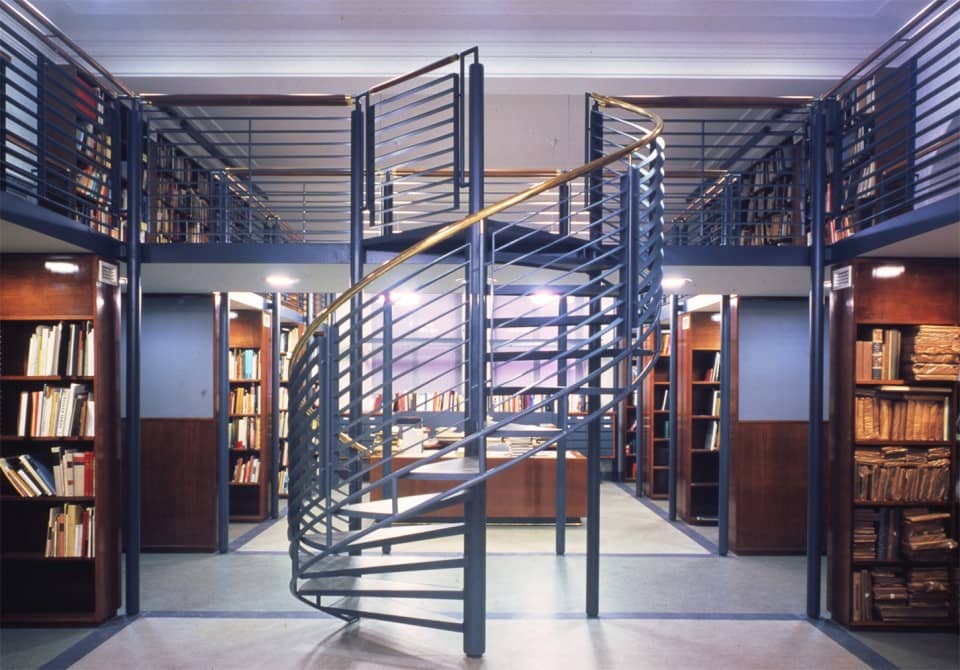 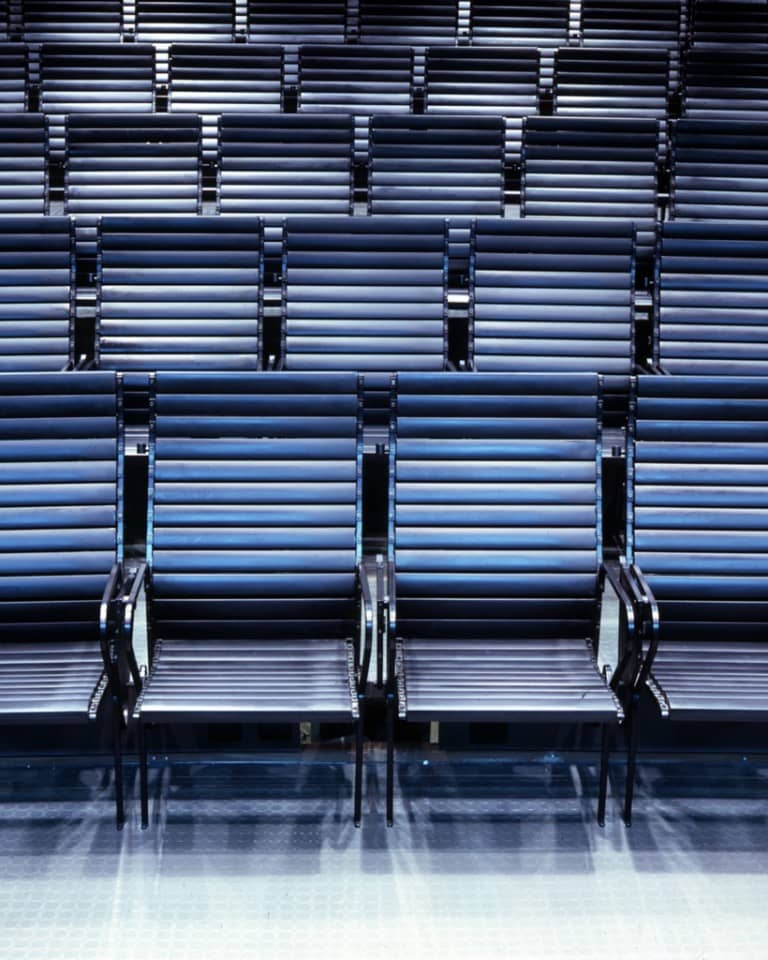 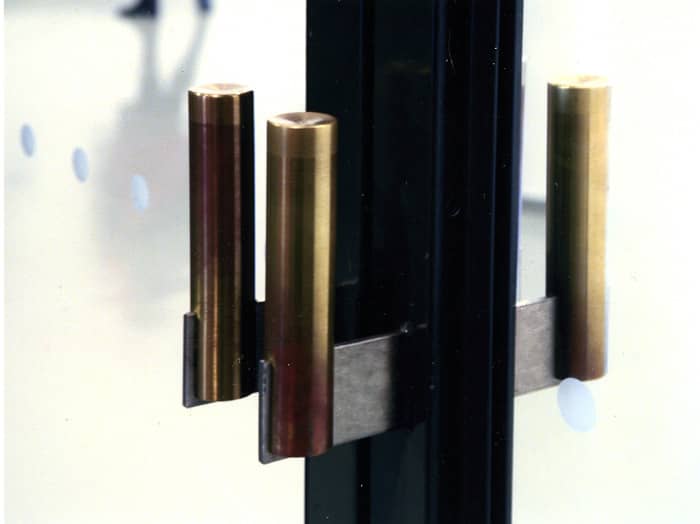 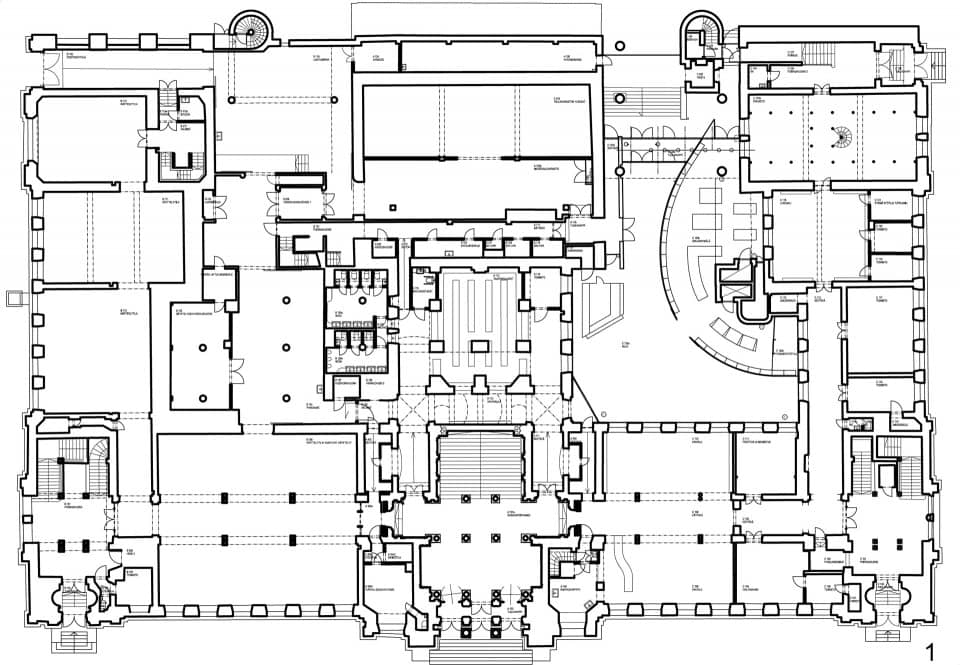 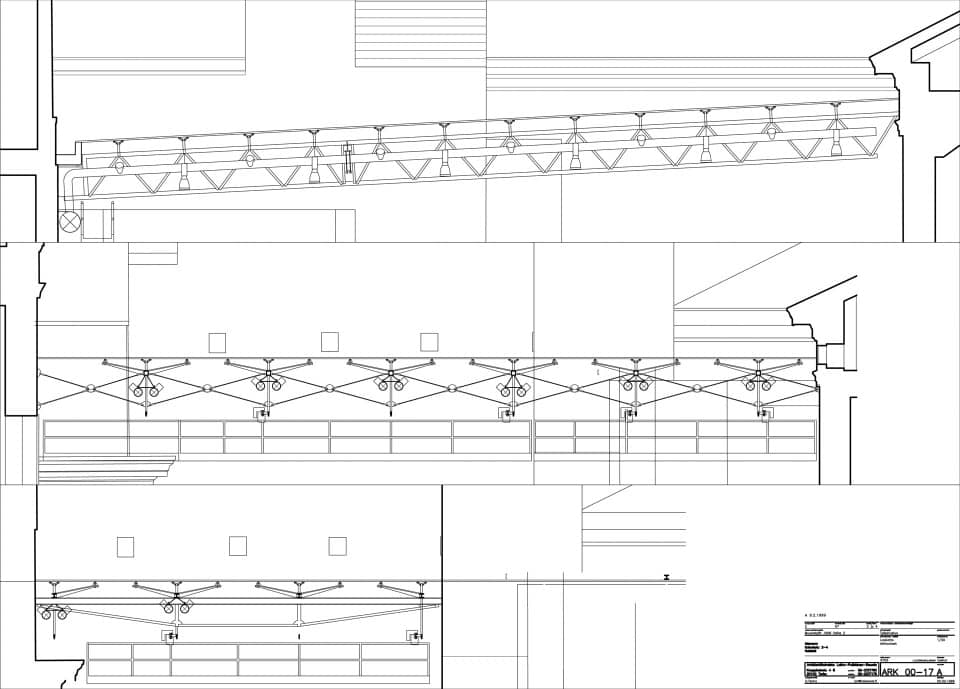 Ateneum was built in 1885–1887 as a project of the Finnish Art Society and Finnish Applied Arts Foundation (today the Design Museum), and expanded in 1900–1901 according to drawings by architect Theodor Höijer. It represents the neo-Renaissance with dominant central bays of its main façade and its numerous sculptures. The monumental main staircase plays a central role in the space. Until the 1970s the building served as an art museum, School of Applied Arts (today the University of Art and Design) and the Drawing School of the Finnish Art Society (now the Fine Arts Academy). Since 1977, Ateneum has been used exclusively as a museum and exhibition space.

In the project planning phase, high standards were set for architectural design, building preservation, functionality and technical goals, and prerequisites for expansion were mapped out.

The main goal was to create a modern, functional museum with optimal conditions for exhibiting and storing art. From a building preservation standpoint, it was most important to preserve the original space shapes and hierarchy and emphasise the status of the grand main staircase by repairing the building frame and original construction parts. Technical goals were to straighten depressions in the load-bearing brick frame and vaulted ceilings and install ventilation technology while maintaining the building’s architectural integrity.

Changing exhibits and a café were located on the first floor, and permanent collections on the second and third floors. Conservation space and the office were located on the third floor and in the attic space. A 160-seat auditorium was built under the main hall. A new section was built along Ateneuminkuja, which enables a tour around the entire building on the second floor.

The east yard was used for exhibit-related services, visitor workshops as well as lift and staircase connectivity, which allowed complete preservation of the original division of space. In phase II, the western courtyard was converted into a multi-use area including a book shop. To preserve the yard-like feeling it was designed with a neutral, point-fixed, sg-jointed glass structure suspended from lattice girders.

New construction parts, details and technical installations were planned with modern forms and methods but original materials. The symmetrical natural lighting of the main staircase was preserved by building an atrium above the east yard. A light, monochromatic shade was selected for the staircase, but a portion of the dark, polychromatic colouring was left visible as fragments. A quiet backdrop for artwork was created with muted shades in exhibit halls. The dark colour of floorboards was retained.

Foundations and old frame structures were repaired and buttressed. Half of the floor structures and all roofs were replaced due to the danger of condensation and rotting. Ventilation plant rooms were located in the basement and underground beneath the courtyards, vertical ducts outside the old frame and horizontal ducts in new ceilings and the attic. Vents in exhibit halls were designed with slats and recessed in crown mouldings or installed in the floor. The main staircase was closed off with sliding doors to act as a separate ventilation area. Fire safety was improved.

Exterior colours – a sandstone-like light brown, plaster ornaments’ darker greyish-brown – were restored in collaboration with the National Board of Antiquities to match the original silicate paint as closely as possible. The old windows were renovated.

The architects’ office also designed specialty furnishings, some of the lighting fixtures as well as the anchored, steel-frame chairs in the auditorium, with seats made of interchangeable integral-foam-coated metal slats.

The extensive, long project required close teamwork among the user, the National Board of Antiquities and all designers and contractors. The architects’ office established a branch office on site, and the historic building with all its details was carefully inventoried and documented. Collaboration with the conservator was of primary importance in the project.

In 1990, Ateneum received the National Board of Public Building Construction Project of the Year Award.